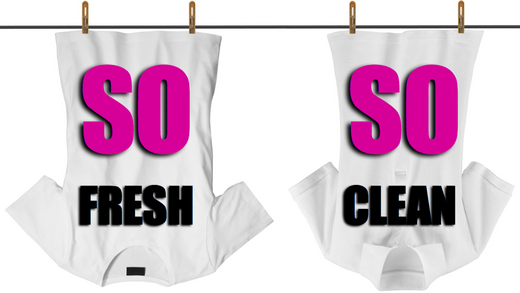 Imagine if 'doing' laundry meant wearing your dirty clothes and lounging in the sun. If two researchers from China's Shanghai Jiao Tong University and Hubei University of Nationalities have their way, that may actually be a reality, in the not so distant future.

Creating self-cleaning material has been something material scientists have been trying to do for many years. In the past, they have succeeded by coating the fibers with Titanium dioxide, a photocatalyst that reacts with the energetic ultra-violet light and gets rid of stains and even, bacteria. However, thanks to the fact that the sun transmits few ultraviolet rays, the cleaning process was excruciatingly slow and therefore, not practical to use.

Researchers Mingce Long and Deyong Wu have come up with a formula that overcomes this obstacle. They began by creating a liquid dip of Titanium dioxide and nitrogen. To that they added sprinklings of another photocatalyst - silver iodide, which is known to speed up chemical reactions in sunlight. 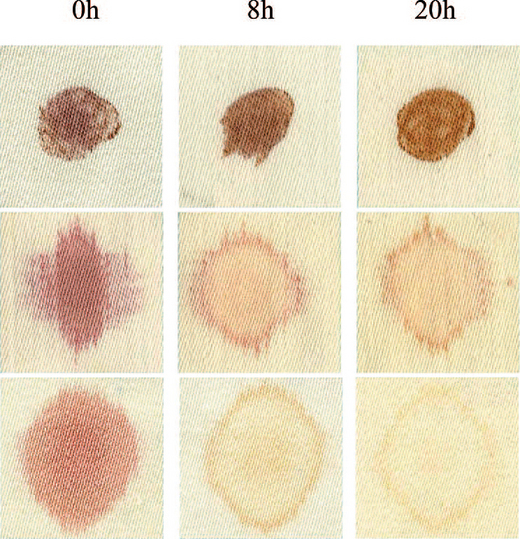 They then coated cotton fibers with this liquid and hung out the resulting material in the sun and sure enough, in a few hours the orange stain on the cloth had disappeared as apparently, had the bacteria. Not only that, the laboratory tests showed that their mixture was seven times more effective than using Titanium dioxide alone.

While it may appear magical, the cleansing was caused by the chemical reaction between the Titanium dioxide, (used in solar panels and self- cleaning window cleaners) and the sun. The specks of silver iodide helped speed up the process and also ensured that the coating survived even after it was washed and dried the 'old'-fashioned' way - Something that would be necessary during the long dreary winter months. Also, while the duo used cotton fibers for their experiment, they believe that the process can be replicated with other materials. 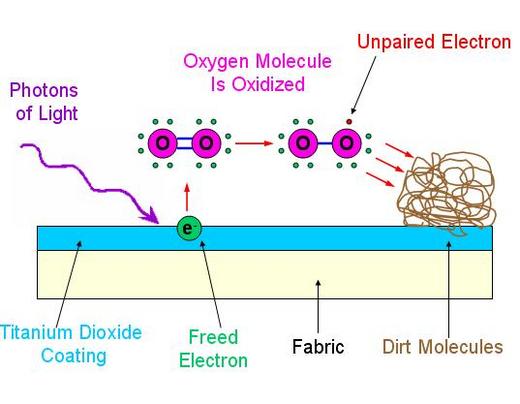 There is however one hurdle. Before the researchers can roll out their magical formula for commercial use, they need to ensure that clothes with Titanium dioxide coating will not make people sick. That's because while the chemical is even used in some foods, recent studies have revealed that it may cause some health problems if, it gets into the lungs. 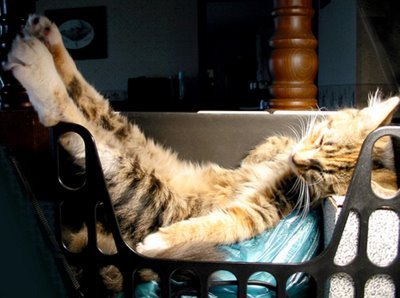 But, the researchers are not discouraged. They believe they will come up with a workable solution and dream of the day, when people will be lounging around in the sun, 'doing' laundry! Scientists truly rock, don't they?

WeekMonthYear
1.
Cereal-Loving Rescue Cat Gets A Custom Delivery Of Fruity Pebbles30.7k reads
2.
This Year's Largest And Fastest Asteroid Is About To Zoom Past Earth26.7k reads
3.
How Texans Stepped Up To Help One Another During The Brutal Freeze15.1k reads
4.
NASA's Perseverance Rover Successfully Lands On The Red Planet14.7k reads
5.
Six Skeletons Discovered Inside Ancient Shipwreck Helmed By Legendary Pirate Samuel Bellamy14.3k reads
Sign in or Sign Up
for unlimited access to Assignments