For those of you still waiting for the snow, this may come as a bit of shocker - Winter is over! This weekend, most of us living in the United States, as well as, a majority of the countries in the Northern Hemisphere will 'Spring Forward', by moving their clocks ahead by an hour. Also referred to as Daylight Saving or British Summer Time, this age-old tradition dates all the way back to World War One. 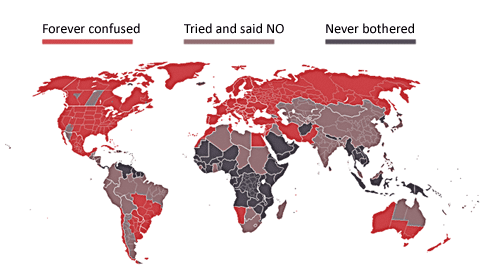 First suggested by Sir Benjamin Franklin in 1784, the idea was not considered seriously until 1907, when British resident William Willet sold it as a way to save energy. It took another nine years before it became a law in Britain. United States followed two years later, but only enacted it for a short period of time as a mechanism to provide soldiers more light during World War One. The law was repealed as soon as the war was done, only to be re-instated for another three years, from 1942-1945 during World War 2.

It was not until April 1966 that 'Daylight Saving' became a permanent fixture on the American calendar. This time, the law was passed as way to conserve energy and allow farmers additional daylight hours to transport fresh produce to market. However, two States - Hawaii and American Samoa, as well as, some cities in Arizona, opted out. 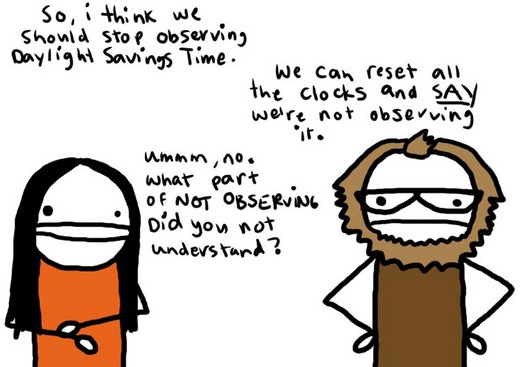 Since then, the date the change occurs has been pushed back several times. Former President Ronald Reagan made the first change in 1986, by shifting it from the last weekend in April to the first weekend. His successor, George W. Bush, not only changed that to the second Sunday in March, but also, extended the 'Fall Back' date out an extra week in November. While it was all done under the guise of saving energy and helping farmers, it has effectively cut down the long dreary months of winter, by almost five weeks - And all we can say to that is hurrah!