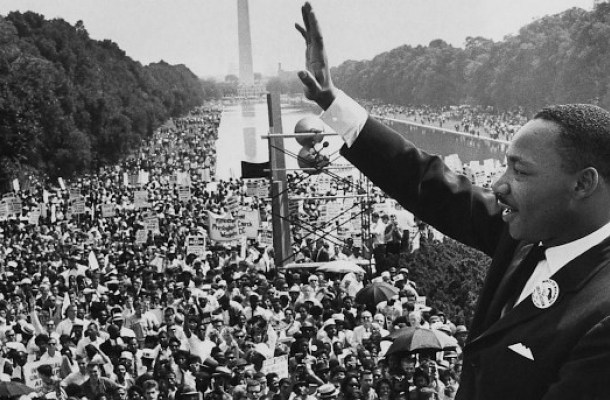 On Monday January 19th, Americans will celebrate the life and achievements of Dr. Martin Luther King Jr., (MLK), a Baptist clergyman turned activist, who is often credited with spearheading the country's civil rights movement. It is thanks to his efforts that America is today a nation where everyone has equal rights, regardless of race, color or creed.

MLK who would have celebrated his 86th birthday on January 15th, 2015, was born in Atlanta,Georgia, in 1929, a city where racial divide was a way of life. Blacks and whites lived totally disparate lives. They went to different schools, ate at different restaurants and even sat is specially designated seats on buses and trains. Though this did not seem right to the young boy, just like the others, he accepted it as a way of life.

Things started to change in the summer of 1944 when 15-year-old MLK left Atlanta to work in the tobacco fields of Simsbury,Connecticut. To his surprise, the black residents in the Northern states were not subjected to the same kind of racial injustice. The young boy expressed his astonishment in a letter he wrote to his father in June saying, “After we passed Washington there was no discrimination at all. The white people here are very nice. We go to any place we want to and sit any where we want to.” By the end of the summer, the seeds of what would transform MLK into America's most influential civil rights leader had been firmly planted.

In 1954, MLK who was by now an ordained Minister and married, chose to become pastor of a church in Montgomery, Alabama, a city that was notorious for its racial discrimination. His foray into activism began gradually - by encouraging Montgomery residents to register to vote and join the NAACP, the nation's oldest and largest civil rights organization. 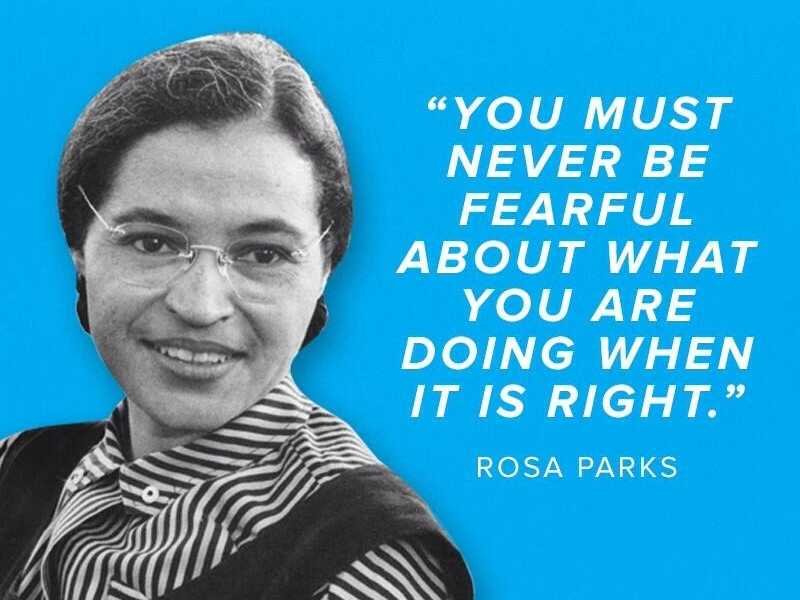 However, his passive stance changed on December 1st, 1955, after fellow activist Rosa Parks was arrested for refusing to vacate her seat on a public bus for a white passenger. Enraged, MLK asked the black residents of Montgomery to boycott all public transportation. This was no easy request. The buses were the only commute mode for the residents, whose jobs often entailed traveling long distances. But they took the challenge not for just one day or month, but a full year! As the news of the boycott spread, black people from other parts of the nation that had similar laws, joined in! In 1956, the activists won their first battle when the Supreme Court of the United States passed a ruling that abolished the transportation segregation law.

But MLK was just getting started. He decided to dedicate his life to the cause and spent the next decade traveling around the country, spurring all Americans to stand up to segregation in a non-violent peaceful manner by organizing sit-ins, boycotts and protest marches. While he gave many inspiring speeches, his most memorable one was delivered on August 28th, 1963. 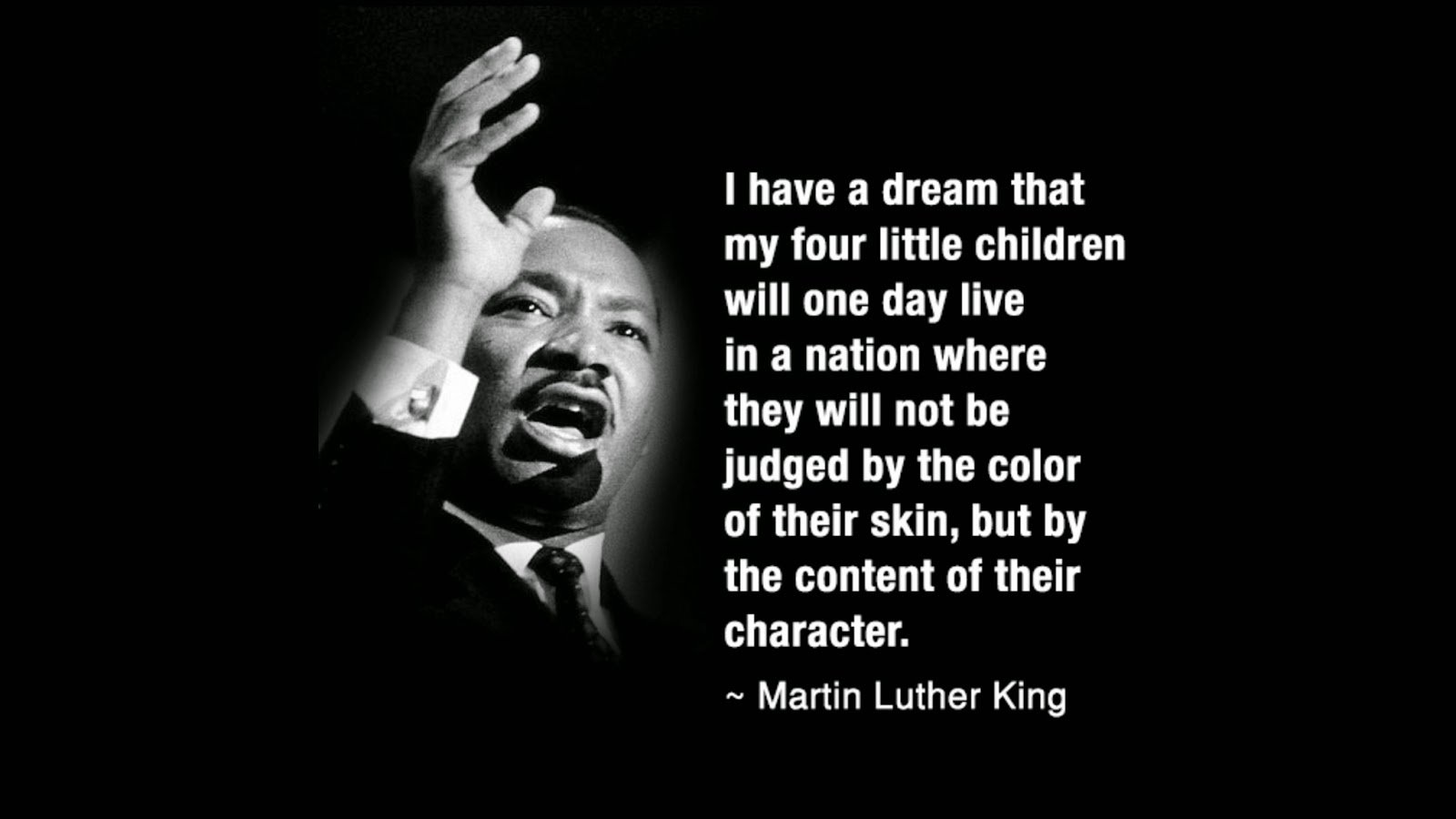 The events leading to the oft-quoted 'I have a dream' speech began in June of that year when President John F. Kennedy asked the US Congress to pass a civil rights bill - one that would give all Americans equal access to public places. To convince government officials to pass the bill, MLK along with other civil rights leaders asked people to demonstrate their support by staging a peaceful march in Washington D.C.

Over 250,000 Americans from all over the country flew, drove, rode buses and even walked, to participate in what the history books now call the March on Washington! It was at this event while standing on the steps of the Lincoln Memorial, that MLK articulated his dream of living in a country where everyone was treated equally.

Unfortunately, the civil rights activist was killed while on a trip to Memphis,Tennessee in 1968, and did not live long enough to see it come true. But had MLK been alive, he sure would have been proud to seen how far the country has come in recognizing that everyone is equal - regardless of race, color or creed!