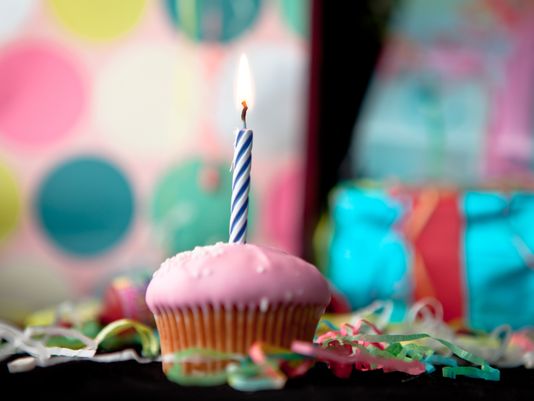 Here is a story most of you are probably familiar with. Kid gets invited to a classmate's birthday party. Parents respond with a resounding yes, but later realize they have a conflict and decide it's okay to skip the party without informing the host. End of story right? No, says this British mother who wants the errant party to pay for the cost incurred.

The chain of events that has led to this unusual request, which has made international headlines, unfolded in Cornwall, U.K., a few days before Christmas. Five-year-old Alex Nash was all set to go to classmate Charlie Lawrence's slide and ride birthday party at the Plymouth Ski Slope and Snowboard Center. However on the day of the event, his parents Derek and Tanya realized that Alex and his sister were scheduled to meet their grandparents and decided the boy would have to skip the party. While they thought about calling Charlie's mother, Julie, neither could locate her number. Besides, they really did not believe Julie would mind.

So you can only imagine their surprise when Alex returned from school on January 15th, with a brown envelope that contained an invoice for £15.95 (about $25 USD). Sent by Julie, it was the cost she incurred per child for the prepaid event that included half an hour on a snow tubing run, three toboggan rides, a hot meal, ice cream and balloons. Since Julie had to pay regardless of whether Alex showed up or not, she believed it was only fair that Derek and Tanya foot the bill.

Needless to say, Alex's parents are furious - however they say it's not because Julie is asking them to pay, but because of the way she did it. They assert that if she had called them, they would have happily reimbursed her the money. Julie on the other hand, insists that the Nash's should have let her know the minute they realized Alex was not going to make it and says that her phone number was clearly written on the party invite. What made her even more upset is that she had told all the parents about the prepayment requirement and asked them to confirm attendance, just a few days prior to the party.

As of now, the two are at a stalemate. Tanya and Derek are adamant that they will not play, while Julie is threatening to take them to court. Given the small amount involved, this feud is clearly not about the money but about etiquette. Julie is upset because Alex's parents did not have the courtesy to call her despite knowing that she would be wasting money, while Tanya and Derek are furious at the way she handled the request.

As is always the case with such debates there are proponents for both sides. Some believe that the no-show should be taken in stride and that Julie should just let it pass. Others think that people should display common courtesy even if the issue at stake is as trivial as a kid's birthday party. What do you think?

Imagine yourself in Charlie or Alex's shoes. What advice would you give...