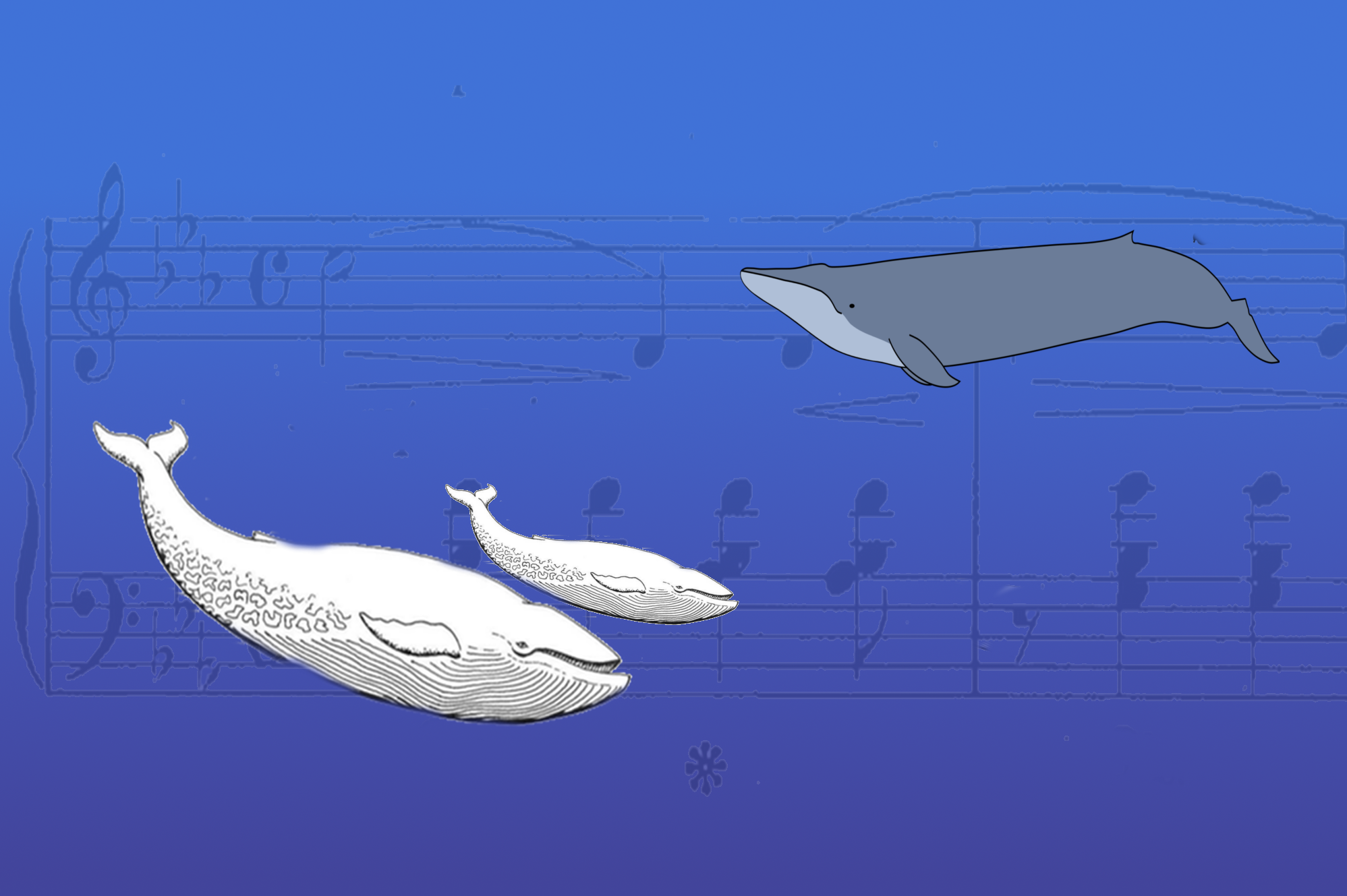 For over two decades, marine biologists have been listening to the songs from a whale that resides in the North Pacific. However, they have never heard a fellow mammal responding. That's because, unlike most whales that croon at a frequency of 15-20 hertz, this one sings at high pitched 52 hertz. As a result, this poor animal has never had a friend and, therefore, become known as the "world's loneliest whale!"

52 Hertz (Hz) as he has been nicknamed, was first noticed by Woods Hole Oceanographic Institution researcher William Watkins while he was parsing through underwater recordings provided by the U.S. Navy. Given that male finback and blue whales typically sing at a much lower frequency, the mammal's unusually high-pitch came as a big surprise to the veteran Oceanographer. He had never encountered anything it before. 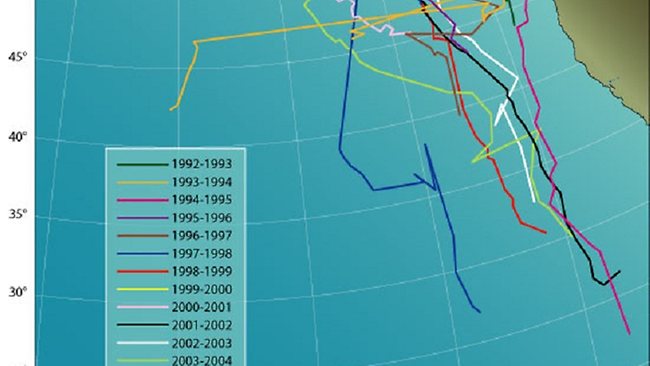 Intrigued, Watkins and his team began tracking this mysterious whale regularly. In addition to the unusually high pitch, his calls were also shorter and much more frequent than other whales. It was almost like he was speaking an entirely different language. This made the scientists wonder if the disparity is the result of a physical deformity.

In 2004, just before he passed away from cancer, Watkins published a paper that revealed everything the team had discovered about 52 Hz. The article also mentioned the fact that the whale's long moans had never been responded to and speculated that it was perhaps because females either could not hear the high-pitched frequency or were unable to understand the songs.

It was this poignant theory that captured the world's imagination, as people envisioned a lonely male traversing the vast ocean in search of a soulmate. 52 Hz became known as the "world's loneliest whale" and a star was born. However, while millions of people have heard of him, nobody knows what 52 Hz looks like. Now a Los Angeles-based filmmaker wants to change that by embarking on 20-day expedition to seek out and capture this solitary animal on camera. 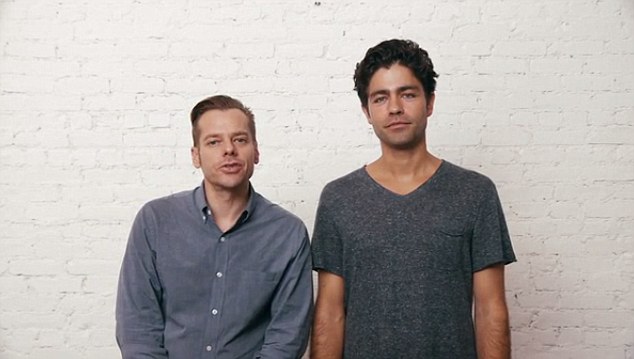 Joshua Zeman says that he wants to undertake the mission to satisfy the world's curiosity about the mysterious creature that has kept everyone in suspense for over twenty years. Of course, while the documentary may help placate our interest about 52 Hz's looks, and perhaps even provide some insight into his unique singing skills, it will not reveal whether the whale deserves his "lonely" moniker. For all we know, 52 Hz may be having the time of his life, as he traverses the beautiful oceans without a worry (or mate) in the world!