Researchers have long suspected that hippos evolved from a family of plant-eating, semi-aquatic mammals called anthracotheres. The ancient animals that roamed freely all the way from North America to Asia inhabited Earth about 40 million years ago. However, scientists could never verify the theory since the only fossils of ancient hippos discovered thus far, dated back just 15 million years. Now thanks to Fabrice Lihoreau, there is finally some proof.

The paleontologist from the University of Montpellier in France and some colleagues were examining ancient fossils at the Nairobi Museum in Kenya. That's when they stumbled upon a jaw that appeared to be from an anthracotheres mammal. Curious to see if they could find additional remains belonging to the ancient animal, the team made their way to the Turkana Basin in Northern Kenya, where the fossil had been discovered. 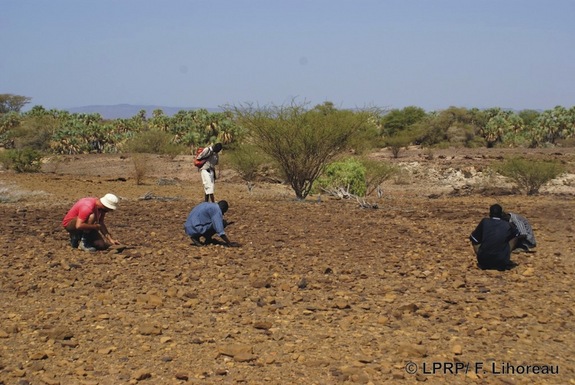 Though there appeared to be numerous fossils of crocodiles and other aquatic animals, the hard rock made excavating almost impossible. Not prepared to give up the paleontologists scouted the area until they found a small spot on Lokone Hill where the rock was softer, enabling them to it dissolve it with acid.

Sure enough, they were able to unearth teeth from what appeared to be a new anthracotheres species. This was more exciting than finding any other part of the body because molar patterns on mammal teeth are unique. They, therefore, serve as a kind of fingerprint for the species, enabling paleontologists to connect ancient creatures to their modern-day relatives. 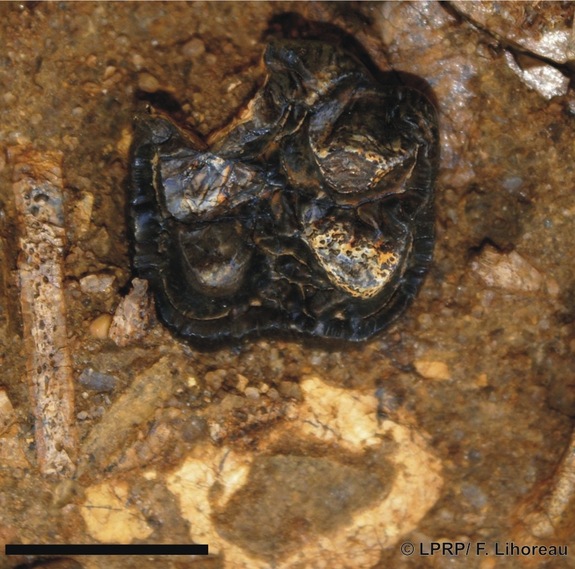 When the fossils that are estimated to be 28 million years old were analyzed, the scientists knew that they had finally found the missing link between the ancient and modern-day hippo. However, while, Epirigenys lokonensis, which roughly translates to "original hippo from Lokone," had similar teeth, that's where the resemblance ended.

Unlike today’s massive hippos that can weigh up to 4,000 pounds, their ancestor weighed no more than 220 pounds. According to the scientists, the slender animal about the size of an overgrown sheep spent a majority of its time submerged in water. The svelte shape and aquatic nature confirms another theory supported by genetic tests - hippos and whales come from the same ancestor that inhabited our planet 53 million years ago! Lihoreau and his team hope that some day they will be able to find a complete skeleton, allowing them to continue unraveling the mystery of the hippo’s family tree. 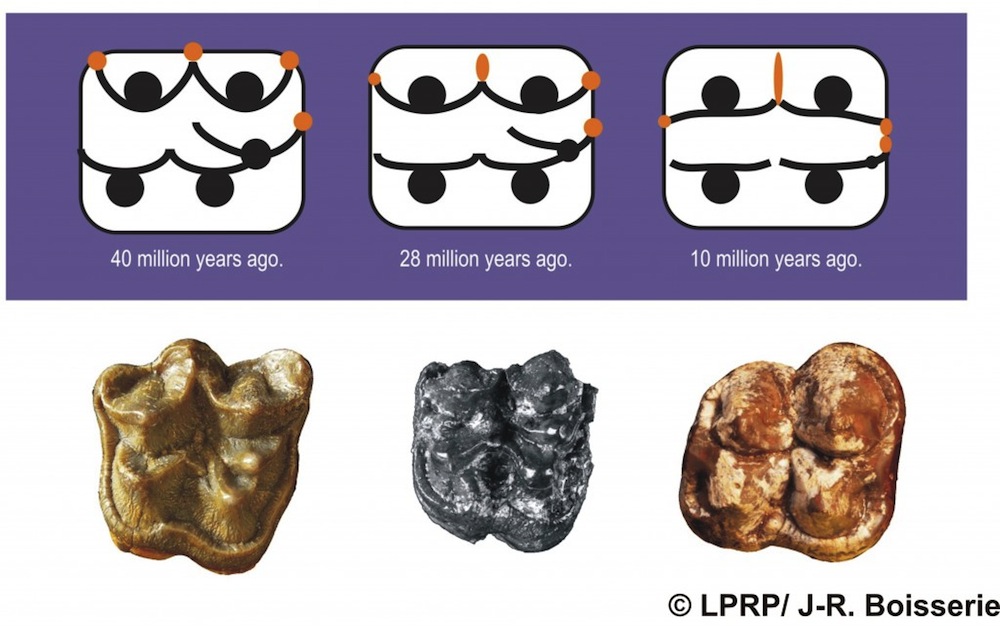 The scientists, who published their findings in the journal Nature Communications on February 24th, believe that anthracotheres swam from Asia to Africa about 35 million years ago. The fossil finds has led them to determine that the modern hippo is one of very few mammals that evolved after arriving to Africa.

Lihoreau says that it is ironic that people visit Africa primarily to see lions, giraffes antelopes and zebras, all of which arrived from Asia in their modern form and are therefore not true "African" mammals. According to the paleontologist, that designation belongs only to the hippo! Now if only Gloria (Madagascar: Escape to Africa) had known this when she and her friends accidentally landed on the continent!