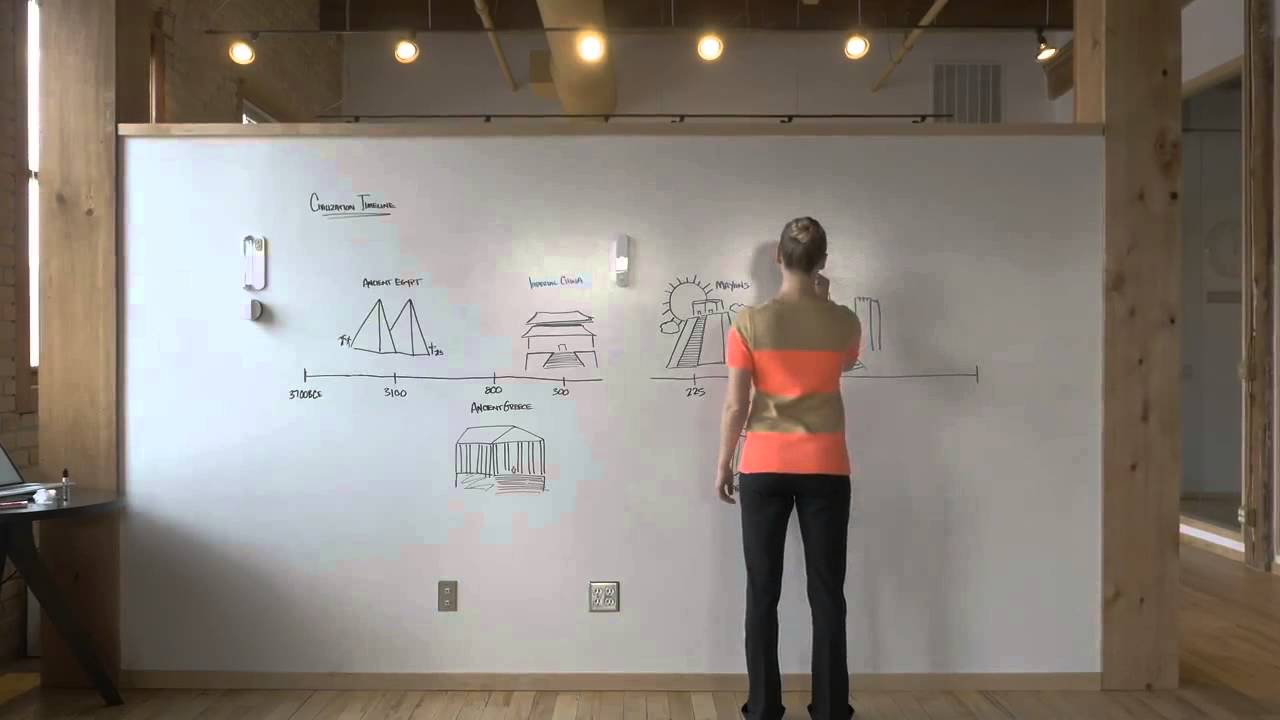 While whiteboards are great tools for educators and other speakers to use when explaining a concept, they can be distracting. That's because instead of paying attention to the speaker, the audience is often busy jotting down what's on the board before it is erased. Now, thanks to the ingenious Equil Smartmarker, the notes can be digitally captured and transmitted to a smart device, enabling the audience to focus their full attention to what's being said.

This is not the first attempt at digitally capturing whiteboard information. However, previous ideas, including one introduced by Ludia, the manufacturer of Equil, have been focused on making the whiteboards smarter. These have not been very successful since they entail replacing existing whiteboards, which is a cumbersome and expensive endeavor. 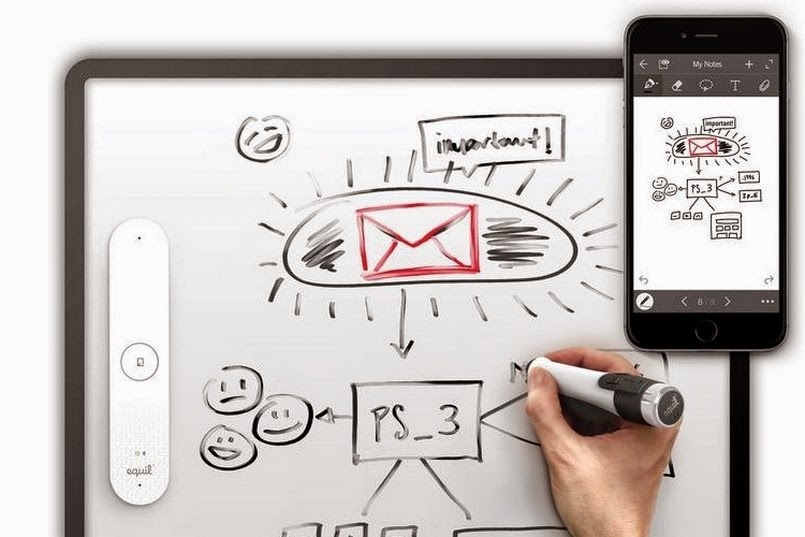 By making the marker smart, Ludia not only reduced the need for a complete classroom overhaul, but also made smartboards portable. Also, unlike typical markers, they can be refilled with ink and used forever. Given that the markers require recharging after a full eight hours of use, they are handy for those that like to write copious notes! The coolest part is that Equil smartmarkers can be used to capture information from all kinds of surfaces - from traditional whiteboards to wall calendars to even ordinary notebooks.

The simple kit comprises of a wireless refillable marker, which is similar in size to normal dry erase pens and a sensor that attaches to the side of the writing surface. As soon as a presenter writes or draws anything, the marker's position and text is communicated to the sensor. A Bluetooth helps relay the information to Android, IOS, Mac OS, or Windows-enabled devices. The data can also be saved to the sensor's internal memory storage, or onto a portable USB. The Equil Smartmarker app even allows users to edit the notes if they wish. 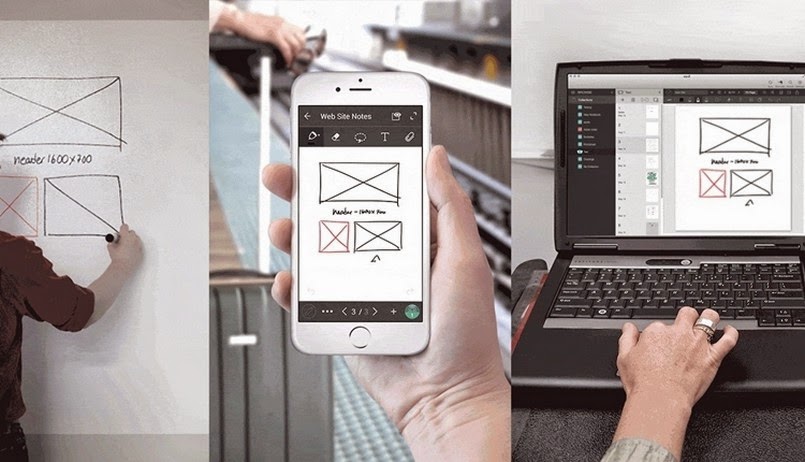 At a cost of $700 USD apiece, the markers are still a little steep for most schools. Hopefully, the cost will come down in the near future, allowing educators to stream notes so that students can focus their full attention on what is being taught.