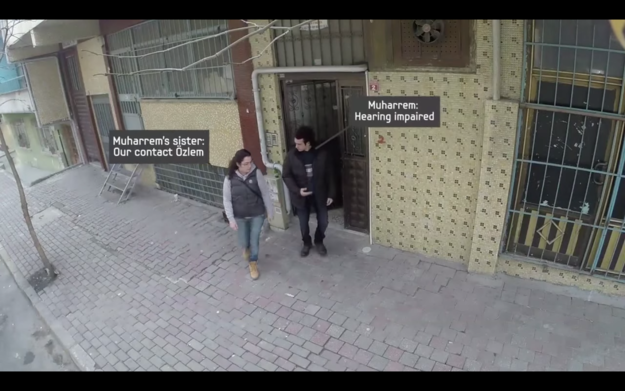 The day began like any other. Muharrem, a hearing-impaired young man and his sister, who reside in Istanbul's Bağcılar neighborhood, headed out to complete some chores. Along the way, Muharrem noticed a strange phenomenon. Everyone, from the pedestrian that accidently bumped into him, to the person who sold him bagels, to even the taxi driver, communicated with him using sign language.

It was only when Muharrem's sister led the bemused young man to the town center that he realized the enormity of everything he has just witnessed. Turns out that each and every member of the community had spent a month learning sign language just so that they could communicate with Muharrem. 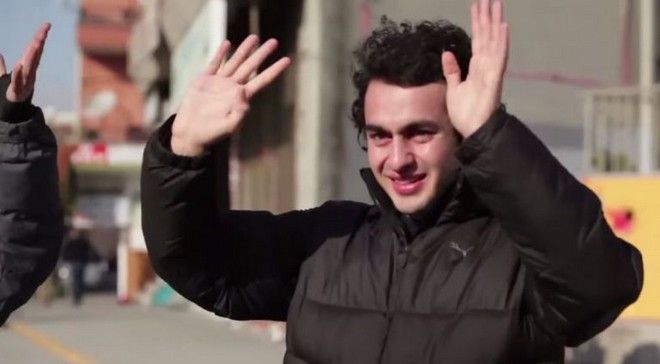 The well-orchestrated event that took place on December 28th, 2014, was a marketing campaign for Samsung. Called "Hearing Hands," it was the brainchild of advertising agency Leo Burnett, to showcase the opening of a new Samsung Turkey call center for the hearing-impaired. While the advertisement will be a short-term memory for most, Muharrem and his neighbors will never forget the magical day!

WeekMonthYear
1.
Australia's Devastating Bushfires Show No Signs Of Abating47.1k reads
2.
Celebrating Martin Luther King Jr.'s Birthday29.9k reads
3.
These Exoplanets Are As Fluffy As Cotton Candy!25.0k reads
4.
"Jetman" Yves Rossy's Vertical Flight Is A Thing Of Beauty24.9k reads
5.
Can Technology Help Save The Kākāpō, The World's Heaviest And Only Flightless Parrot, From Extinction?19.0k reads
Sign in or Sign Up
for unlimited access to Assignments

Would you say that the neighborhood Muharrem lives in is special? Why?