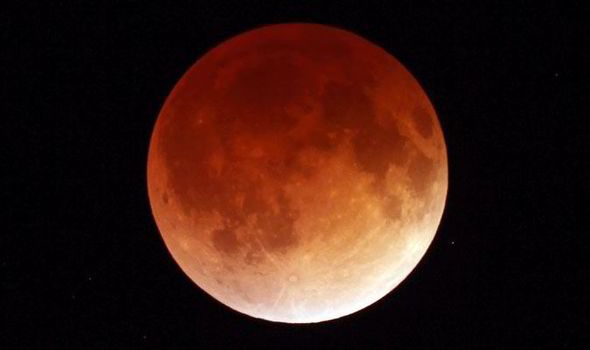 On Saturday, April 4th, sky gazers in many parts of the world were treated to the third of the four lunar eclipses that will occur before the end of 2015. What made the celestial event even more special is that it was the shortest one of the century.

The moon disappeared completely behind the earth's shadow at 4:58 am PST. By 5:03 am, it was all over. The eclipse was best visible from the western United States, New Zealand, eastern Australia, Papua New Guinea, Japan and the extreme west of Russia. Residents of eastern North America, western South America and middle Asia were able to see it partially. The rest of the world had to sit this one out.

The eclipse of the moon occurs when earth gets in the way of the sun and moon. As you probably know, the moon does not emit any light - it simply reflects the light from the sun. Hence, when our planet gets in between the two, its shadow falls on the moon, resulting in what we call, lunar eclipse. The length of the eclipse depends on what part of earth the moon is passing through. Saturday's eclipse was short because it happened to be passing through the upper part of earth's shadow. 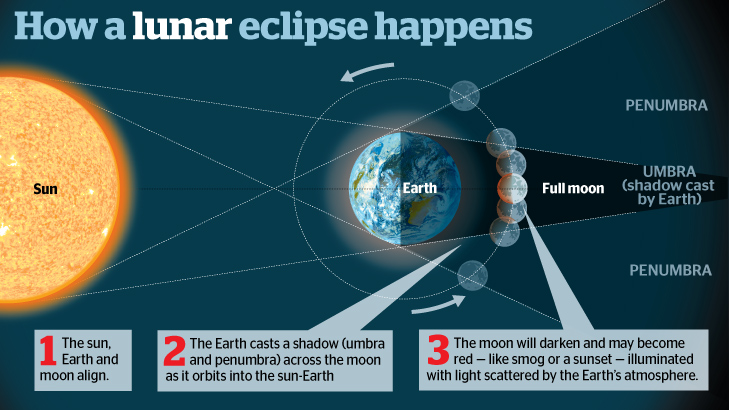 For lunar eclipses to occur there has to be a full moon and, the sun, earth and moon all have to be aligned perfectly. Most years, this occurs only once or twice. It is no wonder this rare string of tetrad or four successive total lunar eclipses (without intervening partial eclipses) at six-month intervals, is generating so much excitement and in some cases even fear.

That's because thanks to the burnt-orange tint minutes before, during and after the total eclipse, full lunar eclipses are sometimes referred to as "Blood Moons." While they are considered benign when they occur once or twice a year, it's the four consecutive ones that is spooking many people who think there is a divine significance. That fear has been exacerbated by Pastor John Hagee's 2013 book, "Four Blood Moons: Something is About to Change." 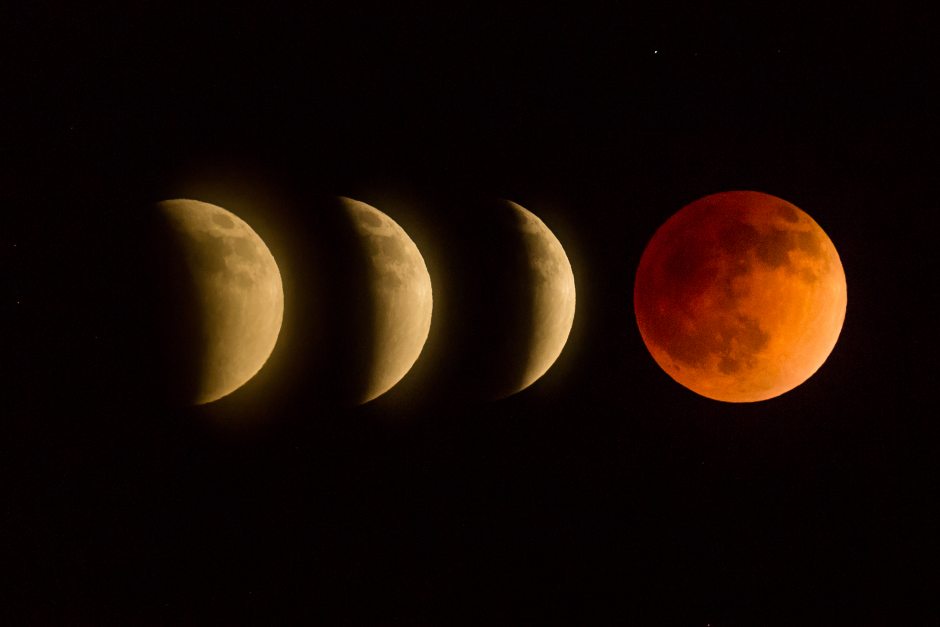 However, according to NASA scientists lunar eclipses are a natural phenomenon that should be enjoyed without fear. This is especially true given that unlike solar eclipses, they are not harmful and can be viewed safely with the naked eye.