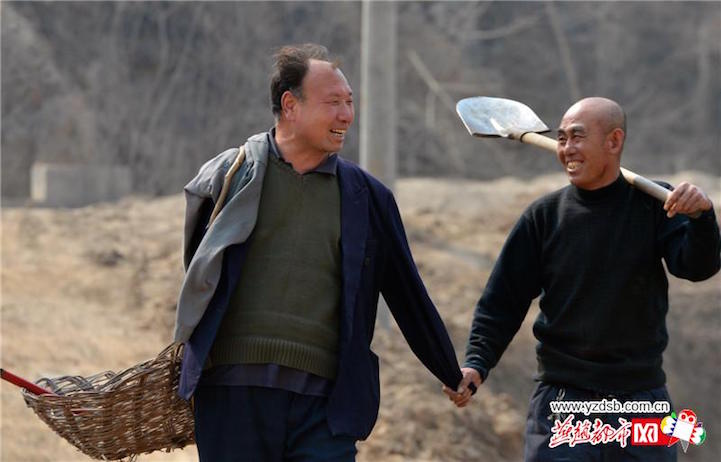 This is a tale of two friends - one is blind, the other, a double amputee. On their own, the two are "disabled." But together, they are a formidable force that have transformed the plains north of Yeli Village in North China's Hebei Province from a wasteland to a lush, green, tree-filled stretch of land. Meet 53-year-old Chinese residents Jia Haixia and Jia Wenqi!

The duo's saga begins in 2000, when Haixia, who was already blind in his right eye, lost his left one to an injury. Wenqi lost his arms in an accident when he was just three. In a quest to make a living, the two decided to team up. In 2001, the enterprising men leased eight acres of government land that was covered with rocks and weeds along a riverbank near Yeli and began to plant trees. In return for their efforts, the Chinese officials agreed to give them a small stipend. 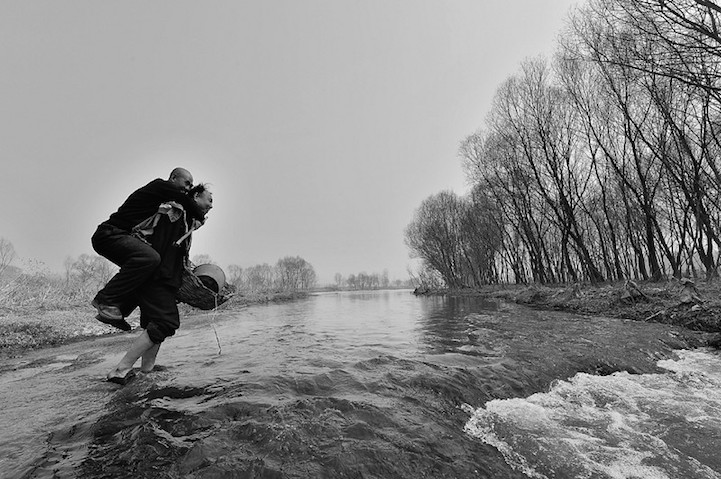 What Haixia and Wenqi had never envisioned was that they would end up creating an eco-paradise comprising of over 10,000 trees complete with birds and wildlife. In addition, they have also helped the village from floods caused by the overflow of the river during the monsoon season. Though that is certainly amazing, what is even more so is how the friends who continue to plant trees work in synch, focusing on their strengths instead of disabilities.

The ecologists begin their day at 7 am when the sightless Haixia piggybacks on Wenqi to get across the swift-flowing river that has to be crossed to get to the worksite. Since they cannot afford to buy saplings, the two rely on young boughs from existing trees.

Therefore, when they get to the planting area, Haixia nimbly climbs to the top of a nearby tree and with Wenqi's guidance, selects the perfect sapling. Upon returning to the ground, he digs a hole and carefully plants the newly obtained shoot. Wenqi completes the process by watering the area. 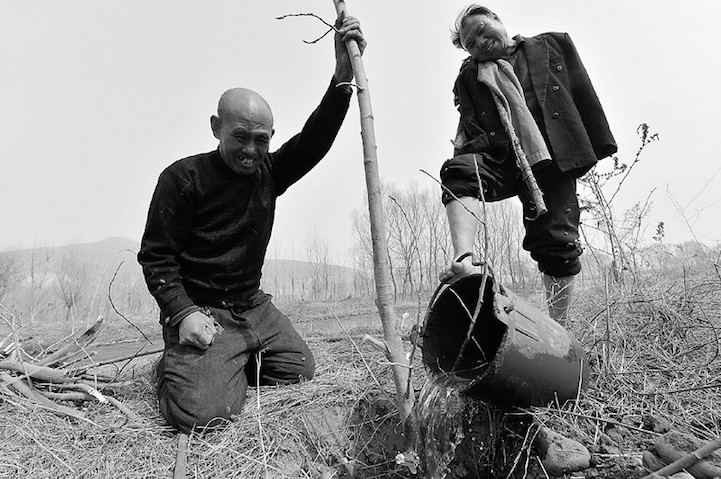 Despite working this hard, the men barely manage to eke out a living. But as Wenqi succinctly puts it, "We stand on our own feet, The fruits of our labor taste sweeter. Even though we are gnawing on steam buns, we find peace in our hearts.”

Fortunately, their heartwarming story has gone viral, and people across the country are clamoring to help them by sending in donations. Medical professionals have also offered their services to try restore Haixia's vision. Whether it is possible remains to be seen.

However, neither Haixia nor Wenqi is concerned. Between them, they already have everything they need - a perfect pair of eyes, two strong hands, and the best friendship in the world!

What inspired you most about this article?