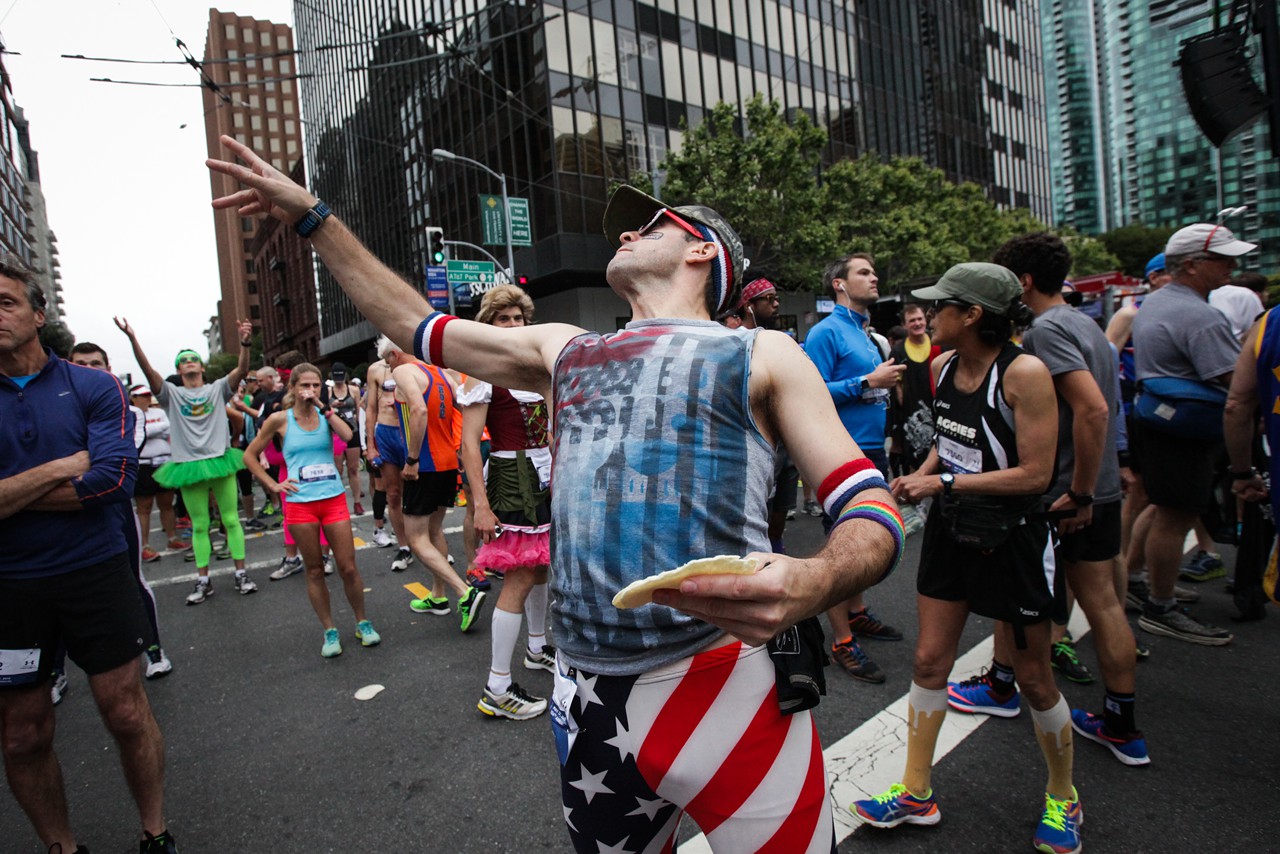 It was a chilly and gloomy Sunday morning. But that did not prevent thousands of Bay Area residents from making their way to San Francisco's beautiful waterfront to participate in the city's oldest and most iconic footrace - Bay to Breakers. Now in its 104th year, the 12 Km (7.45 mile) competition that spans across the city may not be the world's hardest or longest race. But it is the most fun! 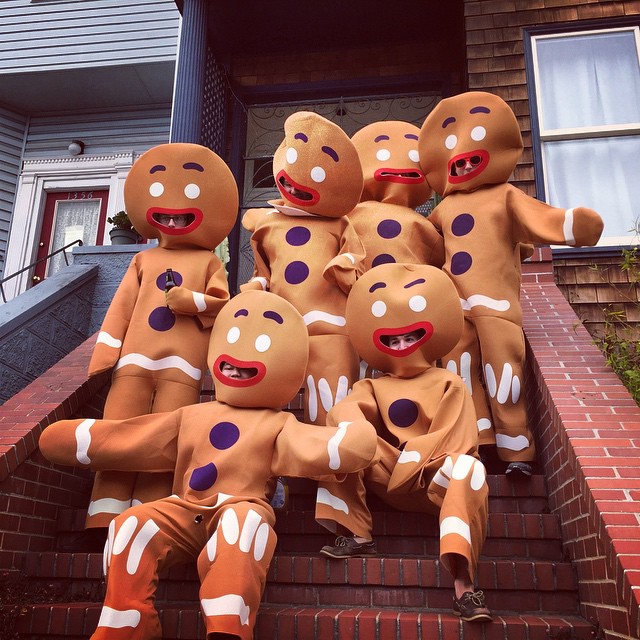 That's because while the lineup does include some elite runners, most adults donned in Halloween style costumes just come to have a good time. This year was no different. On May 17th, the 50,000 participants and scores of fans gathered at the starting line were in a festive mood. Tortillas, a tradition adopted from Mexico's professional wrestling matches and beach balls were freely flying around. Music was blaring from the surrounding buildings. 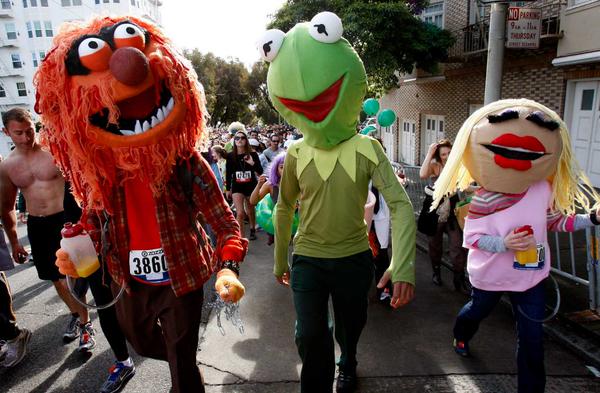 While the elite runners and a few others took off at the sound of the 8:AM race signal, most appeared to be in no hurry, strolling leisurely as they showcased their creative outfits to the cheering fans. This year's line-up included Mr. & Mrs. Pacman, a group of street signs and a large contingent of hot dogs walking alongside condiments. Also present were Kermit the Frog and Animal, a cluster of jellyfish, and even San Francisco's famous Coit Tower. 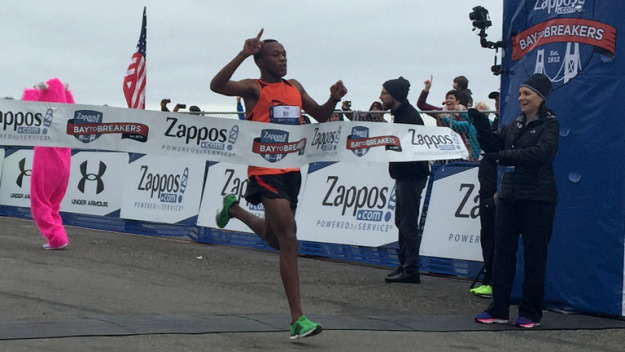 Meanwhile the 'real' runners made short work of the 12K route that includes some of the city's steepest hills. As is the case quite frequently, Kenyan runners clinched both the men's and women's titles. Isaac Mukandi Mwangi completed the course in a speedy 35 minutes and 25 seconds with Jane Kibii following shortly with a time of 40 minutes and 4 seconds. Each took home $3,000 USD in cash for their quick sprint. 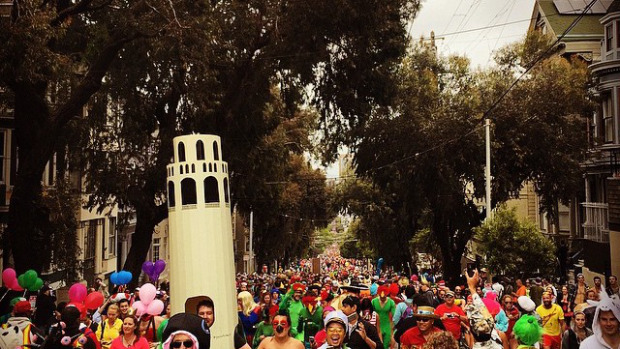 Established in 1912 to cheer the residents of San Francisco recovering from the devastating 1906 earthquake, Bay to Breakers is the longest consecutively run footrace in the world. With the popularity of the fun event increasing every year, we have a feeling it is not losing that record anytime soon.