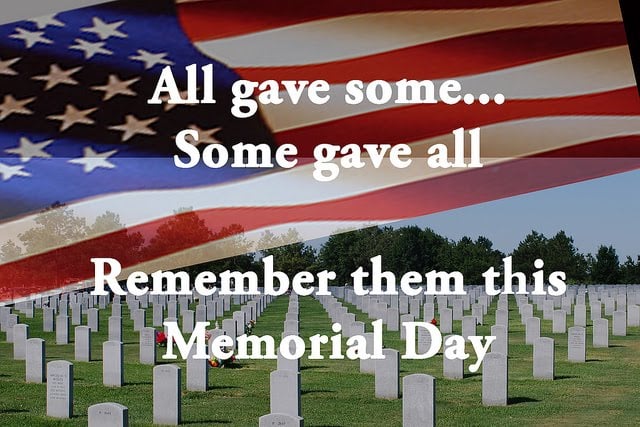 Memorial Day, a Federal US holiday that is observed annually on the last Monday of May signifies different things to different people. For some it's a reminder to firm up summer vacation plans, for others it's an excuse to lounge around the pool with friends. Then there are the shoppers who believe the day is all about hitting the malls for bargains. What often gets forgotten is the real purpose of the holiday - to honor and remember the brave men and women of the United States Armed Forces that sacrificed their lives to defend our right to freedom. 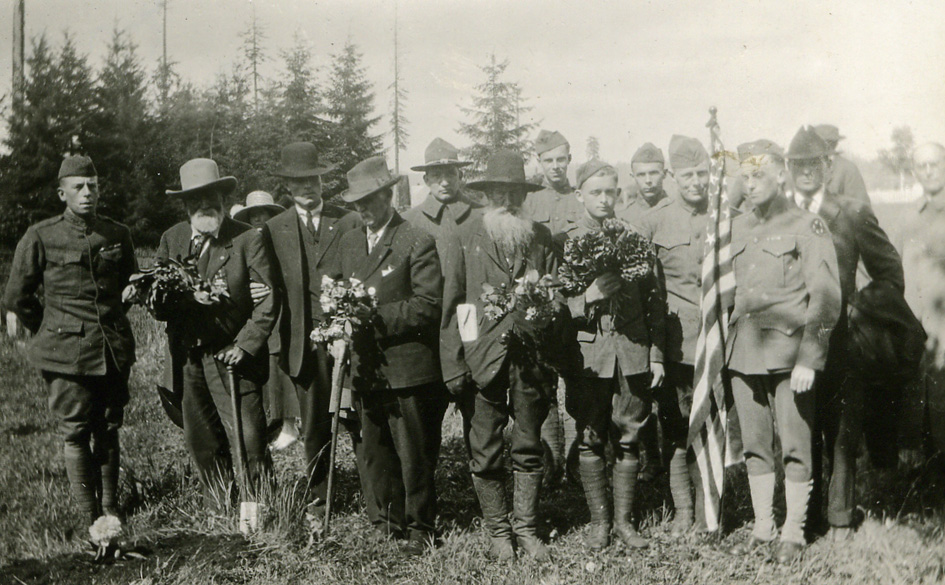 The holiday was first observed on May 30th, 1868 by General Logan. The National Commander of the Grand Army of the Republic believed it would be a good way to unite the country that was still reeling from the American Civil War waged between the Northern and Southern States from 1861-1865. He called it Decoration Day and celebrated it by visiting the Arlington National Cemetery and placing flowers on the graves of both Union and Confederate soldiers.

It took a few years, but by 1890, all the Northern States began to observe Decoration Day. While the Southern States did not join in to celebrate this particular day, they did pick other days to honor their Civil War heroes. Following World War 1, the holiday was extended to honor all American soldiers that had sacrificed their lives for the country's freedom. This change finally convinced the Southern States to join in. While the name "Memorial Day" began to surface as early as 1882, it did not become popular until after World War II and was not declared official by Federal law, until 1967.

The tradition of wearing poppies was started by American professor Moina Michael. In 1915, inspired by the war poem “In Flanders Fields,” Michael penned her own version. The humanitarian then followed it up with the brilliant idea of not only wearing the red flower on Memorial Day but also selling them to her friends and co-workers and donating the proceeds to benefit servicemen in need. Madam Guerin, a French woman visiting the US loved the idea so much that she implemented it France. The only difference was that she sold artificial poppies and used the proceeds to help war orphaned children and widowed women. In 1921, the Franco-American Children's League joined in and began selling poppies nationally in France and the US. When they disbanded a year later, Madam Guerin convinced US-based Veterans of Foreign Affairs (VFW) to take up the cause. Today, VFW "Buddy Poppies" as they are now called are assembled by disabled, needy, and aging veterans, helping them earn a living.

Memorial Day was declared an official national holiday in 1971. To allow Americans to enjoy a three-day weekend, the date was moved from May 30th to the last Monday of May. This gave retailers a new opportunity to attract customers, leading to the tradition of Memorial Day Sales. Also, thanks to its proximity to the US summer vacation, kids started to think of the day as the 'beginning of summer' or the 'first day when swimming pools open.' Adults were no better. They began to view it as an opportunity to host barbecues.

As a result, the significance of the holiday started to diminish. Concerned that people would forget it altogether, in December 2000, former US President Bill Clinton signed the 'The National Moment of Remembrance Act.' The law requires all Americans to observe a minute of silence at 3:00 pm (local time) to honor the heroes that have sacrificed their lives for the safety and freedom of the country.

So this Memorial Day, be sure to stop whatever you are doing at 3:00 pm and take a minute or two to thank the brave men and women who are no longer around to enjoy the day with their families.