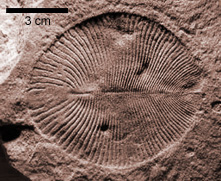 The “Ediacaran biota,” a common name given to a large group of over 200 types of fossils that have been found across the world, have baffled scientists for decades. Over the years, researchers have debated whether the strange-looking organisms were fungi, algae, or just ancient animals that had failed to evolve. Now, some experts believe they have proof that the mysterious creatures were indeed animals, probably one of the first ones on Earth. 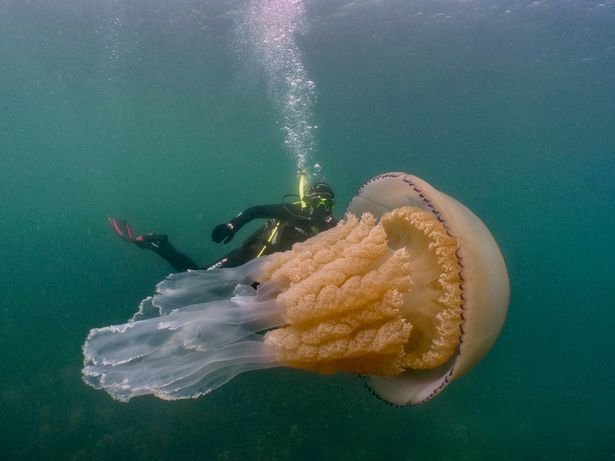 BBC Earth host Lizzie Daly and underwater photographer Dan Abbott released several videos of exciting encounters with marine animals off the English coast from July 7 to July 13, 2019. The pair swam alongside gray seals off the coast of Northumberland, minke whales off the northwest coast of Scotland, and seabirds near Wales. However, the highlight came on the final day of the tour, when the underwater adventurers stumbled upon a massive barrel jellyfish off the coast of Falmouth, Cornwall. The sighting of the mesmerizing animal was a fitting way to end Daly's "Wild Ocean Week" campaign to raise ocean awareness and funds for the UK's Marine Conservation Society. 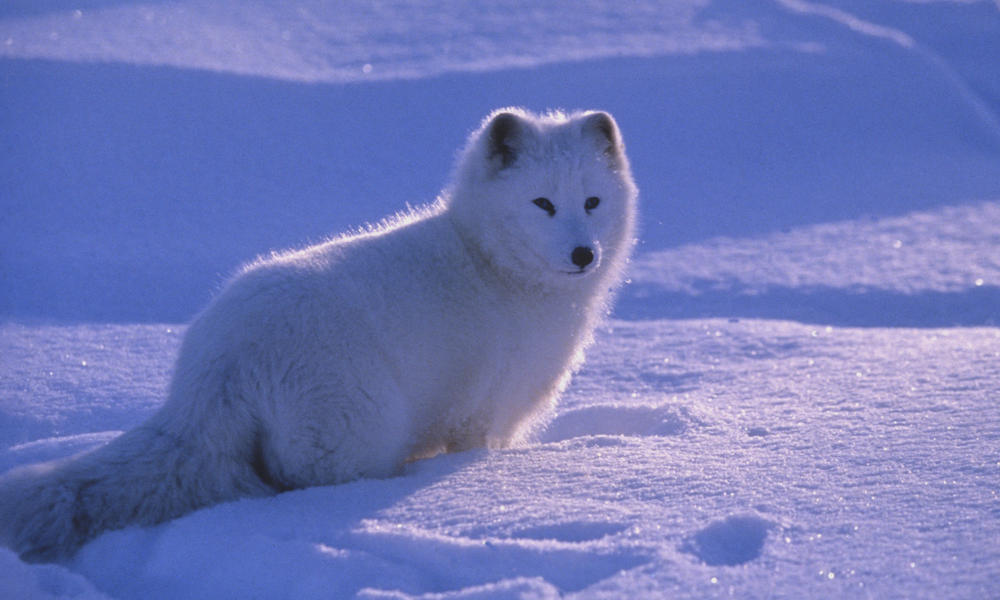 Wildlife filmmakers know to expect the unexpected when observing animals in their natural habitat. For a PBS Nature film crew trying to stealthily capture footage of Arctic foxes in the freezing Arctic tundra that meant losing a hidden camera to the curious animals. 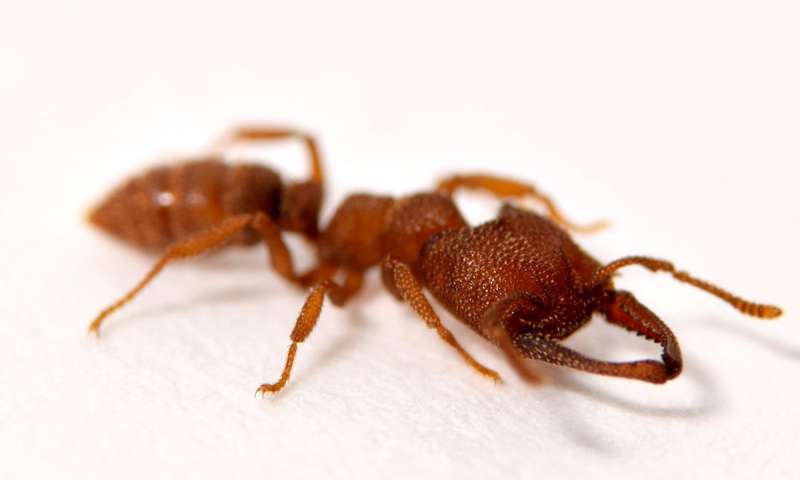 Pesky as they may be, ants are truly incredible insects. The tiny creatures can survive floods by joining together to morph into living rafts, predict earthquakes, lift up to 20 times their body weight, and even select the best tool to complete a job efficiently. Now, it appears that the elusive Dracula ant (Mystrium camillae) can snap its jaws shut at a mind-boggling speed of 90 meters per second (more than 200 miles per hour) – the fastest-known animal movement on record. 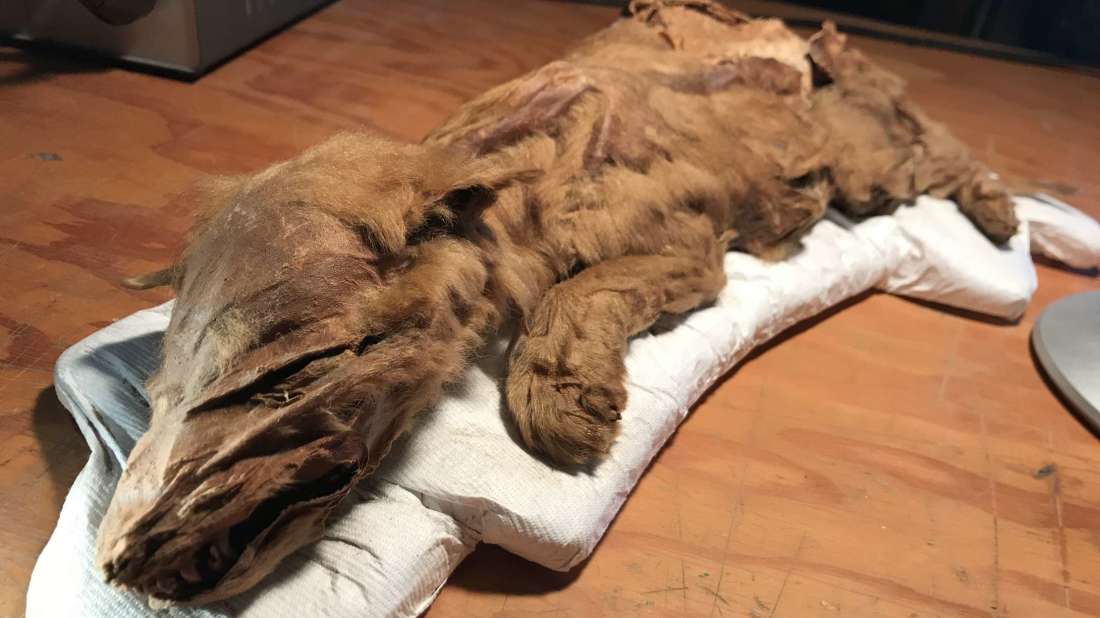 The Klondike region in Canada’s Yukon territory, which is famous for its gold mines, was once home to a large variety of animals. They included the long-extinct saber-toothed cats and woolly mammoths, as well as creatures like gray wolves, whose descendants still roam the Arctic territories. Hence, it is not uncommon for miners to stumble upon fossilized remains of the Ice Age inhabitants while unearthing the precious metal. However, the mummified remains of a caribou calf and wolf pup, unveiled in Dawson City, Yukon on September 13, 2018, are among the oldest-known specimens found with perfectly preserved skin, muscle, and hair. The wolf pup is also the only one of its kind discovered to date.

Researchers have always maintained that Triassic dinosaurs were small, chicken-sized critters, and that it was not until the Jurassic period — about 180-million years ago — that massive herbivorous sauropods, like the Diplodocus and Brachiosaurus, emerged. However, the discovery of a new dinosaur species in Argentina suggests that the animals achieved gigantism during the late Triassic period, about 30 million years earlier than previously believed. 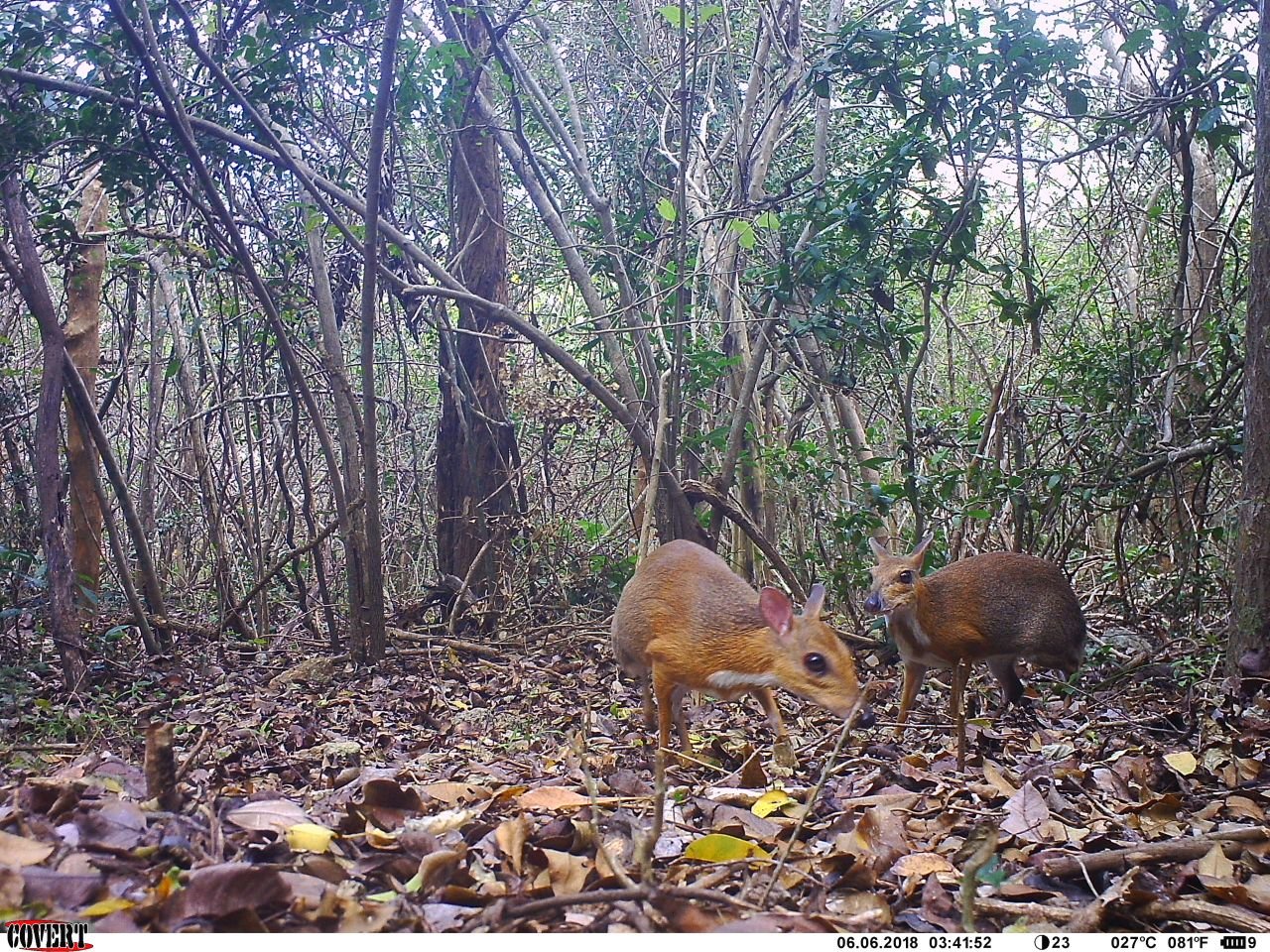 Adorable Vietnamese Mouse-Deer Rediscovered In The Wild After 30 Years!

Endemic to the forests of south and southeast Asia, the silver-backed chevrotain, or Vietnamese mouse-deer, is one of the world's most elusive animals. The rabbit-sized critter is only known to science through five specimens, four of which were recorded by researchers in 1910. The fifth was killed by a hunter and donated to scientists in 1990. Since then, there have been no recorded sightings of the animals, leading many to fear they had gone extinct. Now, thanks to the efforts and persistence of a team led by biologist Andrew Tilker, the species has not only been rediscovered but also photographed in the wild for the first time! 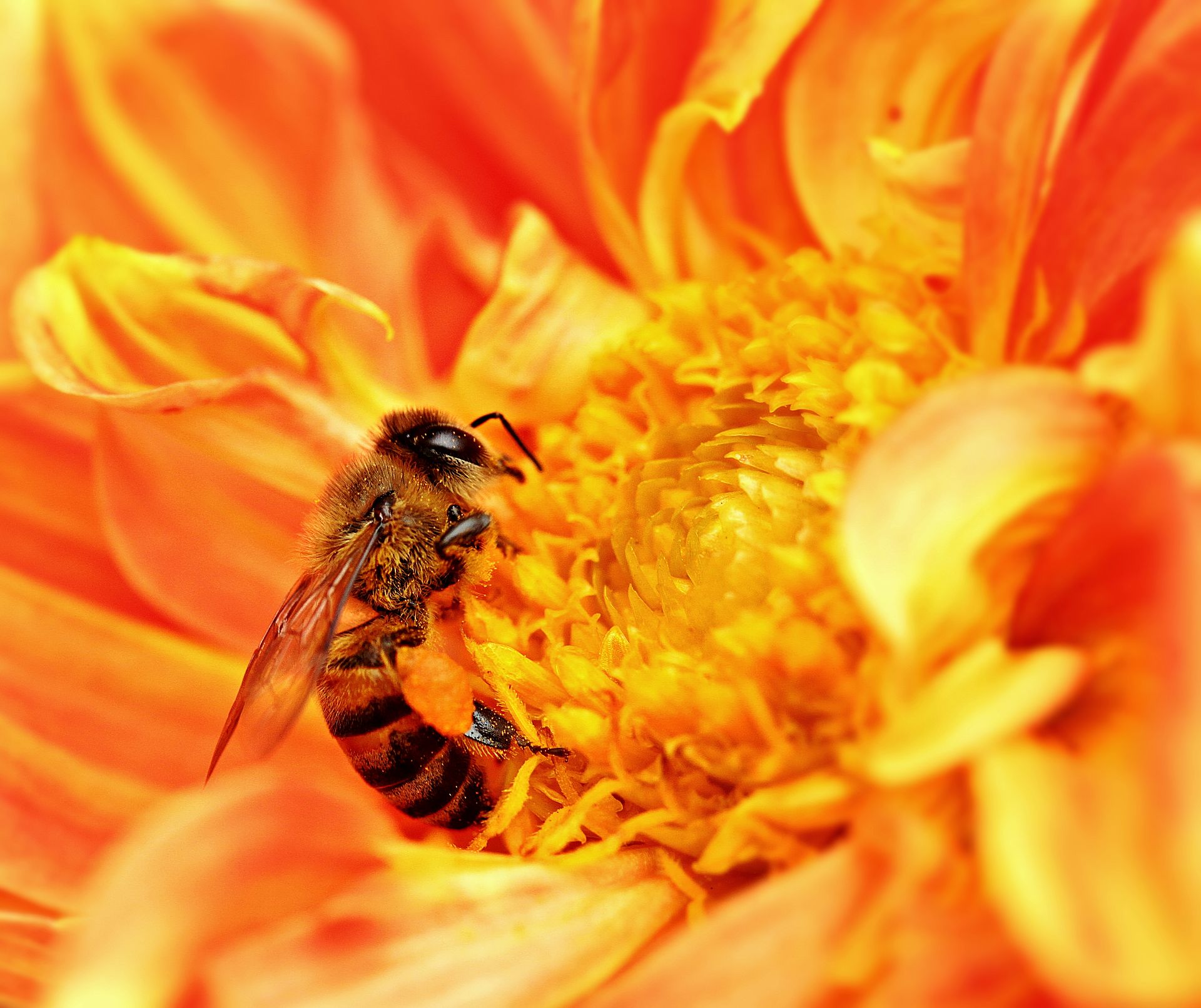 Just a few decades ago, humans were the only species believed to be smart enough to grasp the concept of zero — the idea that nothing can be counted as something. While a select group of animals including dolphins, primates, and a few birds have since been added to the list, experts have always maintained that only “intelligent” species are capable of processing the difficult concept. Now, researchers from Melbourne’s RMIT University in Melbourne and France’s Université de Toulouse, assert that honeybees, which like all insects are considered to be at the low end of the cognitive spectrum, also understand the abstract mathematical notion of nothing.