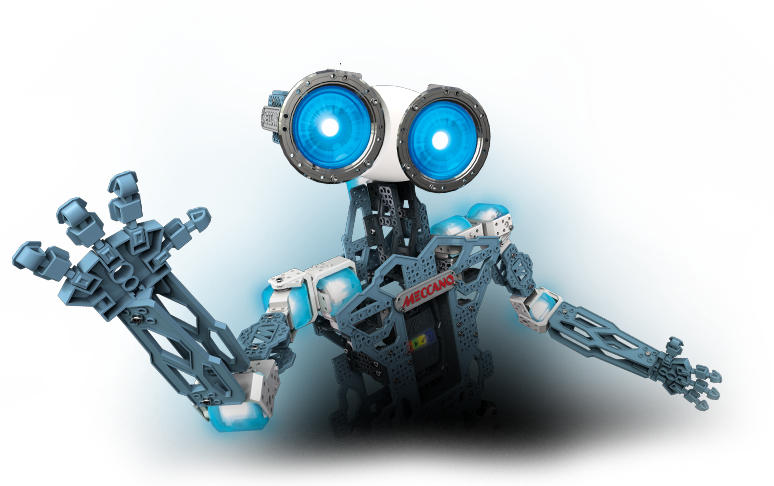 Every January, thousands of manufacturers from all over the globe head to Las Vegas, Nevada, to showcase their newest technology innovations at the world-renowned Consumer Electronics Show (CES). While all the products that range from household items to vehicles are amazing, there are always a few that steal the thunder. Here are the ones made the short list at this year's CES, which took place from January 6th through 9th. 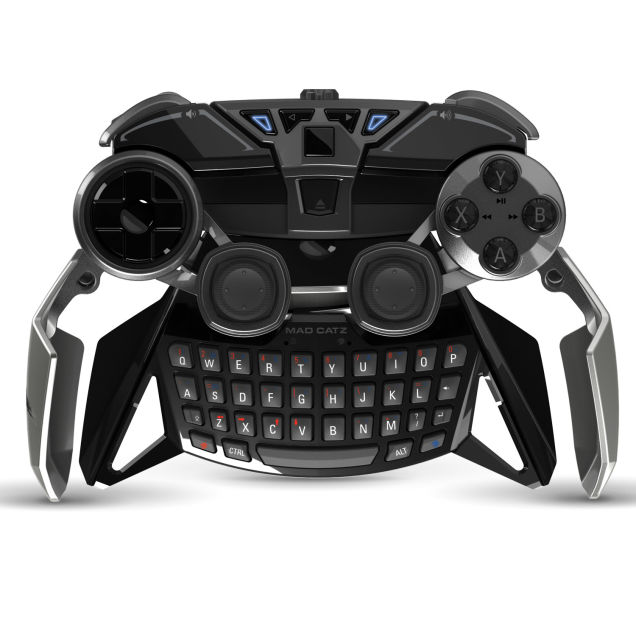 Mad Katz, which is well known for its radical video-game products did not disappoint with the new L.Y.N.X Mobile Hybrid controller. The unique video-game controller pad is completely adjustable and can be disassembled and restructured to function with just about any video gaming device: tablets, mobile phones or personal computers.

Not only that, the structure of the game-pad can also be changed to suit the comfort of the player using grip extenders and a keyboard which ensures that every gameplay experience is a custom fit. When the user is done, LY.N.X can be folded up for perfect pocket-portability! Best of all, it has a battery life of up to 30 hours, making it the ultimate device for those long, never ending road trips. However, all of this cool convenience does comes at a cost - $300 to be exact - but it sure is worth it for avid gamers! 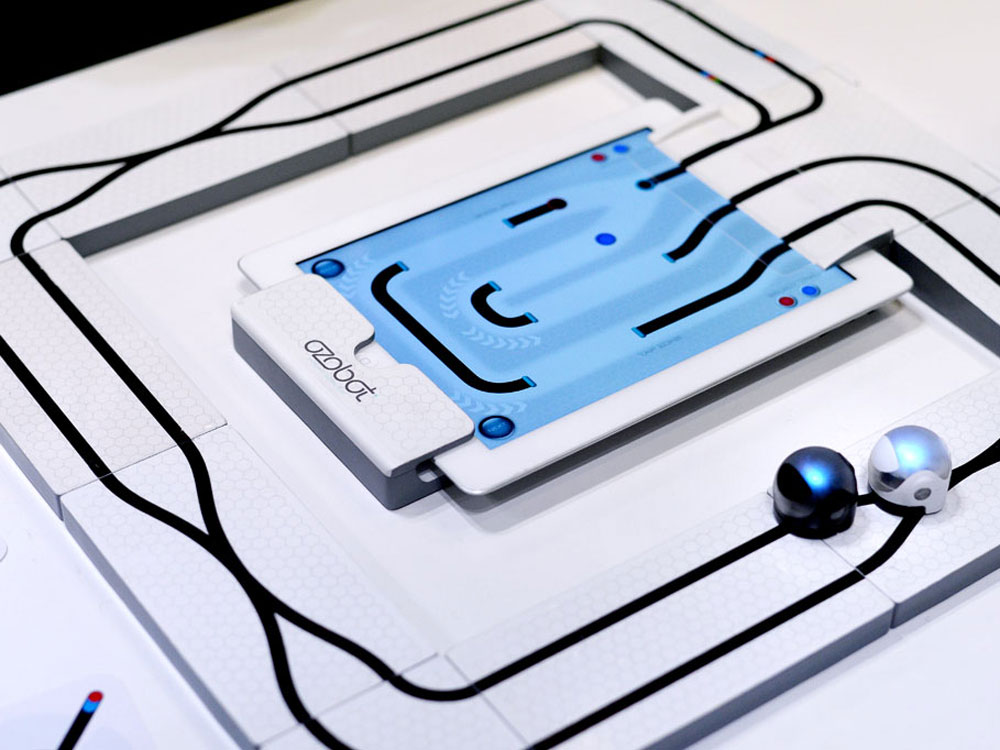 This year's CES "Toy of the Year Finalist", Ozobot, is a nifty little toy that is designed to teach young kids the basics of computer programming. All users have to do to 'program' Ozobot is follow the "OzoCodes" - color-coded line patterns that are provided on the company's website, and use them to outline the robot's path, using similarly colored markers.

Once kids master that, they can advance to the next level by using the company's free apps to build social and competitive games and even choreograph dance moves that Ozobot will perform on paper, phone, tablet screens or a combination of both. There are also tools to create hybrid board games - ones that can be played on paper and digitally. The best part is that the Ozobot is currently available for a mere $50 USD! 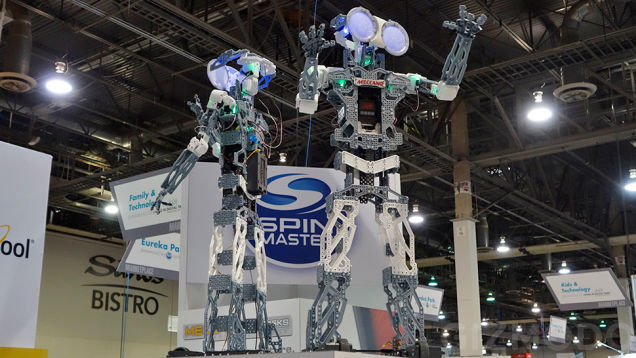 Ozobot was not the only robot in town. Created by the manufacturers of Erector Set, the Meccanoid G15 KS is a personal robot that can be assembled into the shape of a human or dinosaur. The life-size polycarbonate structure, which stand up to 4-feet tall, can be taught to mimic sounds and movements in one of two ways - by pressing a button on its chest panel and physically moving its arms and legs whilst speaking or, programming the commands using a mobile app that sends instructions through Bluetooth.

The smart robot recognizes 100 phrases, has a repertoire of jokes and trivia and can also play games. It is therefore not surprising that it won the "Last Gadget Standing Award", an honor bestowed on the coolest, most innovative, most unique or useful tech. For those that can't wait, the robot will be available sometime this fall and cost about $400 USD - may be a good time to start saving those allowances. 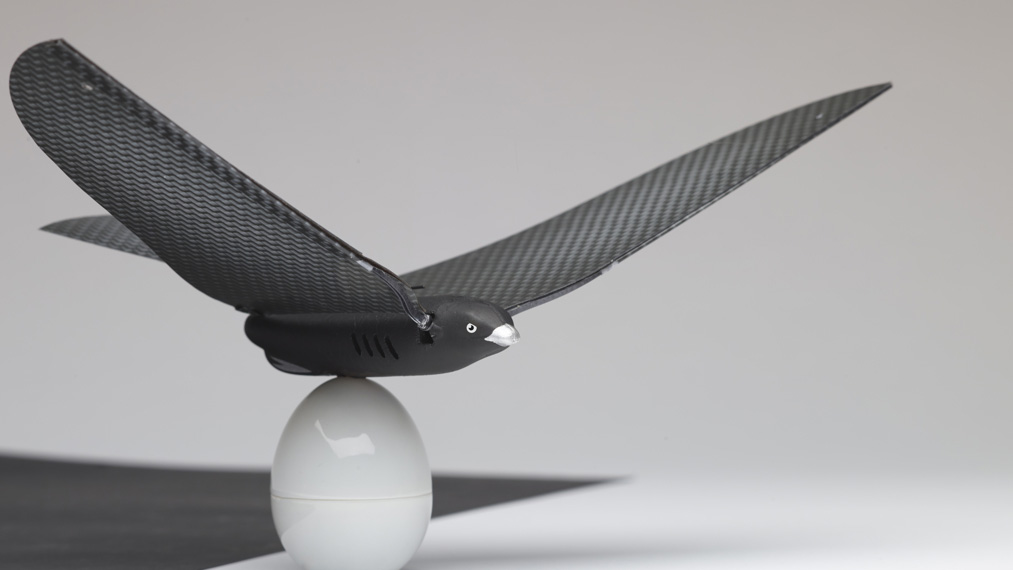 The hi-tech Bionic Bird is the brainchild of the grandson of the inventor of the original wind-up version. Fitted with a Bluetooth radio it can be controlled by a smartphone and is rechargeable with a magnetic charging station that resembles an egg. Its mechanics are ultra-light and miniaturized for a compact and easy-to-use experience. Best used outdoors, it has an elastic foam body and strong flexible wings that can withstand crashes and knocks surprisingly well.

One of the best features of the Bionic Bird is that it doesn't frighten real birds. In fact the creators claim that it attracts them. While currently available only in France, the company has begun taking pre-orders from anyone that has $139 USD to spare.

While the concept of 3D food printers has been around for a few years, 2015 may be the year when they finally become a reality, thanks to Taiwan-based XYZ Printing. Scheduled to make its market debut later this year, the gadget can currently only be used to make cookies and for decorative icing on cakes and other confectionery. But the manufacturers are hopeful that the next version will also be able to make pizza.

Though it received rave reviews, the printer does have a few limitations. It can only produce one cookie at a time. Also, the treat still needs to be baked before it can be consumed. But given that it is expected to be priced under $2,000 USD, it may be a viable option for those that like their cookies fresh and on demand.