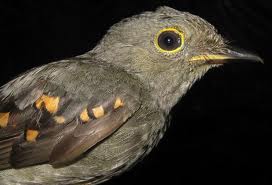 Animals adapt in various ways to protect themselves from predators. Some take on the smell of the food they consume, while others build decoys. But very few are able to do what the cinereous mourner that resides in the Peruvian Amazon rainforests has done. This dull gray bird has evolved such that its chicks not only closely resemble a brightly colored toxic neighbor, but also act like it!.

Scientists have long speculated that the gorgeous color was probably the reason the chicks were largely ignored by predators like snakes and monkeys. They were just not sure why it worked. A 1982 study suggested that it was because the fluffy orange chicks resembled a moss covered fruit that was not particularly desired by the animals. In 2012, another report proposed that the fuzz contained toxic chemicals or that the chicks may be mimicking an unknown animal that was harmful. However, it was difficult to confirm any of the theories since they were all made from the observation of two museum specimens. 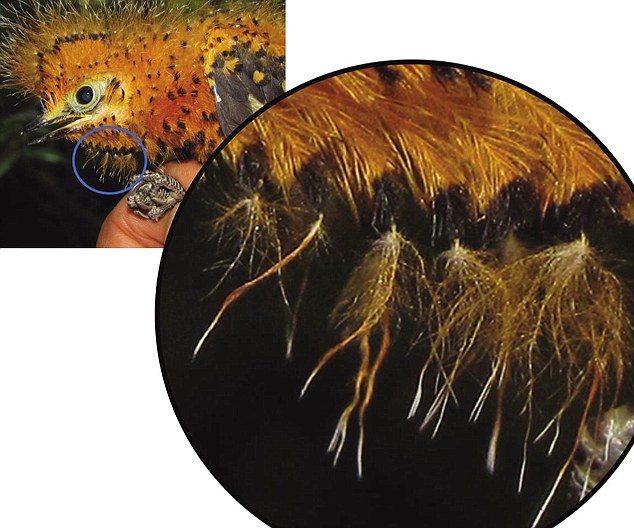 Fortunately, California-based researcher Gustavo Londono was recently able to locate a cinereous mourner nest in the rainforest and observe the bird's behavior in the wild. According to the scientist who published his findings in the January edition of the American Naturalist, the chicks are indeed mimicking another insect - an enormous caterpillar from the family Magalopygidae, that lives near cinereous mourner nests. Measuring 12 centimeters long or about the size of the chick, it is covered in hair that contains an irritating toxin, keeping it safe from predators.

The researchers observed that in addition to sporting the same color, the chicks also grow unusual feathers that contain long white tips, very similar to the insect's toxic hair. What was even more interesting was that the tiny birds even acted like the caterpillar. While most chicks open their mouths to be fed the minute the nest is disturbed, these baby birds would slither their bodies back and forth - much like the caterpillars they were impersonating. It was only when they heard a special vocal cue from their parent, that the baby mourners would raise their heads and open their mouths for food.

This survival tactic, where a species mimics a more dangerous one to gain protection from predators, is known as Batesian mimicry. First discovered in the mid-1800's by British naturalist Henry Bates, it is a phenomena that has previously been observed largely in invertebrates. The only other birds known to have adapted the Batesian mimicry are the burrowing owls who imitate the sound of rattlesnake rattles, to keep predators at bay.

Scientists are not sure how this bird was able to develop this cool disguise that enables it to survive for the first three weeks until its wings sprout. However, they have a good idea of why it was necessary. Cinereous mourner chicks nest for up to twenty days, much longer than birds of similar size and type. Researchers believe that it may have to do with the fact that they are not fed as frequently as other chicks, which also means they are left unsupervised for longer periods of time. This makes them more susceptible to predators. They believe that the orange color also acts as a camouflage allowing the chicks to blend into the leaves of their cup nests. 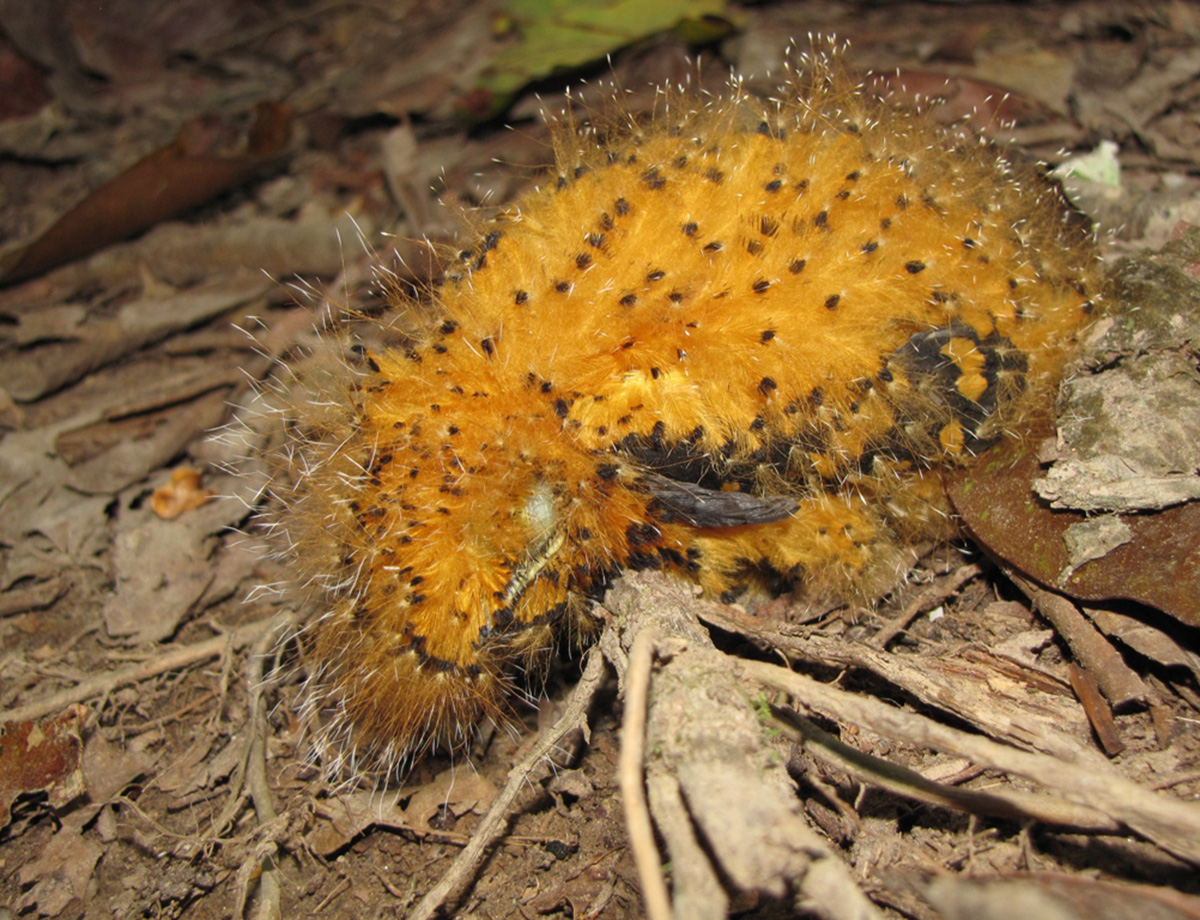 Although the observations made by Londono are extremely interesting, the researcher warns that the sample size of this study was very small. He believes that scientists need to study the behavior of additional Cinereous mourner chicks in the wild, before reaching any broad conclusions about their unusual adaptation.