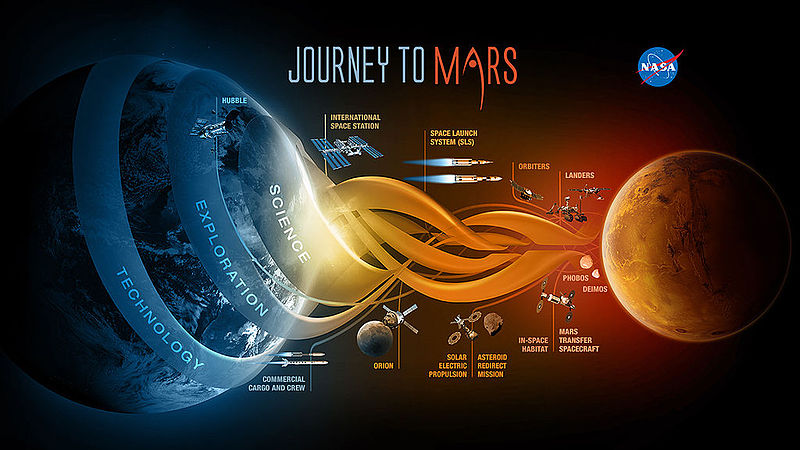 On December 5th, 2014, NASA scientists got one step closer to their dream of landing humans on Mars with Orion's successful test flight. One of the biggest challenges it overcame was withstanding the dreaded Van Allen radiation belt located 3,600 miles above Earth's surface. Now scientists have to come up with a way to ensure that the humans that will call the spacecraft home during the six-to-nine month long journey to the Red Planet and back, are able to do the same.

Protection against the sun's radiation is of utmost important given that exposure to the harmful rays would be fatal for humans. One proposal being considered by scientists is filling the walls of the spacecraft with water! According to NASA's chief technologist David Miller, the simple solution would have several benefits. The most important of course is that the hydrogen in the water would absorb a majority of the radiation, shielding the passengers from its harmful effects. In addition it would also act as a thermal insulator, allow the astronauts to grow fresh algae for food and last but not least, be a reliable source of drinking water. 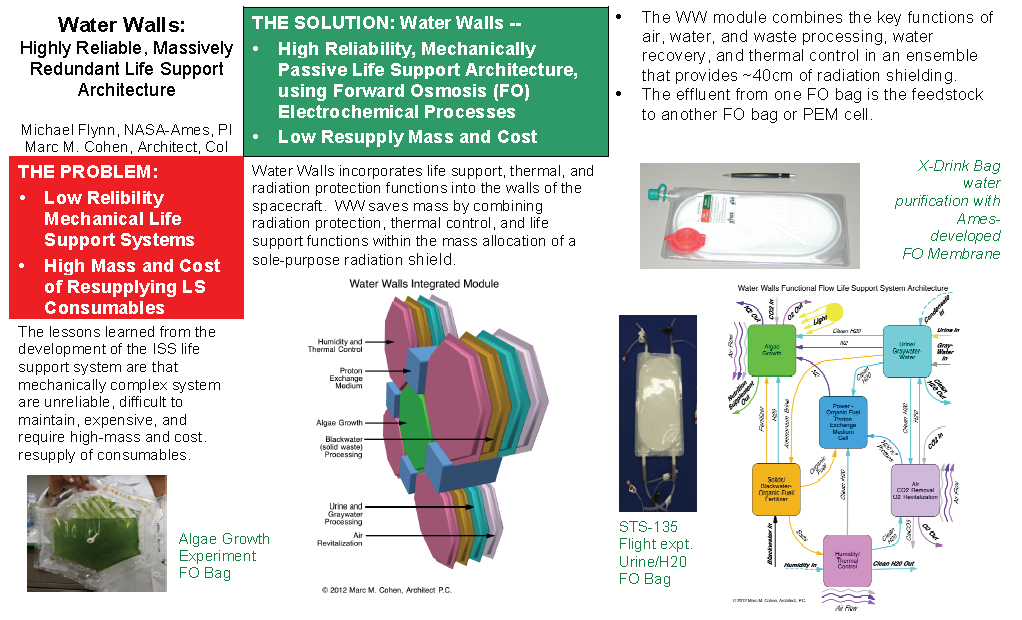 Another advantage of installing the water shield is its simplicity. Since the only mechanical elements would be the pumps that push water through special purifying membranes, the risk of it breaking down are much lower than some of the other methods that are being considered for radiation protection and water supply.

While that sounds easy enough this strategy does have some challenges - the biggest of course is the weight of the several meters of water that would be needed to protect the astronauts. There is also the issue of the extra expense that will be incurred to ensure it works, adding to the already astronomical cost of the mission.

Even if the scientists are able to ensure safe passage of the astronauts using the water shield or any other method there still remains the challenge of slowing down the spacecraft to a speed that will allow it to land safely when it gets to the Red Planet. That is the reason NASA researchers at the Langley Research Center in Hampton, Virginia have been exploring a low-tech device - an inflatable heat shield that resembles the stacking ring of doughnuts that are popular with toddlers. 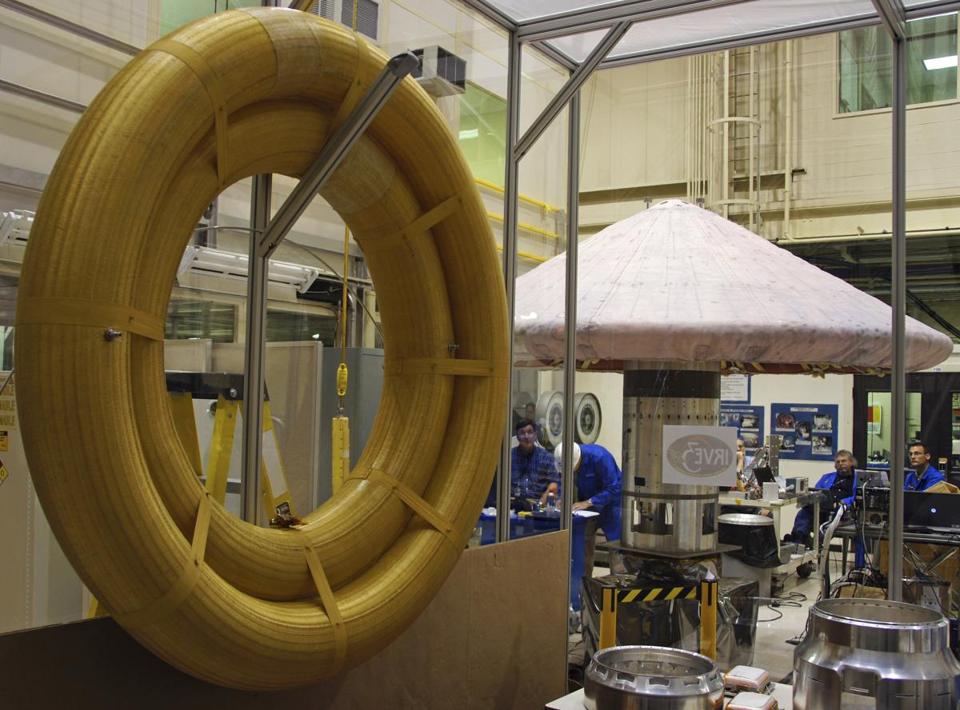 The inflatable rings that are covered with a thermal blanket would be situated atop the spacecraft and filled with nitrogen when deployed for landing. The drag created by the rings as they encounter the thin atmosphere of the Red Planet would help slow down the spacecraft substantially. The researchers believe that using the rings makes more sense than traditional propulsion slow-down techniques like rockets since it alleviates the need for carrying additional fuel, leaving room for other precious cargo. Thanks to the thermal covering, the rings would also provide a buffer against that shock of the extreme Mars temperature that the astronauts will encounter upon landing.

In addition to these challenges there is also the issue of building advanced spacesuits, long-term living habitats that can withstand the Red Planet's -80°F average temperatures, as well as devising suitable communications systems to keep in touch with the pioneers. 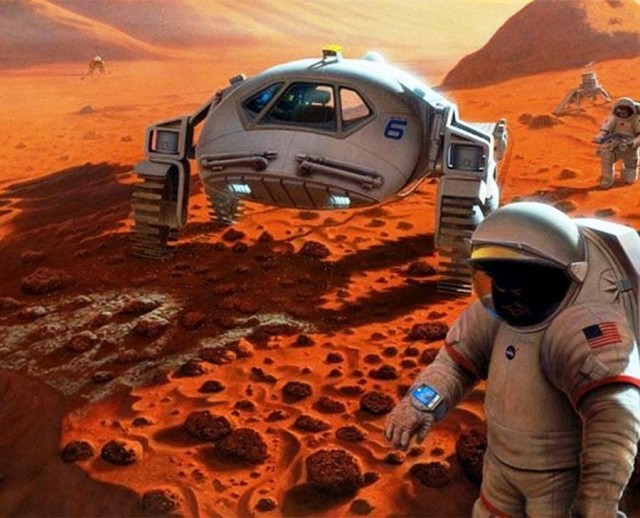 Given all the risks, one would think that few people would be interested in making this perilous journey. Turns out such is not the case. According to Netherlands-based Mars One, who has announced plans to send colonists to the Red Planet by 2025, over 200,000 volunteers are ready and willing to risk their lives to be the pioneers in this epic journey. Whether humans will ever be able to land on earth's closest planetary neighbor that lies a mere 140 million miles away, remains to be seen. However one thing is for sure - it will not be for lack of trying!