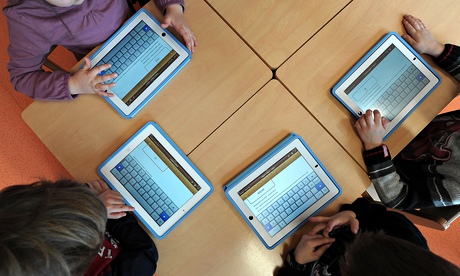 As our world goes increasingly digital, kids are spending an inordinate amount of time with their electronic devices - smartphones, computers and tablets. This has raised concern among experts who believe that this habit is detrimental to children's well-being. Now the government of one country has taken an unusual measure to curb this "harmful" activity.

On January 24th, the lawmakers in Taiwan revised their “Child and Youth Welfare and Protection Act,” to include the "excessive" use of electronic devices or what they call 3C products. According to the amendment, parents are liable if their children become ill, either physically or mentally, as a result of spending too much time in front of their electronic screens. Those found guilty will have to pay a penalty of $50,000 Taiwanese Dollars ($1595 USD) for the "offense." 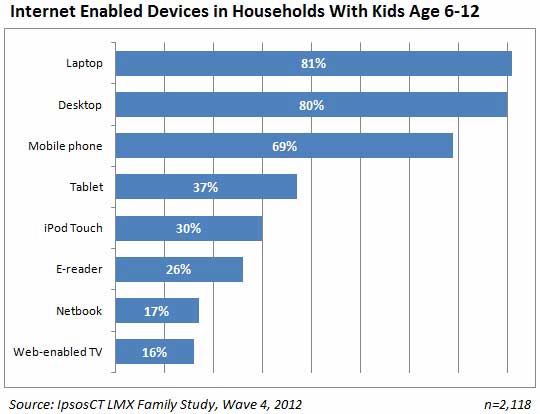 The amendment does not stipulate what constitutes "excessive" time or how the government plans to monitor families. Nevertheless, Taiwanese residents are up in arms with the new law that they believe is a blatant invasion of their privacy. Whether anyone will ever get fined remains to be seen, but it has once again brought forth an issue that is causing concern worldwide.

Taiwan's neighbor China imposed a similar law after a 2008 study revealed that one-tenth of Chinese citizens between the ages of 13-30 suffers from Internet addiction. According to the report, a person is considered "addicted" if he or she demonstrates one or more of the following symptoms. He/she feels happier online, gets upset or depressed when cut off from the Internet or lies to his/her family members about the time spent online. 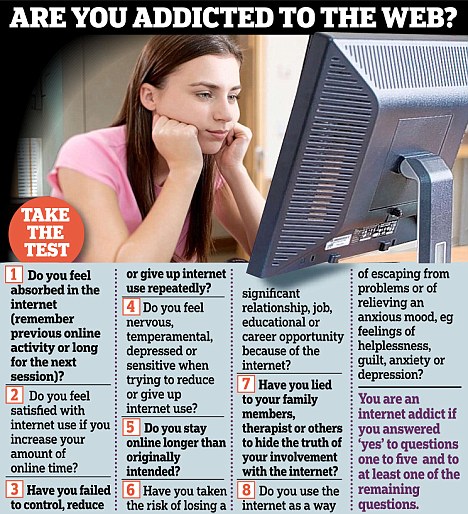 In Australia, the Council on Children and Media is urging the government to consider restrictions on the age of smartphone ownership. Their primary concern is that the unsupervised use of technology amongst kids as young as ten is the cause of the recent spike in cyberbullying.

Even Pope Francis is concerned! In his annual message for the church's World Day of Communications that was released on January 23rd, the Pope said digital media is both helping and hindering family communication. Though it aids loved ones scattered around the world to stay in touch excessive media use can also result in those that are closest to avoid each other. In his address, he challenged families to "learn once again how to talk to one another." 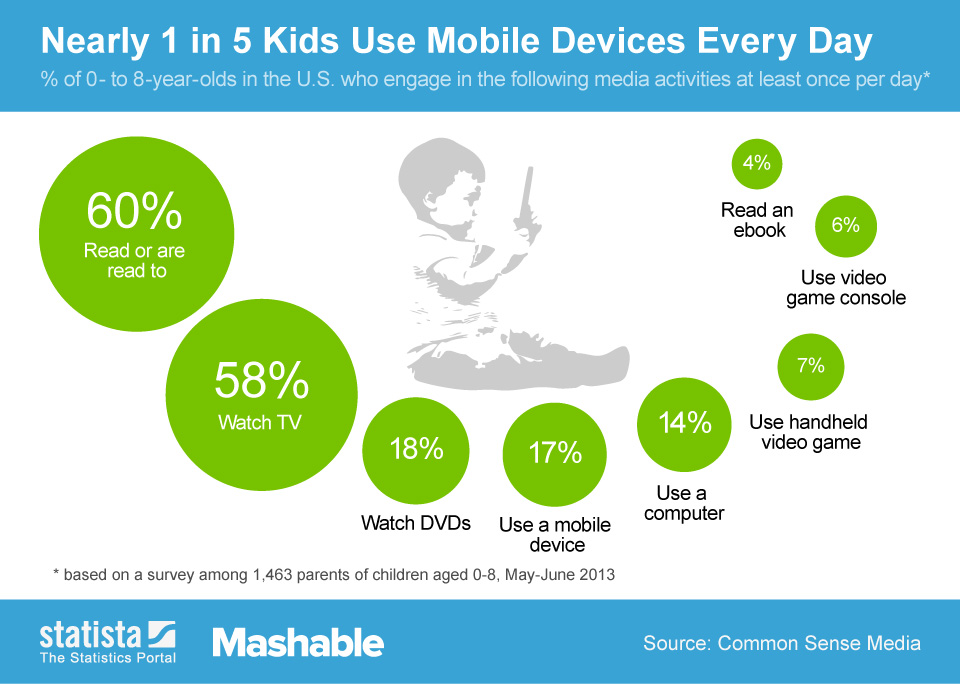 So why is it so important to curb the amount of time children spend on electronics? In addition to the issues raised above, excessive media use is also being linked to obesity, behavioral problems, learning difficulties and sleep disorders. The American Academy of Pediatrics recommends that kids under two should not be exposed to media at all, while those between 3-18 should limit themselves to 2 hours.

Given that American children spend an average of 8-11 hours a day parked in front of some digital device, it would mean radical change in lifestyle. While parental controls may be effective with younger kids, they are harder to enforce on tweens and teens. Hence, the only solution is some self-imposed restrictions by kids themselves - are you up for the challenge?