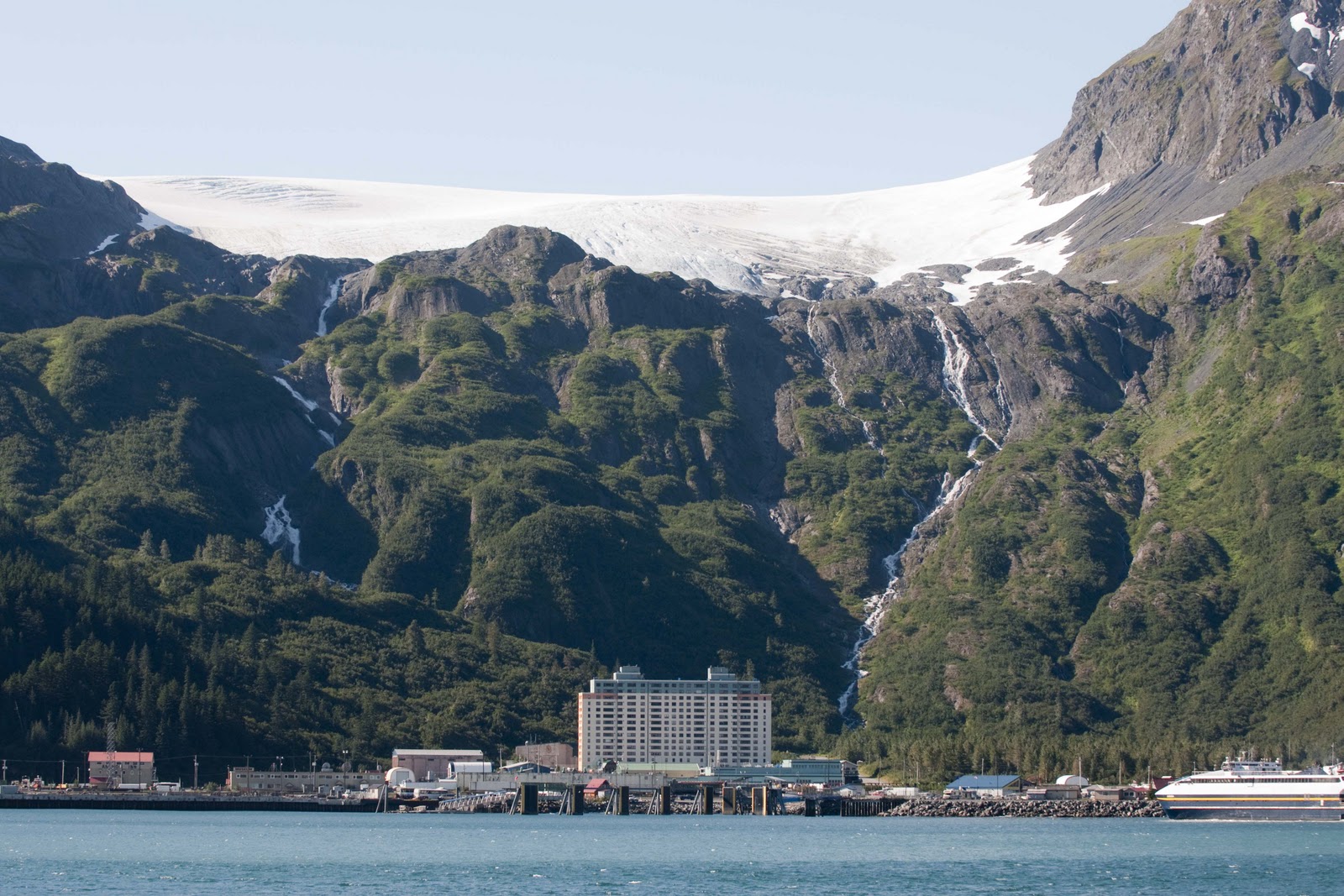 At first sight Whittier, which lies 65 miles southeast of Anchorage, looks just like any other picturesque town in Alaska. However, look closer and you will notice that there are no cute little homes scattered around. The only structures you will see are a few buildings, the most prominent ones being the Buckner Building and the Begich Towers.

The towers that were built by the US military in 1952 served as barracks for soldiers stationed at the base during World War II. Both buildings were abandoned within seven years once the army realized that it did not need an outpost in this remote region of Alaska. In 1969, the few civilians that still remained, established the city of Whittier. However, instead of building new homes, they decided to move into the empty Begich Towers. Forty-six years later, the 14-story, 196 condominium-complex remains home to most of Whittier's 200 residents. 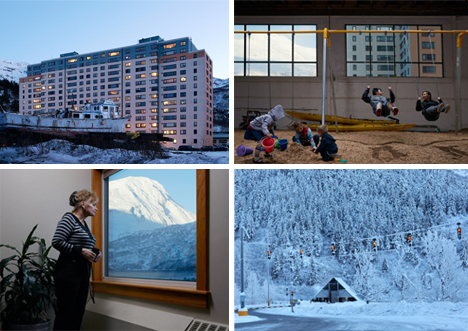 In addition to accommodating the town's residents, the Towers also houses Whittier's police station, only grocery store and local government office. The sole school that caters to kids from kindergarten to high school sits at the base of the building's west tower and is accessible via an underground tunnel. This enables students to attend school even during Whittier's extremely severe winters. Tourists wishing to experience life in this unusual building can even rent one of the nine fully-furnished condominiums located on the building's top floors.

While most locals are content with living in such close quarters, a few (about 40) prefer to live in an apartment complex that lies a short distance away or in their boats or trailers. 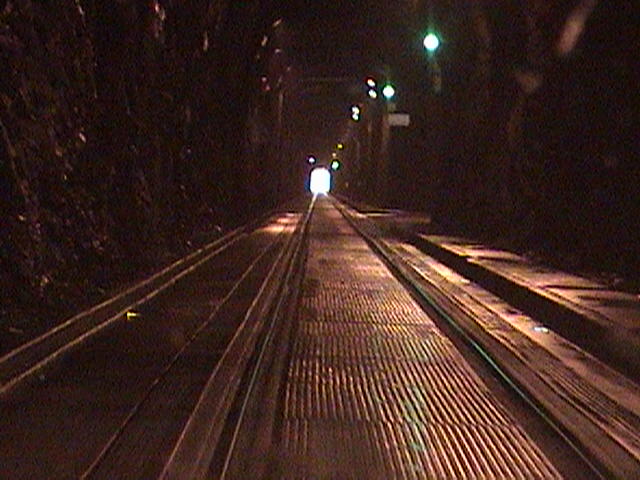 Despite having been around since 1969, Whittier remained relatively isolated from the rest of Alaska for many years. That's because the only way in or out of the town is through a single tunnel. Built by the military in 1943 to bring supplies to the remote base, the 2.5-mile long Whittier Tunnel remains the longest highway tunnel in North America, to this day. It was also the first ever designed to withstand -40 Fahrenheit temperatures and 150 mph winds! Also until recently it was open only to trains.

Though the tunnel was widened in 2001 to allow for cars, it still measures only 16-feet-wide. As a result, it can only accommodate traffic flowing in one direction at a time. Hence getting in and out of Whittier can take a long time. What's worse is that the tunnel is closed to all traffic from 11 pm to 5.30 am every day. 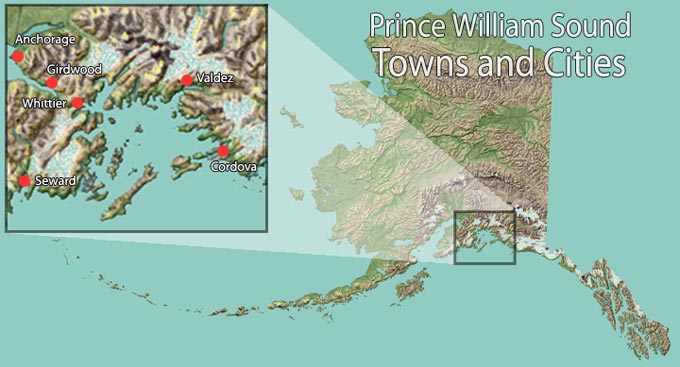 Though the inconvenience was enough to deter visitors in the past, Alaska's booming tourism has changed that. Today the small town is an important port of call for cruise liners and welcomes thousands of tourists each year. The reason for the rise in popularity of this remote town is its location at the head of Passage Canal, which provides the perfect gateway to the glacier and wildlife-filled Prince William Sound.

But that, of course, is only in the summer. During the harsh winter months, the only people that stay behind are inhabitants of the Begich Towers. This means that everyone has to do their share to keep the small town running. However, that does not appear to be an issue. Though very few of the original Whittier residents remain, the newcomers have embraced the proximity with their neighbors and seem to like living in this isolated city where the line between friends and family is blurred.