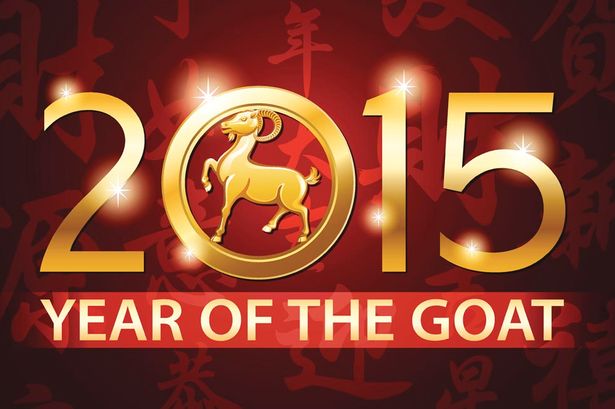 Like most Asian countries, China has numerous festivals. However none is celebrated with as much enthusiasm as the Lunar New Year or Spring Festival, which begins on Thursday, February 19th. The age-old tradition that will usher in the year 4713, was started to celebrate the advent of spring. Today it is the longest and the most significant of all Chinese festivals.

Not surprisingly, it is also the busiest travel time of the year as residents scattered around the country head home to celebrate the week-long holiday with their family and friends. Experts say that over 3 billion trips are made during Chunyun or Spring Festival travel season, every year. 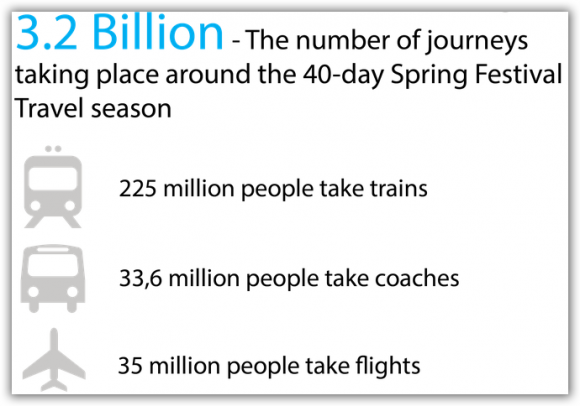 In anticipation of the fifteen-day festival that ends on March 5th residents make room for "good luck" by spring cleaning their homes and businesses. The celebration is also a time to make amends with old foes, develop new friendships and shop for festive clothes. Since red is believed to keep bad luck and evil spirits at bay, it features prominently in everything from clothing to the lanterns used to decorate homes. For children the New Year means time off from school and also the chance to receive numerous red envelopes of cash or "lucky money" from elders.

Of course, no festival is complete without good food! During this important celebration, families get together for multi-course meals that last for hours. Many of the traditional menu items are not just delicious but also hold special symbolic significance. Long uncut noodles represent a long life while whole chickens symbolize family togetherness. Dumplings (that resemble ingots, an ancient Chinese currency) and spring rolls (that look like gold bars), represent wealth and prosperity. 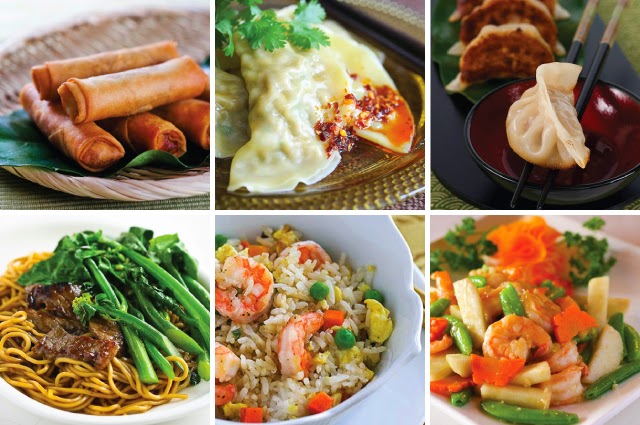 The New Year festivities end on the day of the full moon with a Lantern Festival. It is celebrated by visiting temples to hang lanterns and participating in colorful parades. The highlight is the dragon dance where men and women holding up a colorful dragon made from silk and paper, walk through the streets, with thousands of onlookers cheering from the sidelines.

Every Chinese New Year is also dedicated to one of twelve animals. According to ancient folklore, the tradition began when Lord Buddha invited all animals to join him for the New Year celebrations. He honored the twelve that came by naming a year after each one. He also predicted that people born that year would have some of the traits of that particular animal.

As to why this year is dedicated to two animals instead of one? That's simply because of the confusion caused by the Chinese character "yang" which can be translated to mean either goat or sheep. Hence, some people like to think of 2015 as the "Year of the Sheep" while others dedicate it to the goat. People in China couldn't care less. They say either animal is acceptable. 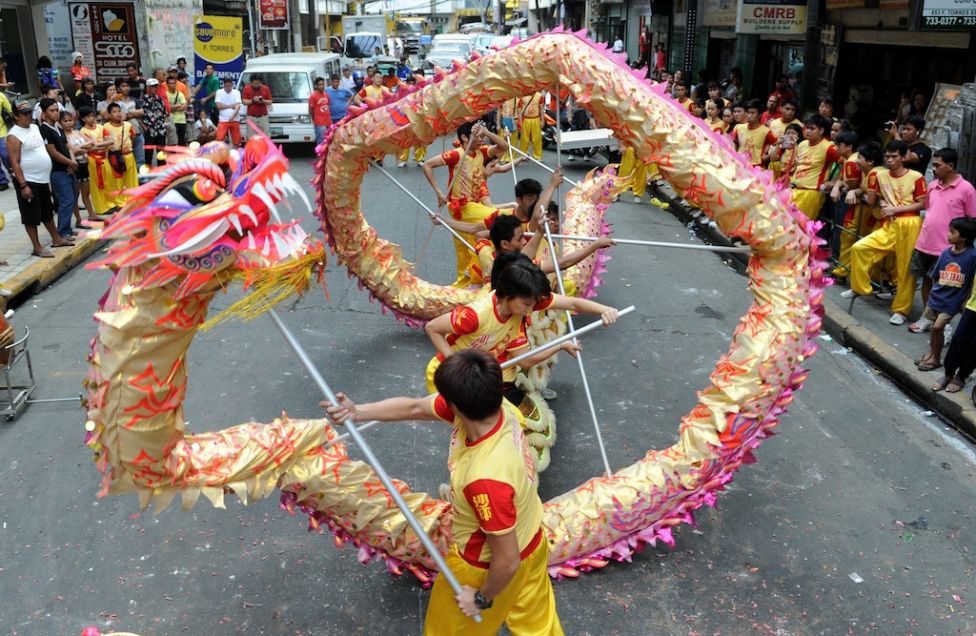 The Chinese also believe that the animal has some influence on the general world environment. This year the experts are somewhat conflicted. Lillian Tu, a Feng Shui expert, believes that 2015 will provide lots of opportunities for those that want “to make money, achieve success and attain their goals.” However, fortune teller and Feng Shui Master Sherman Tai is not as positive. He predicts “a year of obstacles and extremes, with a lot of disturbances.” We sure hope he is wrong.

Though commonly known as 'Chinese New Year', the festival is also celebrated in neighboring Asian countries like Thailand and Singapore. In Vietnam, the New Year, is called 'Tet' and while the traditions are similar, the celebrations last for just seven days.