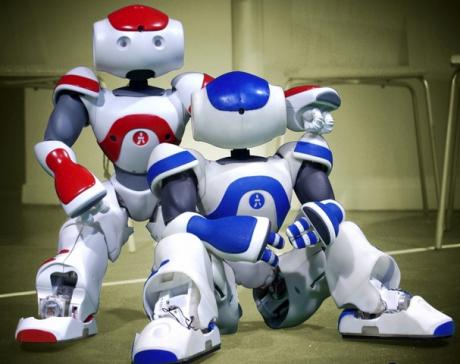 Though diminutive, Nao is no slouch. The tiny robot is programmed to converse fluently in 19 languages! A built-in camera "eye" and four microphone "ears" allow the robot to analyze customer emotions from their facial expressions and tone of voice, and respond appropriately.

While the real test is yet to come, Nao performed flawlessly during a recent demonstration. The friendly robot began by greeting the customer with a pleasant “Hello and welcome." It then went on say, “I can tell you about money exchange, ATMs, opening a bank account or overseas remittance. Which one would you like?” 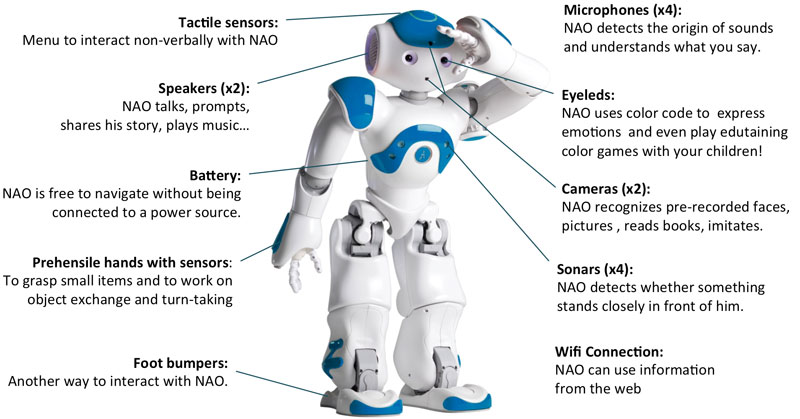 Nao will initially begin "work" at only two retail locations. However, if all goes well, Mitsubishi intends to deploy the humanoid robot, nationwide. The company believes that Nao's superb linguistic skills and ability to work 24-hours a day will be invaluable, especially during the 2020 Summer Olympics, when the country expects to welcome visitors from all over the globe.

The Japanese bank is not the only one turning to "non-human" employees like Nao. As the country's workforce continues to shrink, many others are looking to hire the friendly robots in various capacities. In December 2014, Nestle Japan tested "Pepper", another Aldebaran-SoftBank humanoid robot to help sell its coffee machines. The trial was so successful that the company plans to roll out the $8,000 USD robots at up to 1,000 outlets by the end of 2015. 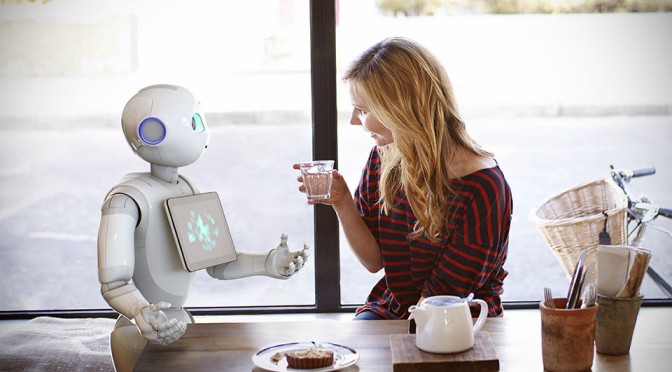 The operator of Nagasaki's Huis Ten Bosch theme park recently announced that its two-story Henn na (strange) Hotel, would have more robot employees than human ones, when it opens for business later this year. The company executives say that the humanoids will be performing all kinds of chores from helping customers with luggage to cleaning their rooms to even operating the front desk!