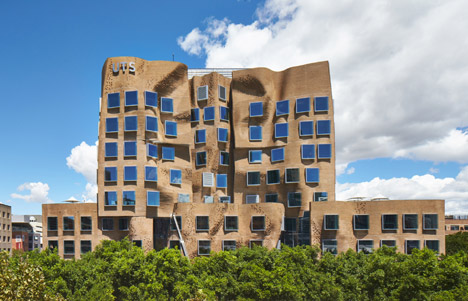 Frank Gehry is famous for his offbeat architectural designs like the enormous glass sails of the Fondation Louis Vuitton in Paris and the titanium fish scales of the Guggenheim Museum in Bilbao. His latest building, the first in Australia, is as radical - so much so that critics have likened it to a crumpled brown paper bag. 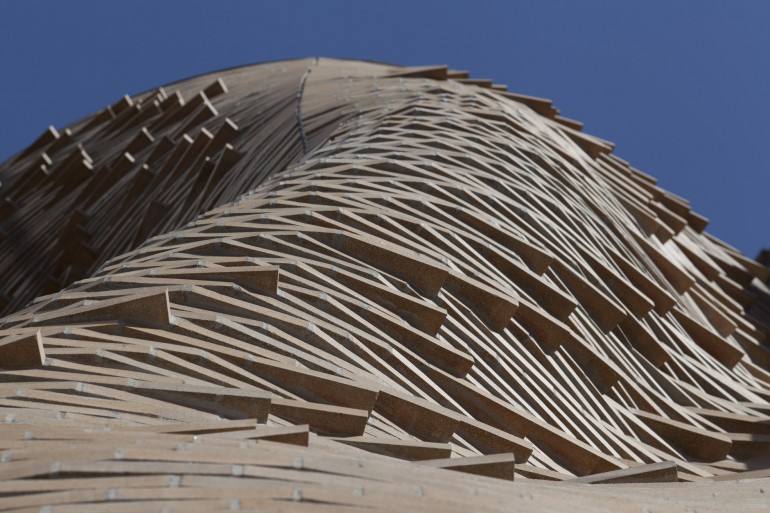 The structure that is part of the business school at the University of Technology in Sydney was officially opened on February 3rd by Australia's governor-general Peter Cosgrove. In response to critic reactions, Mr. Cosgrove introduced it as "the most beautiful squashed brown paper bag I've ever seen."

While the crumpled facade may not have impressed the experts, creating it was no easy task. Each of the 320,000 custom-made bricks had to be laid by hand. The building's curvy design made the task so tricky that master bricklayer Peter Favetti had to be nudged out of retirement to help complete the project. Even then it took five times longer to lay than traditional face-finished bricks. Connecting them to the infrastructure was a whole different challenge - one that had to be overcome by developing a proprietary system. 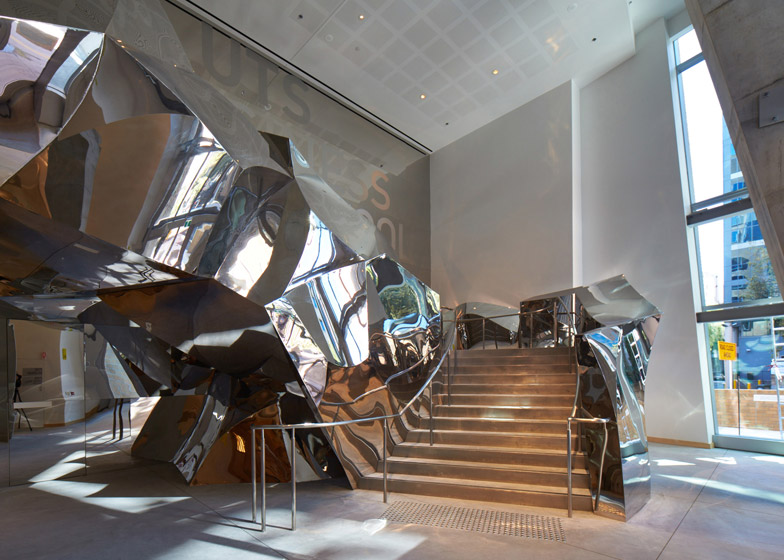 Though the exterior may appear a little disheveled, the inside of the business school that will house 1,600 students and faculty, is anything but. The crisp wood-paneled oval classrooms encourage collaboration, while the 120-seat style theater is designed to enable students to work together in small groups. The stairs and other central areas have been strategically placed so that students and staff from different disciplines cross paths, fostering interactivity. 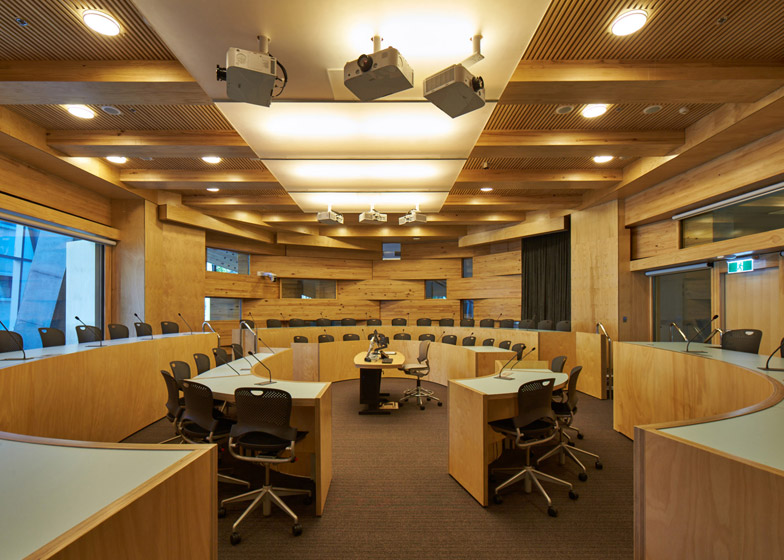 The iconic building was also awarded a 5-Star Green rating thanks to features like sensor controlled air conditioning systems that turns off and on automatically. In addition, innovative indoor lighting which casts a beam outside, eliminates the need for most exterior lights. 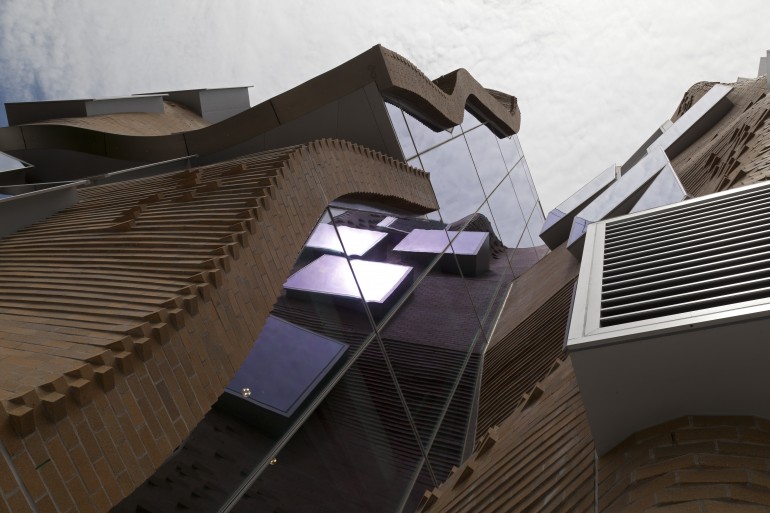 The architect who is famous for his physics-defying designs says his inspiration for the new idea was not a brown paper bag, but a tree house. He envisioned a structure that featured a central trunk with branches all around, for learning and reflecting. Though critics may not think very highly of Gehry's latest creation, the architect is thrilled with the way it turned out. He is now curious to see how the students and faculty will make use of the business school's numerous open-ended spaces that are designed to encourage creativity and innovation.

Why is it important to have architects like Gehry who create designs...