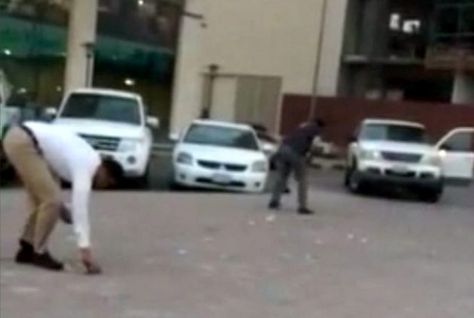 We have heard of it raining frogs and even spiders, but cold hard cash? That has to be a first! While it may be hard to believe, a sudden "downpour" of money is exactly what some lucky residents of Kuwait recently experienced.

The video footage of the incident that occurred on February 9th was posted on YouTube. It shows traffic coming to a halt as residents chase down the 500 AED notes ($140 USD) that are being blown across the streets by the strong winds. While the incident was initially reported as having occurred in Dubai, a closer look at the video revealed that the money "rain" was near the Burj Jassem in Kuwait City. 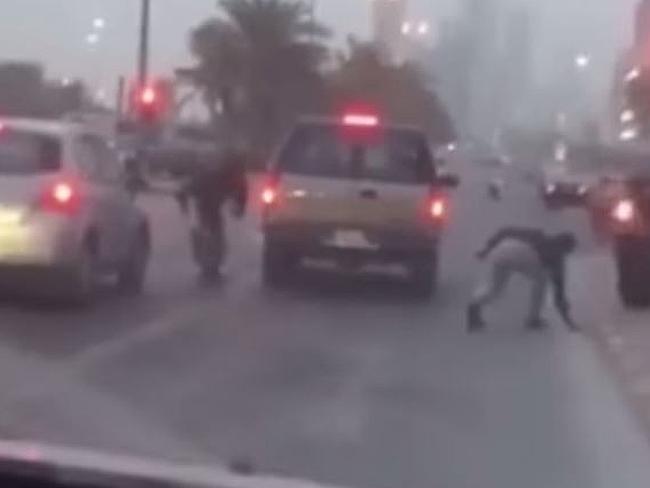 According to some news reports the notes were blown away by a strong sandstorm as some bank employees were trying to fill an ATM. However, no financial institution has thus far taken credit for the incident. But the few residents fortunate enough to get a piece of what some estimate was as much as 2.7mm AED ($750,000 USD) are not concerned about where this unexpected bonanza came from. They are just happy to have been at the right place at the right time. 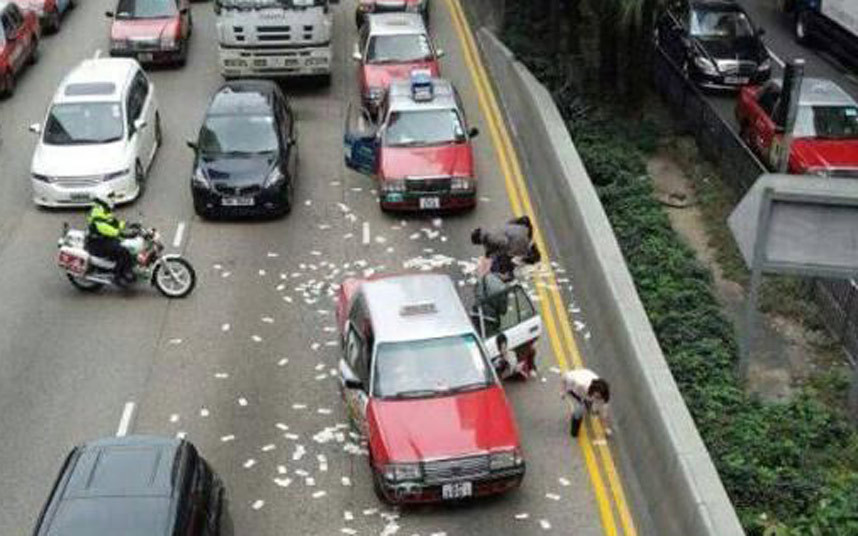 This is not the first-time money has been spotted flying around. In December 2014, Christmas came early for some Hong Kong residents when three boxes containing a total of HK $52.5 million ($6.8 mm USD) spilled onto a busy motorway from a security vehicle. Though the police were able to recover most of the money, HK $15.2 million ($2 million USD) is still missing!