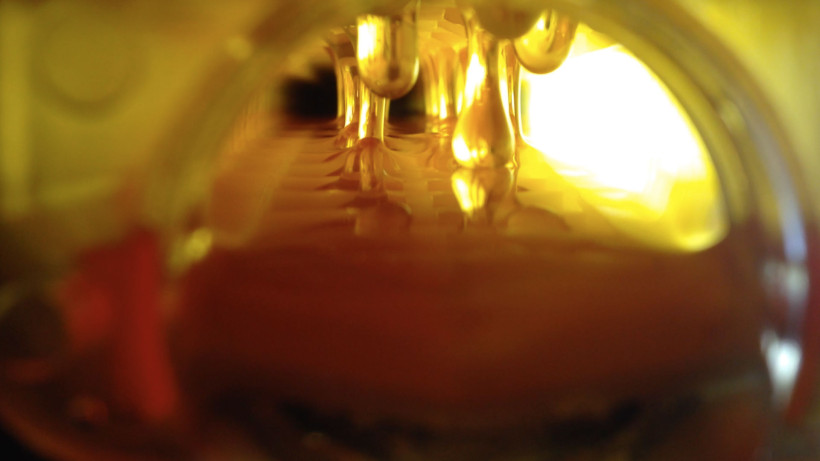 Honey, the rich gold liquid that we all love is the miraculous creation of industrious honey bees. However, while the delicious sweetener has been used for over 8,000 years, extracting it is still a laborious process that is stressful for both humans and bees.

The process begins with a smoker to try keep bees calm. Beekeepers then split the boxes from the hive, remove the frames and cut the wax caps off from the honeycombs. After the honey is drained, they re-attach the frames inside the hives so that bees can start making honey all over again. In addition to being long and tedious, the process inevitably results in a sting or two. The archaic method also disorients bees and in some cases, even causes them to abandon their hives. 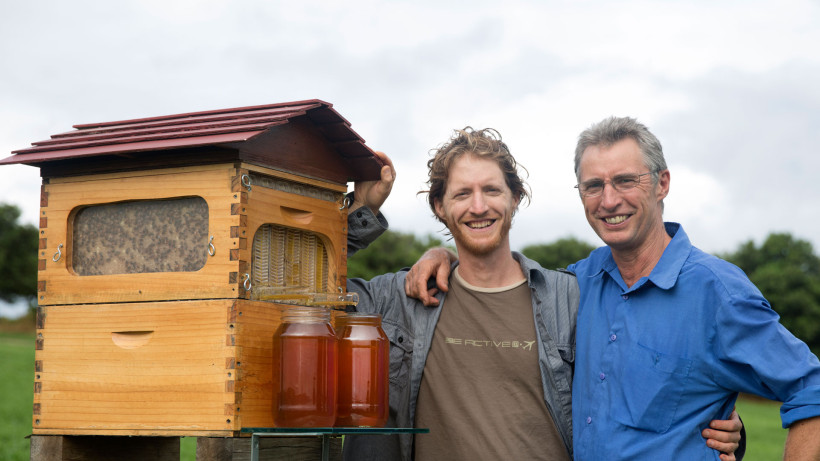 Now, thanks to "Flow Hive," there may be a way to extract honey in a simpler, less stressful manner. Hailed as the first evolutionary change in beekeeping equipment in more than 150 years, the radical design is the brainchild of third-generation beekeepers Cedar and Stuart Anderson.

The Australian father and son team who have been working on perfecting the hive design for over a decade, achieved this by re-configuring honeycombs. Unlike current hives that allow bees to build the entire honeycomb, Flow Hives come equipped with sets of half-built plastic honeycombs that face each other. The industrious bees then complete the job by connecting the half-built combs, filling them up with honey and covering them with wax.

When it's time to harvest, beekeepers simply turn a key which splits open the plastic combs vertically. This allows the golden honey to flow to a sealed trough that is situated at the base of the frame and out of the hive. Once all the honey has been drained, a turn of the key resets the plastic combs back into the original positions, allowing the bees to restart the process.

Of course, while this simplifies the honey extracting process, beekeepers will still need to use the smoker to ensure that the hive has a water source, healthy brood patterns and is free from diseases and parasites. 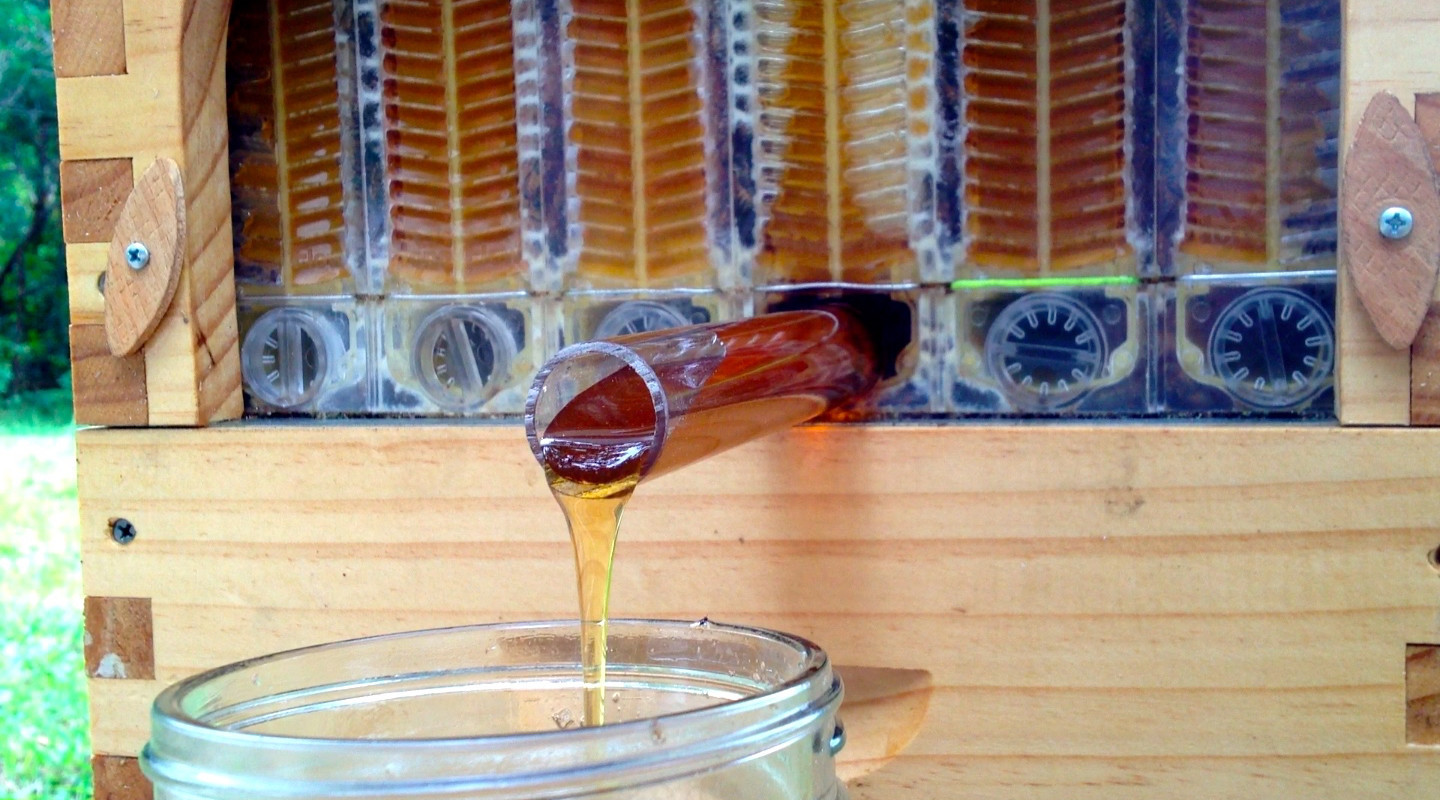 Some people hope that ease of honey extraction using Flow Hives will inspire more amateurs to take up beekeeping. This in turn will help recoup some of the losses suffered from the ongoing mysterious deaths of millions of these all-important pollinators. The phenomenon called Colony Collapse Disorder has reduced worldwide population of bees by between 20-30%. The frustrating part for experts is that despite extensive research, the cause of the deaths remains a mystery.

As with everything new and radical, Flow Hive does have its critics. Some beekeepers believe that the industrious insects are accustomed to honeycombs made entirely from beeswax. They assert that Inserting a partial plastic honeycomb may disrupt the bee's communication system and could result in disorienting them even more. 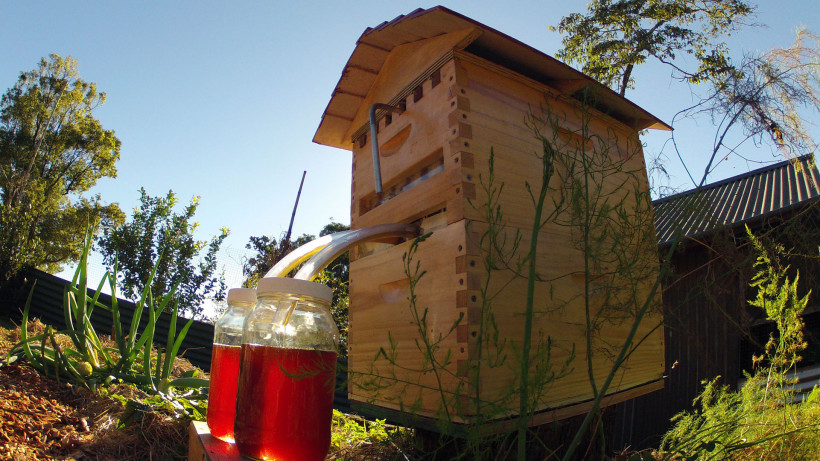 Only time will tell who is right. But for now Flow Hive certainly seems to have caught the fancy of millions of people all over the world. For how else can you explain the fact that Cedar and Stuart's request for $70,000 USD on the fundraising site Indiegogo.com has surpassed over $7 million USD in just four weeks. Given that the campaign doesn't end for another three weeks, that number can only increase!