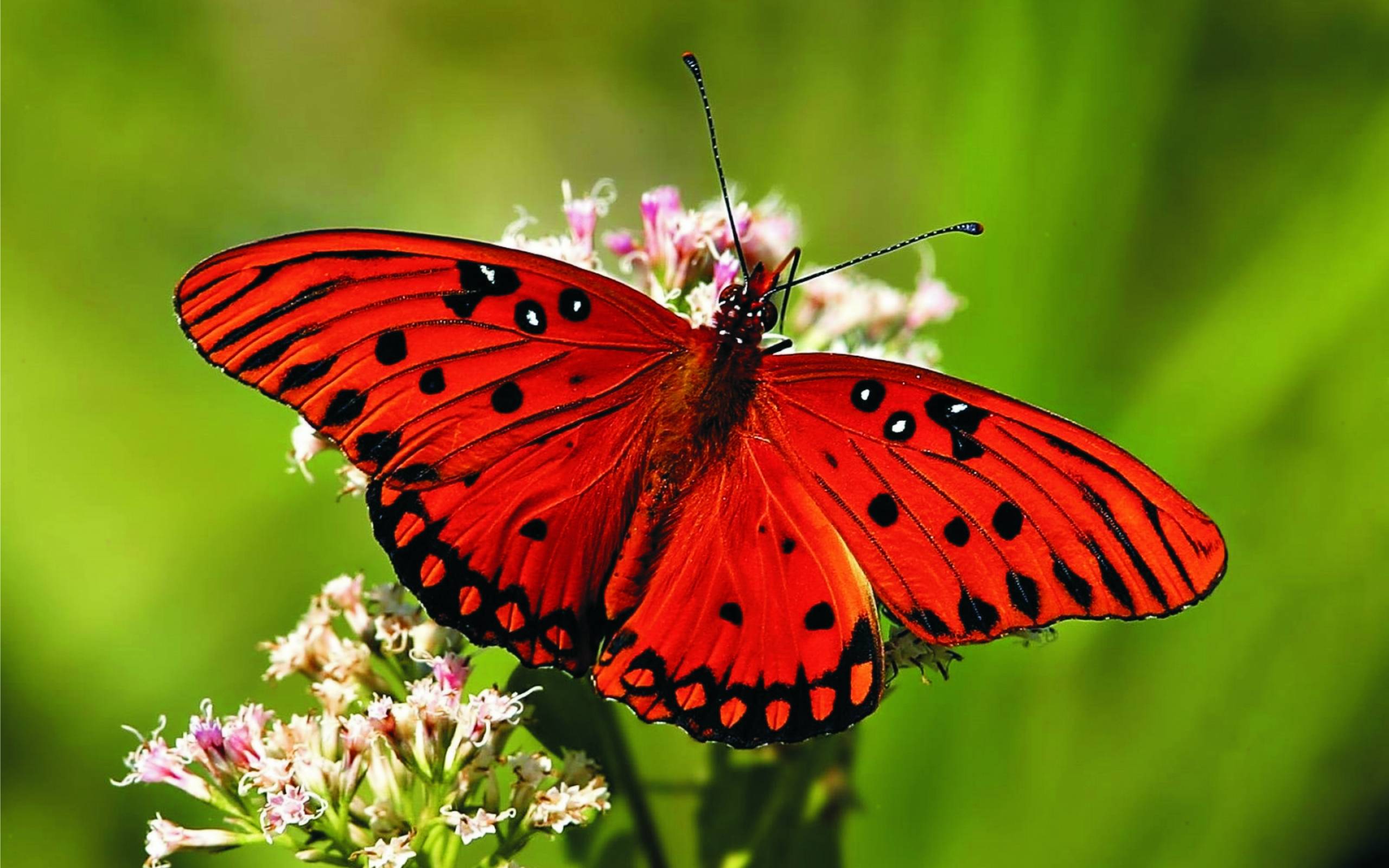 For humans seeing butterflies fluttering around with their beautiful brightly colored wings is a joyful sight. However not for their natural predators like lizards, spiders, and birds. To them, the vibrant hues are a reminder of a bad-tasting species that are best avoided. For those not easily duped, some butterflies also have eyespots on their wings. According to researchers, this tricks would-be predators into thinking that the insect is a larger animal, like an owl.

If that is not enough to impress you, how about this? The smart insects have different colors and scaled patterns on the underside of their wings. This enables them to blend in with the leaves or tree bark while resting. And there is more! Some species of butterflies even have ultraviolet patterns that are visible only to other butterflies, a trick that helps them seek out the perfect mates! 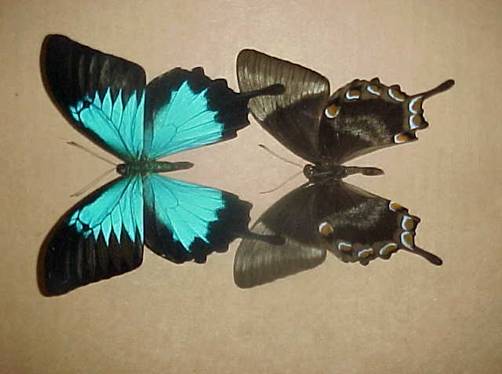 Moreover, in many species such as Asia's paper kite butterflies, the deception starts early. With its off-white/yellow wings, this species is not amongst the most attractive butterfly. However, its chrysalis — the hard protective covering that houses the caterpillar as it develops into a butterfly, is a gorgeous shiny golden color.

According to Katy Prudic, biologist at Oregon State University, the shine of the chrysalis is an ingenious camouflage. Prudic says the brightness of the chrysalis is difficult for predators to spot amidst what she describes as a “complicated background.” The researcher speculates that the shiny exterior also protects the chrysalis from birds who mistake it for a drop of water. 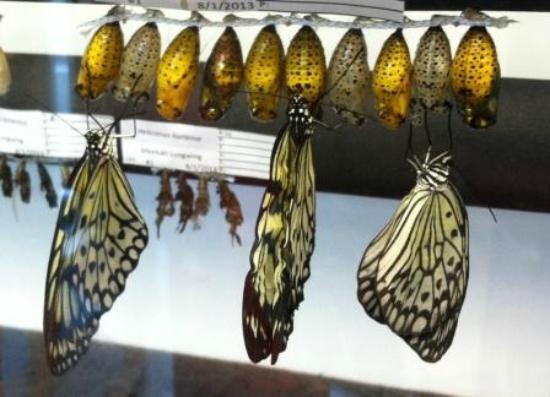 The paper kite isn’t the only one that boasts a great camouflage. The giant swallowtail butterfly is also a master of disguise. Its chrysalis looks like part of the tree from which it dangles. Depending on how you look at it, the chrysalis may even take on the appearance of a tiny snake.

The beautiful monarch butterflies are the masters of disguise at all stages. The chrysalis sports golden dots and threads to help it blend seamlessly into the leaves. As adults, the wings take on a dangerous orange color and unique patterns that alert predators to its foul taste that can prove harmful to some. The monarch's camouflage is so effective that the viceroy butterflies have also adapted it. 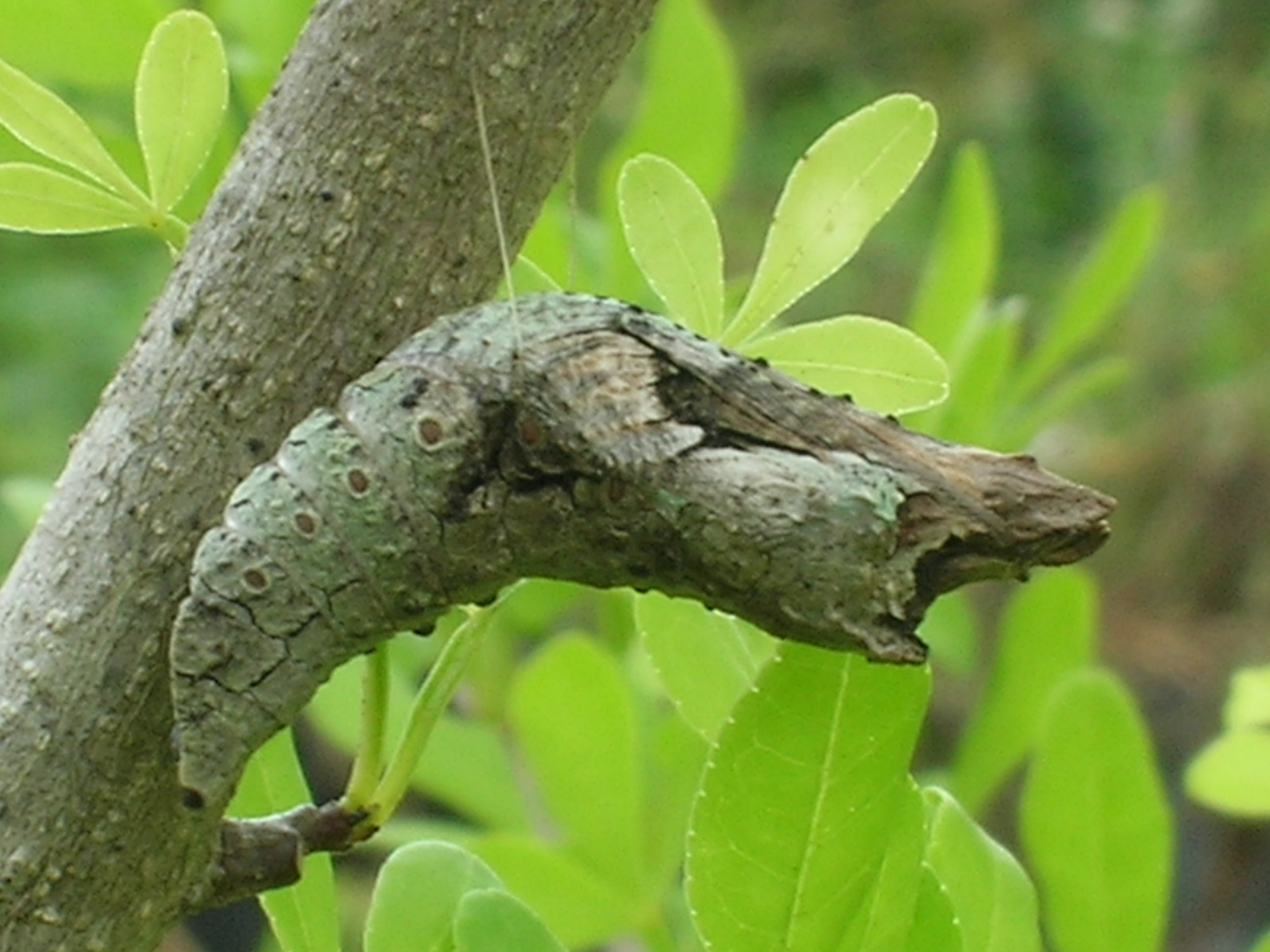 While camouflage is important for the adult insects, it is even more so when they are in the chrysalis stage. Trapped inside the hard shell, the insects need all the help they can get given that they are unable to flee from creatures looking to eat or parasitize them. A chrysalis that blends in gives the fledgling butterfly the chance to grow within its case without the constant worry of predator attacks.

So the next time you spy butterflies, remember that the vibrantly colored wings are not just for "good looks." They serve a bigger, more important purpose - helping the insects avoid becoming the main course on a predator’s menu.