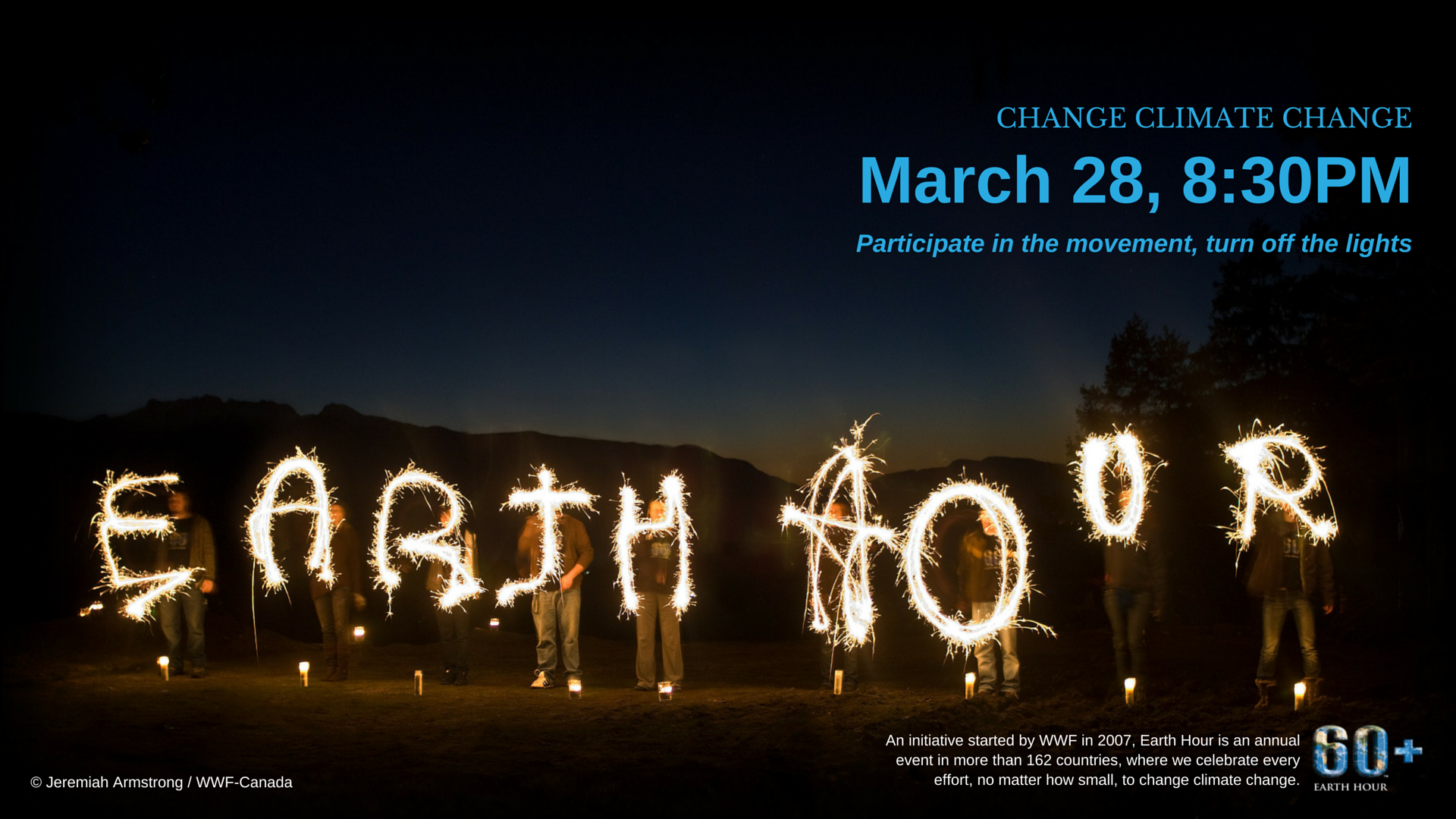 Today the world will celebrate Earth Hour. This means that millions of people across twenty-four time zones and six continents will switch off all lights and turn off all electronics for an hour, from 8.30-9.30 pm local time. While it may seem trivial, this small action will make more than a symbolic difference in our battle against climate change.

The annual event is celebrated at the end of March close to the spring and autumn equinoxes in the northern and southern hemispheres respectively. During this time, both hemispheres experience sunset at about the same time, ensuring the best visual impact when the normally glimmering city skylines go dark. 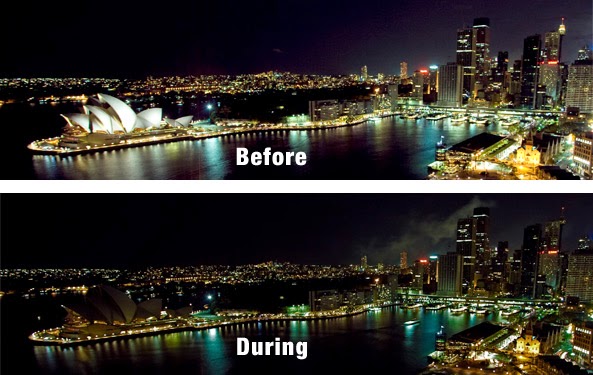 The first Earth Hour was observed in 2007 in Sydney, at the urging of the Australian chapter of the World Wildlife Fund (WWF). That year over two million households and 2,100 businesses went dark for an hour. This small sacrifice helped save 10% of the electricity consumed by the city (the equivalent of carbon dioxide emitted by 48,000 cars) in a normal hour.

The impact made by this simple act spurred the world into action. In 2008, over 50 million people from over 5,000 cities joined in, and the numbers have only been growing since. Earth Hour is now the biggest voluntary environmental celebration in the world with entire city skylines going dark. Famous landmarks and buildings like New York's Empire State Building, Taiwan's Taipei 101 Tower, and Dubai's Burj Khalifa also observe the event. 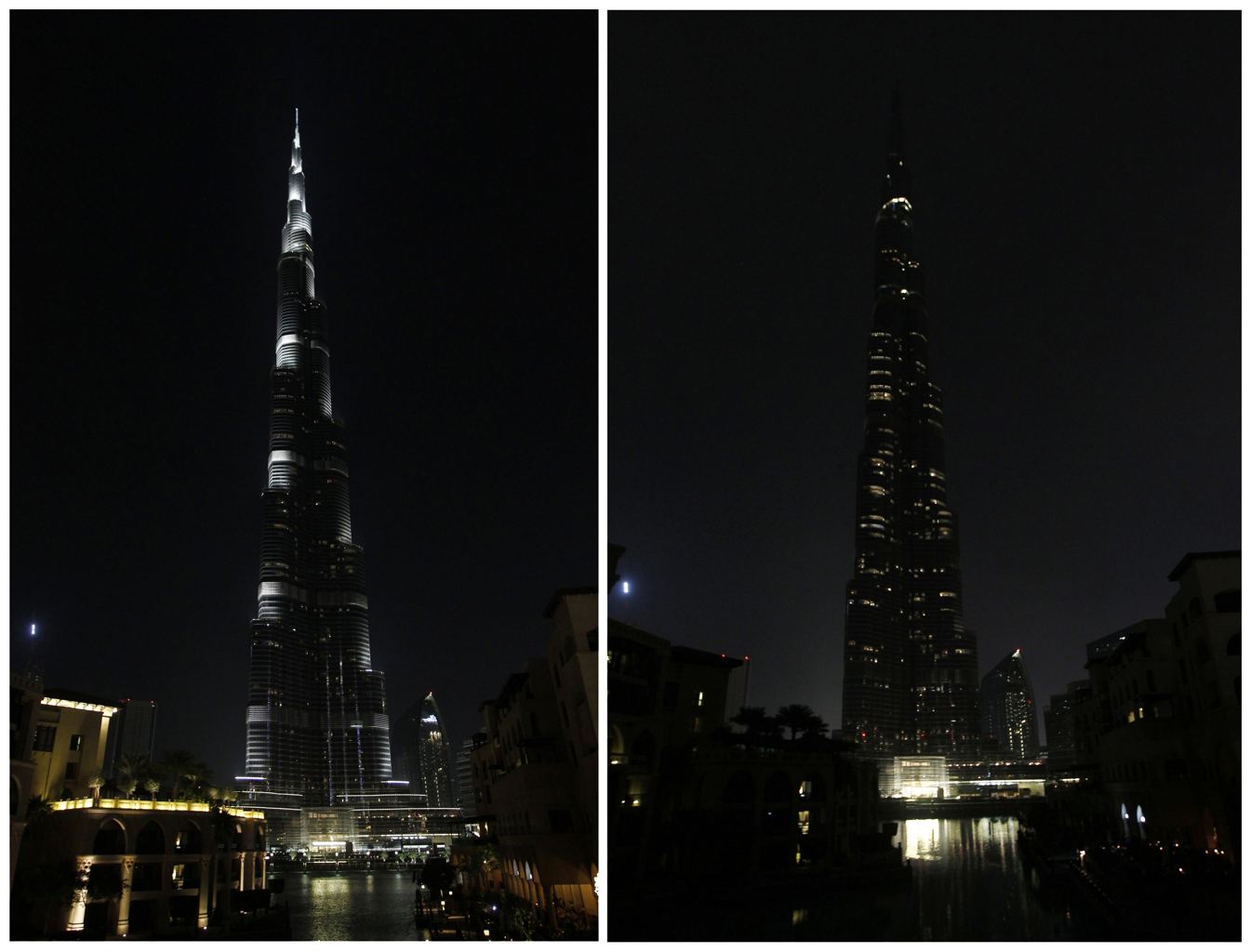 In addition to making a difference, the WWF says that worldwide participation symbolizes a commitment to change beyond the hour. For the past few years, they have helped people do that by using the event as a fundraiser for conservation projects. This year, the non-profit organization plans to use the money raised to buy solar powered lamps for the residents of Philippines who currently depend on dangerous gasoline ones for light, as well as save elephants and tigers.

The WWF also hopes that people will use their "power" not just to flip the switch during Earth Hour, but also by continuing to make a difference with minor lifestyle changes. They suggest small things like purchasing wood pencils instead of plastic pens or using reusable bags.

For those that are not sure what to do in the dark, the organization does have some suggestions. Have a candlelight dinner or better still, a picnic under the stars. The active ones can go for a late night hike or bike ride. For those that want to go "dark" way beyond the hour, they suggest a camping trip complete with an old-fashioned bonfire and wind up torches. 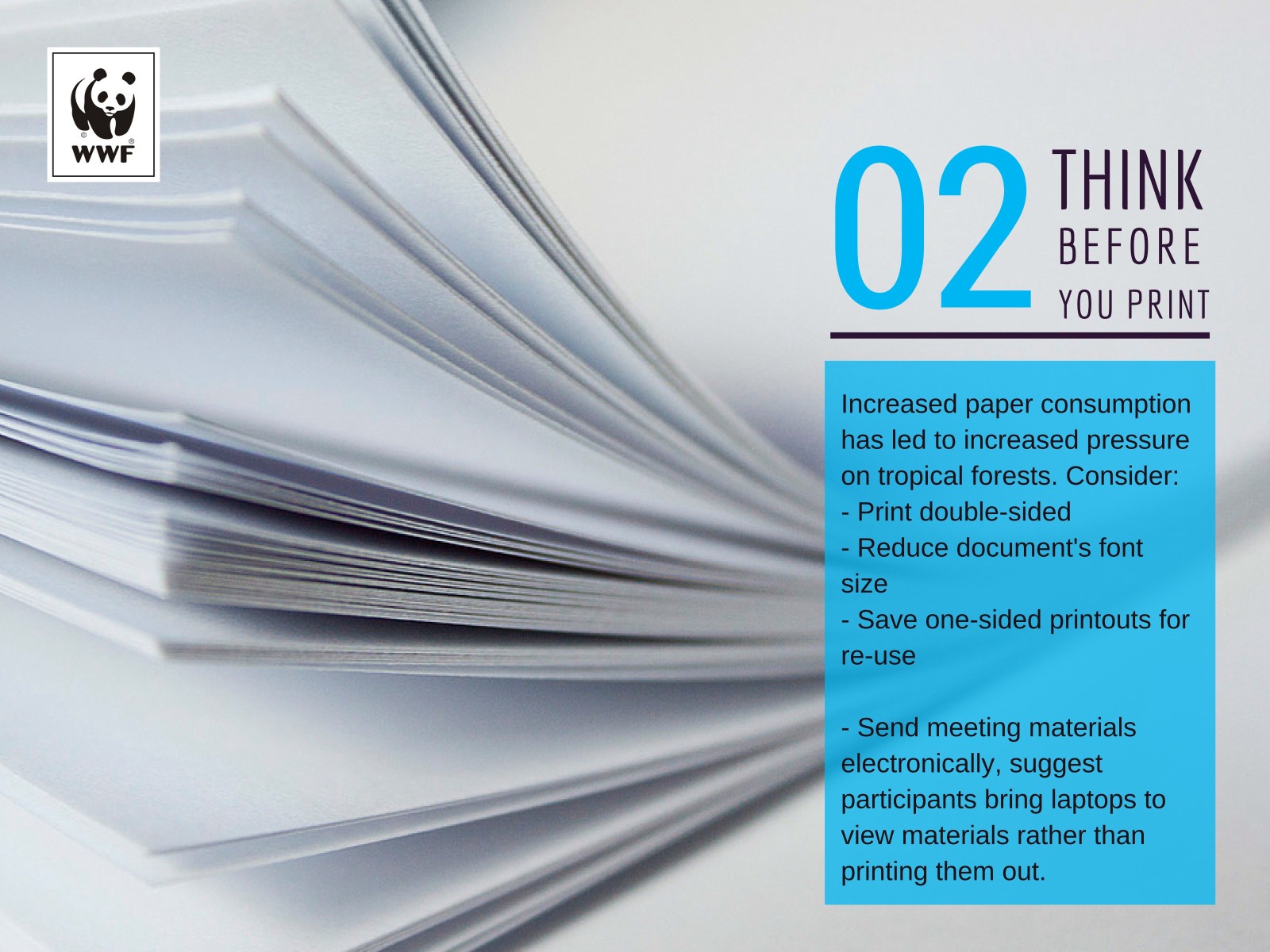 Are you ready to take the challenge? Can you set aside just one hour tonight to make a difference? If so, be sure to sign your pledge at earthhour.org. And, don't forget to spread the word so that everyone can use his or her power in saving our planet - by turning off one light switch at a time.