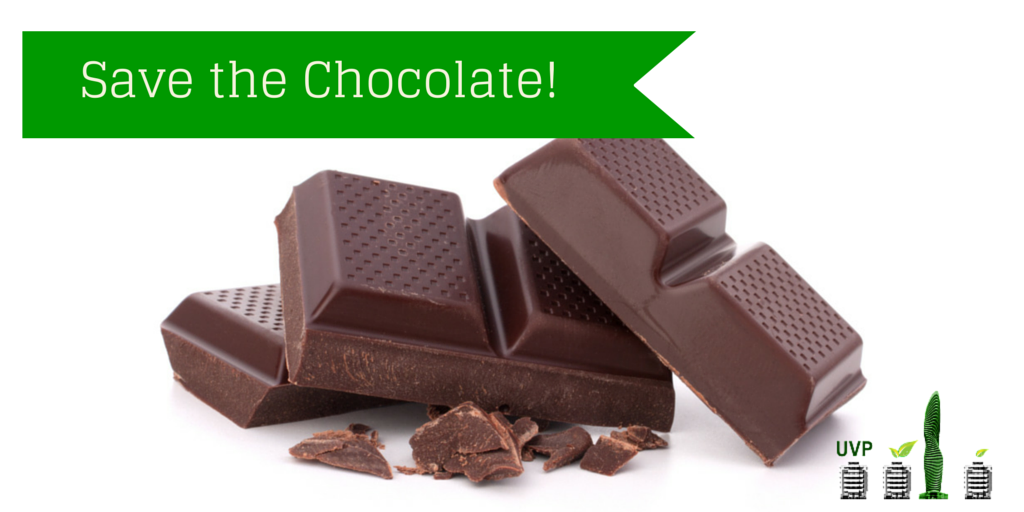 Most of us could probably survive without spinach, kale, or broccoli, but a world without chocolate? Now that would be hard! But if some of the world's largest candy manufacturers are to be believed, it could happen if we don't act soon.

According to the experts, the issue is two-fold - accelerating consumption of the sweet treat and a decline in the production of its main ingredient, cocoa. With the residents of India and China rapidly gaining a taste for this decadent sweet, not much can be done about the first.

Therefore, the only thing we can do to ensure a steady supply of chocolate is to increase cocoa production. However, that is not as easy as it sounds. In the last decade, a combination of drought and plant disease in Ivory Coast and Ghana, the world's largest producers, has reduced global cocoa yields by almost 40 percent. To make matters worse, many cocoa farmers are switching to more profitable and easier to grow crops such as corn or rubber. 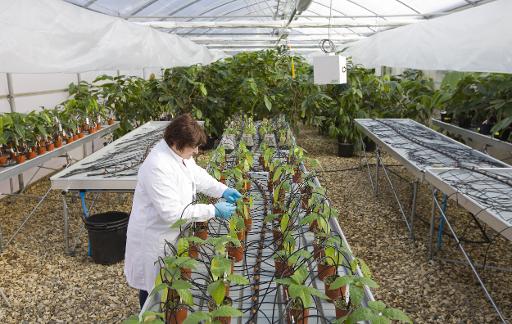 In order to prevent other farmers from defecting, researchers are frantically trying to create new cocoa plants that are more resilient and have better yields. The epicenter of this effort is the recently opened International Cocoa Quarantine Centre, in Berkshire, England. Dubbed "Operation Wonka", the £1 million ($1.48 million USD) state-of-the-art facility will serve as the clearinghouse for all of the world's new cocoa plant varieties.

So what exactly does that mean? According to University of Reading researchers Paul Hadley and Andrew Daymond who are in charge of "Operation Wonka", the only way to restore cocoa production is by providing farmers with new disease-free plant varieties. The easiest way to do that would be to send them plants that are thriving in other cocoa-producing areas like Venezuela and Indonesia. However, there is a risk of introducing new diseases and pests. In order to prevent that all cocoa plants first make their way to the Berkshire Quarantine Center. 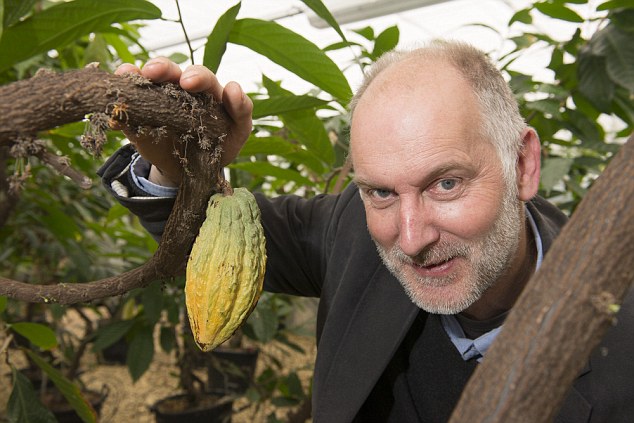 Here each plant is isolated for a few months to ensure it is healthy. It is then moved to the main facility to be grown, observed and tested for about two years. Only after the researchers are completely satisfied, will the plants get shipped to farmers in West Africa or wherever else they are needed.

While some of this has been done in the past, "Operation Wonka," is the first collaborative global effort to save cocoa. Consolidating the collection of 400 varieties of plants into a single facility makes the quarantine process faster, cheaper and greener.

Additionally, it also allows researchers to create new genetically stronger varieties, by incorporating attributes from different plants. For example, they could combine one that is resistant to fungus with one that has high yields. Though the risk of the world facing an acute chocolate shortage is far from over, with Willy Wonkas, Paul Hadley and Andrew Daymond at the helm, there is at now a glimmer of hope!