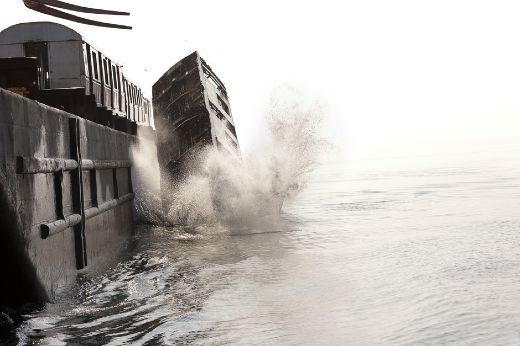 While the sight of an 18-ton subway car being dumped into the Atlantic Ocean may appear like an ecological disaster, it is quite the opposite. Instead of harming marine life, the sturdy steel structures submerged deep into the Atlantic Ocean transform into perfect artificial reefs that provide comfortable homes for all kinds of sea creatures.

The idea of the unusual disposal method was inspired by the State of Delaware's artificial reef program. Started in 1995, it entailed sinking decommissioned tankers, naval ships and tugboats to the bottom of the Atlantic. According to officials, the program was necessary because of the loose sand and silt that make it impossible for natural reefs to form. 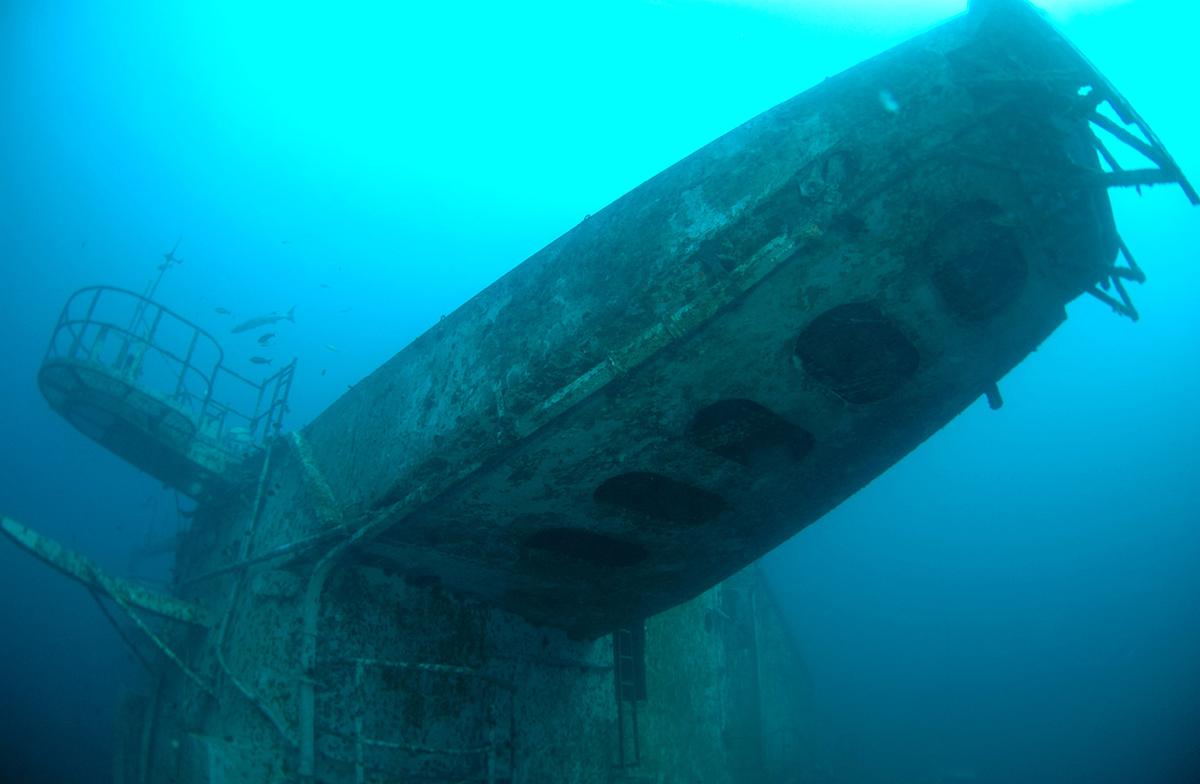 In 2001 when the New York Metropolitan Transit Department (MTA) retired a fleet of 619 "Redbird" subway cars, they offered them to East Coast States that wished to start a similar program. According to Mike Zacchea, the Assistant Chief Operations Officer at MTA, the decision was driven largely by the cost of recycling the large number of cars. He said that the cost of removing the asbestos from the chassis would have cost the department between $12,000 to 65,000 USD for each of the cars. In contrast, transporting and dumping them set the transit department back by a mere $8,000 USD.

The State of Delaware received most of the subway cars simply because the other states were not sure of their use as an artificial reef. That, of course, changed once they saw the success of the state's "Redbird Reef" project. By the time the MTA ended its subway replacement project in 2010, over 2,500 retired subway cars, had found a new home all the way from Delaware to Georgia. Together they form 15 underwater reefs that support the life of numerous fish and crustaceans. 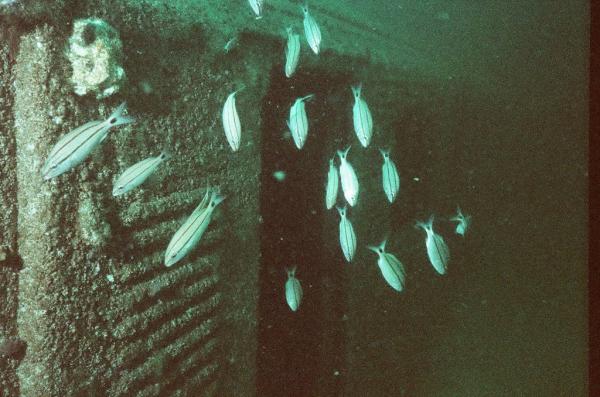 Prepping for what Delaware's reef program manager Jeff Tinsman calls "luxury condominiums for fish," did take some time. While the small amount of asbestos in the subway cars was considered safe underwater, pollutants like oil had to be removed. In addition, the cars were also stripped of the seats, straps, and wheels that are either recycled or sold. Only after the structures met the strict guidelines of the US. Environmental Protection Agency were they allowed to be dumped into the ocean.

The artificial reefs are still constantly monitored and studied to ensure they don't pose any threat to the underwater sea life. Thus far, numerous sea creatures have successfully converted the carbon steel subway cars into their new homes. In many instances, the metal surfaces are covered in algae, making them almost unrecognizable. 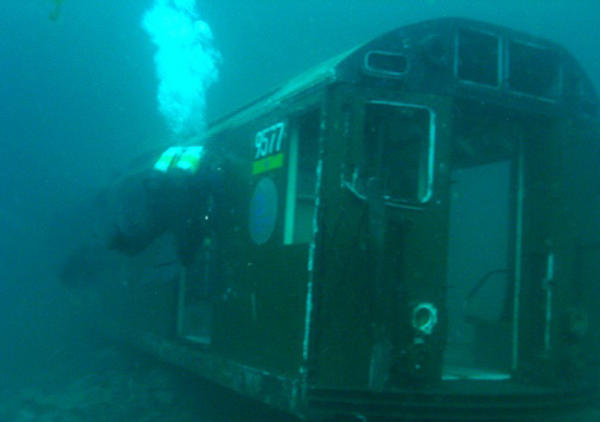 In addition to shelter, the reefs provide 400 times as much food per square foot as the natural sand bottom. The dual role that the reefs play is particularly beneficial to fish such as black sea bass, which are not fast swimmers and need help escaping from sharks and other predators. An added benefit is the economic boost it provides the various states thanks to the increase in recreational activities like scuba diving.

While the success of this unusual project has been known to a few, it has recently garnered public attention thanks to Stephen Mallon, a photographer who has followed the recycling efforts for many years. His recently held exhibition entitled "Patterns of Interest" vividly depicts a three-year journey of subway cars from carbon steel structures to robust marine abodes. 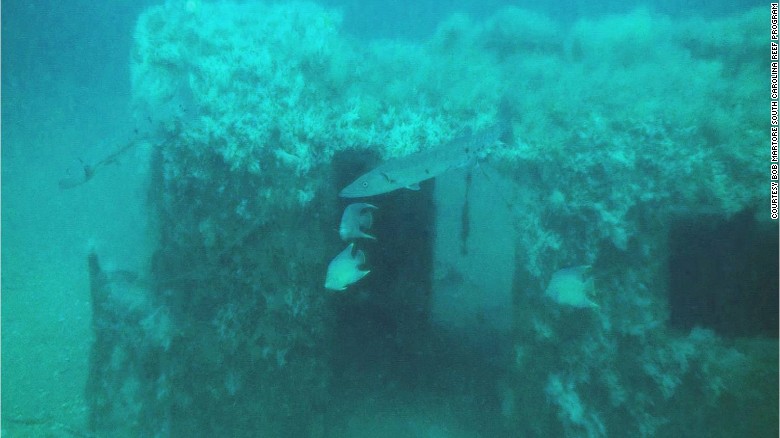 Though the subway cars program came to an end in 2010, when the MTA stopped donating, some states have continued the program using other safe manmade structures like retired Navy tankers.