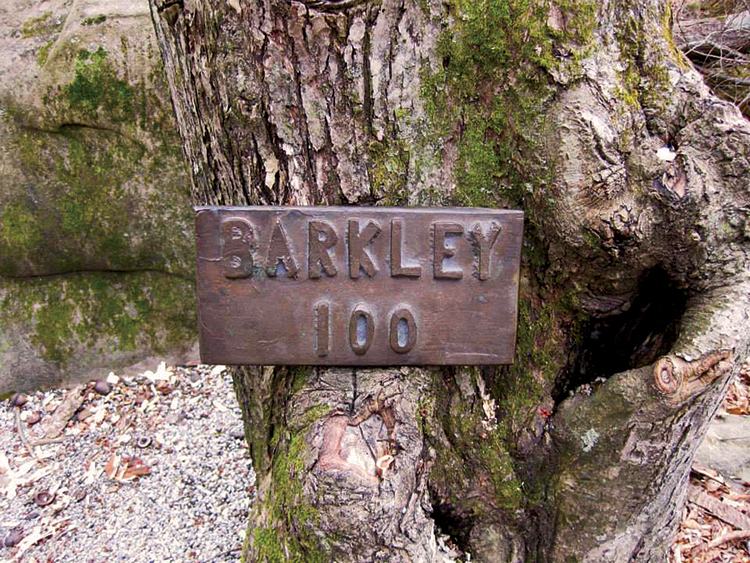 Though there are numerous ultramarathons, competitions that exceed running or walking the traditional 26.2 miles, very few compare to The Barkley Marathons. The annual 100-mile race that challenges participants both mentally and physically has been completed by only 14 of the 1,100 total participants in its 30-year history. To put it in perspective, that is just two more than the number of people that have walked on the moon!

Held annually in Wartburg, Tennessee's Frozen Head State Park, the competition that takes place in late March or early April is the brainchild of ultrarunner Gary Cantrell. The ex-elite runner says his inspiration for the race came from James Earl Ray, the man accused of assassinating Martin Luther King Jr. In 1977, Ray escaped from the Brushy Mountain State Penitentiary at the foot of Frozen Head State Park. When captured 55 hours later, he had managed to cover a distance of just 8.5 miles thanks to the treacherous terrain. 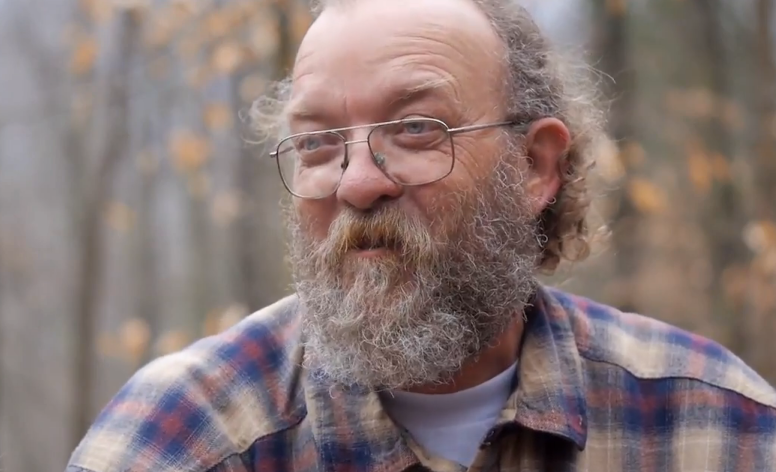 Cantrell decided to raise the bar with a course that consists of a 20-mile loop that runners need to complete five times in 60 hours. In order to compete for the coveted 35-40 spots, candidates have to not only prove their fitness but also write an essay on why they should be allowed to run. Then they have to do some investigative work on where to send the application; a difficult task given that the location is a closely guarded secret. Also, the applications have to get to Cantrell at midnight on Christmas day. Even a five-minute delay could result in disqualification.

Things don’t get any easier for the competitors that get accepted. That’s because the course, which changes annually, is revealed the day prior to the race, making any training impossible. The only thing contestants know for sure is that it will include the Brushy Mountain State Penitentiary tunnel from where James Earl Ray escaped. 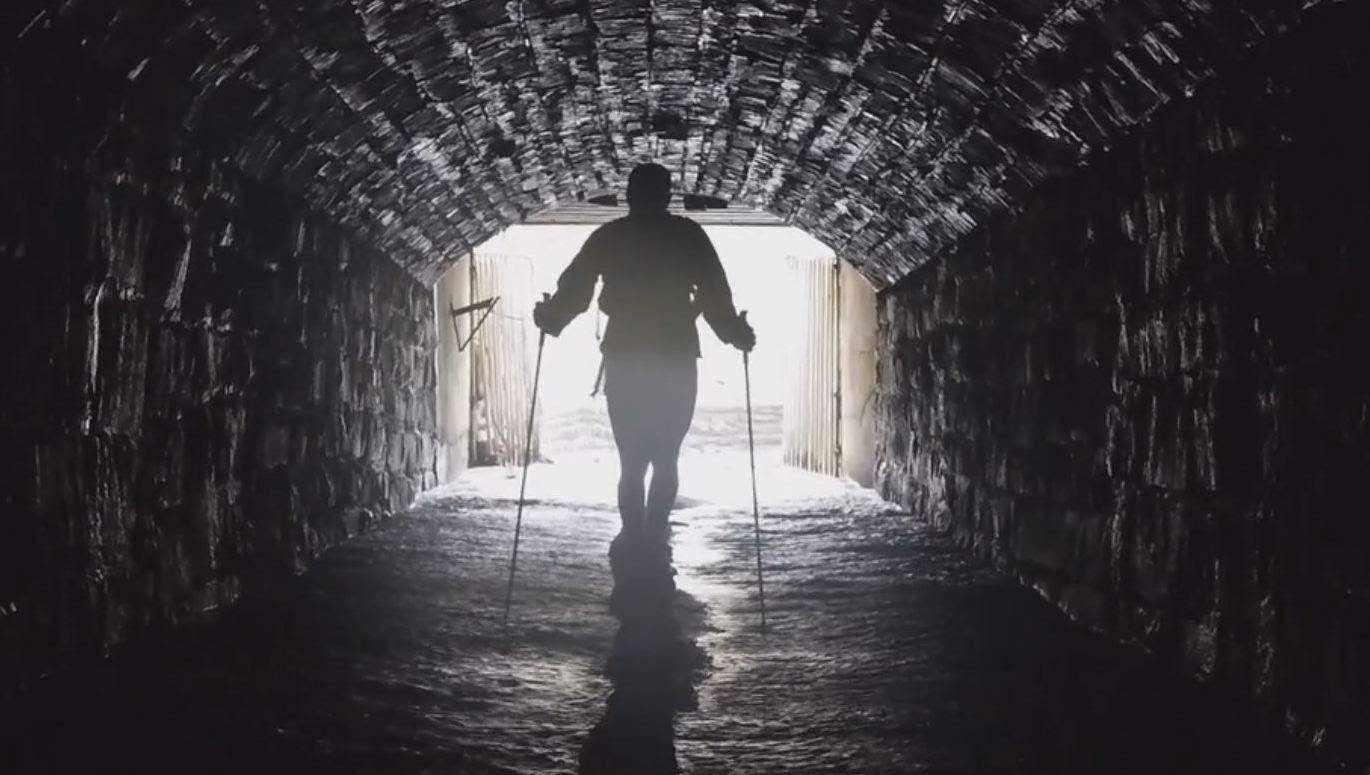 The actual start time of the 100-mile race is also shrouded in mystery. Runners set up camp at the Frozen Head State Park on Friday and then wait for the sound of Cantrell's conch shell which alerts them that the race will commence in an hour. Since the horn can sound anytime between midnight to noon on Saturday, they have to be alert at all times.

The oddities continue even when its time to race. Instead of signaling the start of the race with a starter pistol, Cantrell opts for a lighter and cigarette. The race itself must be completed in 60 hours or less, and no more than 12 hours can be spent completing each loop. Also, while the runner can choose his/her direction during the first, second, and final 20-mile loop, the third and fourth loops have to be run in opposite directions. In addition to the treacherous terrain, contestants also have to contend with the elevation. Cantrell estimates that during the five laps, contestants will climb approximately 62,000 feet - the equivalent of climbing Mount Everest twice! 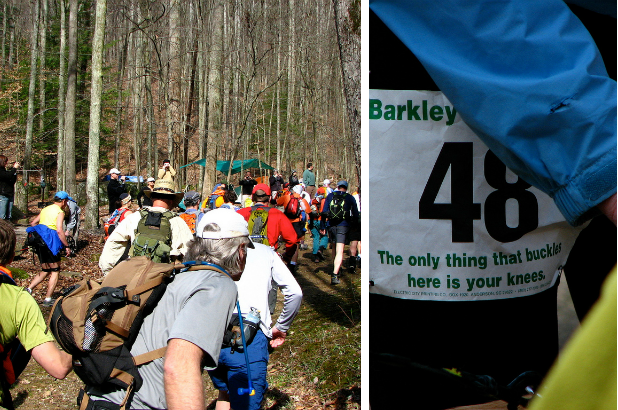 And if that is not stressful enough, there are only two fixed water-refilling locations and no medical personnel available to aid those in distress. Cantrell also forbids the use of GPS tracking devices or cell phones. Instead, participants have to find their way amidst the unmarked trails using a map and compass. In order to prove they completed the course, runners have to seek out books placed along the course and tear out the pages that correspond to their race numbers. Those that fail to do so are immediately disqualified.

However, if you think that all these hurdles deter participants, think again. Cantrell receives in excess of 200 applications each year, many from some of the world's best athletes. It is no wonder that the slots are filled up within five minutes after the official opening. 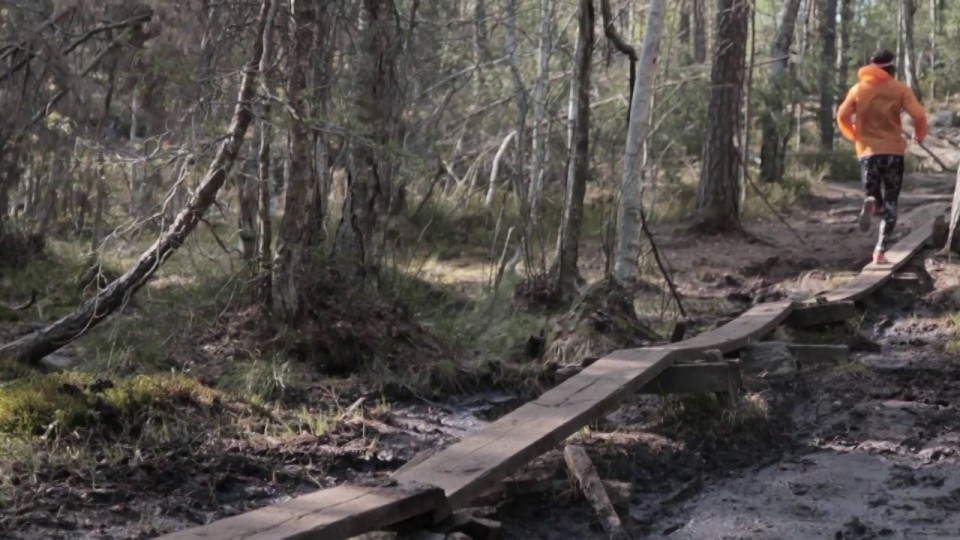 This year was no exception. 40 competitors, including a record nine women set out to complete this crazy race the weekend of March 28th, 2015. However, there were no winners. John Kelly, a 30-year-old electrical engineer, made it the farthest by successfully conquering three of the five loops in the given time.

Others weren't as lucky. One passed out on the ground after running 48 miles in 28 hours. Another was deemed lost when he failed to show up seven hours after the time limit for the race had passed. Just as a search party was being organized, he strolled in telling organizers that sheer exhaustion had caused him to take an eight-hour nap atop the mountain! Despite these horror stories, most plan to endure this mental and physical ordeal at least one more time and see if they can be amongst the few able to complete the world's toughest race.