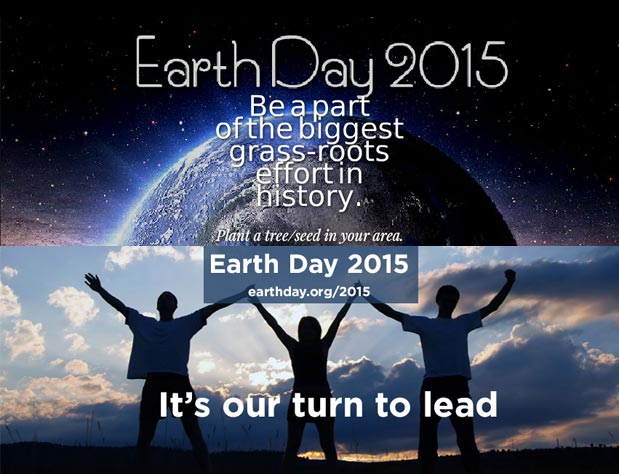 On April 22, 1970, twenty million people across the United States took to the streets to ask government officials to take preventive measures to protect the environment. Today, it is a global movement that is observed by billions of people and celebrated with rallies, environmental clean-up events and pledges to undertake "green" initiatives to help the planet.

Ironically, despite this growing concern, our planet is in worse shape than it was when Earth Day was first celebrated. 2014 was the planet's warmest year on record and fourteen of the fifteen hottest years documented have been experienced this century.

Not surprisingly, the United Nations has declared 2015 a year for global action against climate change. As UN Secretary-General Ban Ki-moon told the large crowd, that had gathered at Washington D.C.'s National Mall for Earth Day celebrations on April 18th, "It's our last chance to slow global warning.”

While reversing climate change may sound like something that can only be achieved by governmental action, the truth is we can all do our part to make a difference. So what can you do to help? Here are some of the things being suggested by environmentalists. 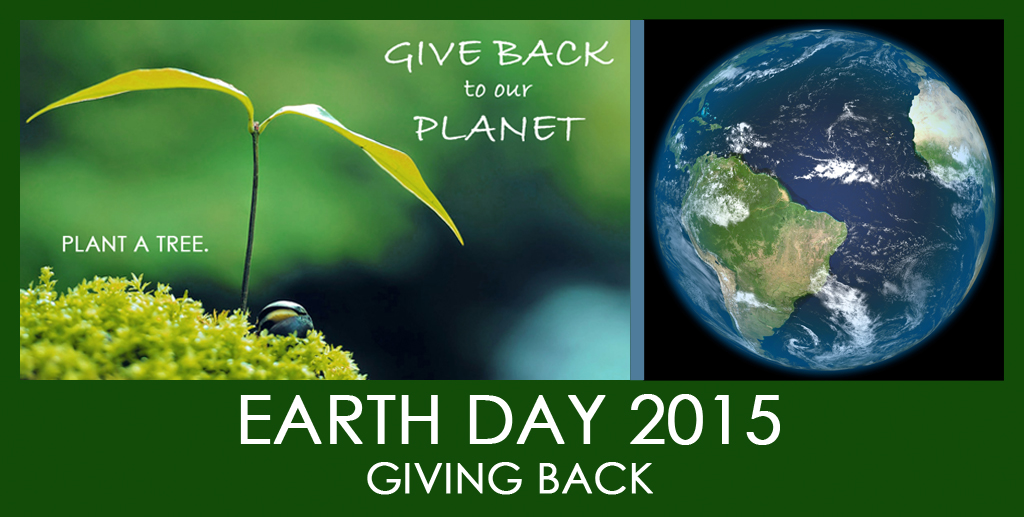 ForestNation, a "Social Business" company, is urging people worldwide to make a pledge to plant a tree on April 22nd. According to the company, it is a Native American tradition that when you take something from Earth, you must put something back. They, therefore, want Earth Day 2015 to be a Global Giveback Day for all that the planet gives us. They hope to get at least a billion pledges. Be sure to help them get there by planting a seed or two.

Over the last 50 years, meat consumption has increased substantially due to middle-class growth in emerging markets like China and India and improvements in transportation technology. Unfortunately, this extra demand comes at a high cost to our planet. According to the United Nations' Food and Agriculture Organization, nearly one-fifth of the man-made greenhouse gas emissions is being generated by the meat industry.

Also, meat production is also taxing on natural resources. According to experts, an astounding 1,800 to 2,500 gallons of water are needed to produce one pound of beef and 50% of all corn grown in the United States is used for animal feed.

While asking people to stop eating meat entirely is not an option, the Earth Day Network is hoping to get everyone to pledge to go meatless, at least once a week. They estimate that if the entire U.S. skipped meat or cheese for just one day a week, it would be the equivalent of not driving 91 billion miles – or taking 7.6 million cars off the road.

As most of us already know, energy consumption is the primary cause of greenhouse emissions. In addition to being harmful to the planet, it is also very expensive. According to experts, the average American household spends more on home energy bills and gas for cars than healthcare or property taxes. The good news is that reducing energy use is something all of us can accomplish quite quickly. Switch off any unnecessary lights, unplug devices that are not in use and find a carpool or better still, bike or walk to school once or twice a week if that is an option. 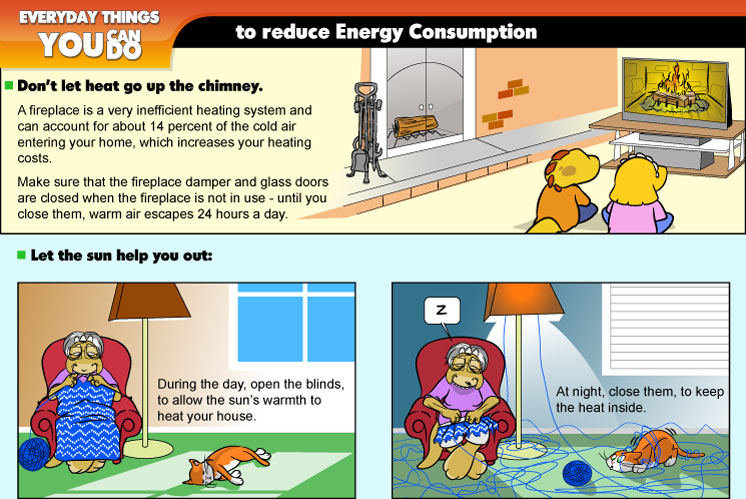 While all these things may appear to be minor individually, cumulatively they will make an enormous impact on helping reverse climate change. As President Obama recently said, "We are the first generation to feel the impact of climate change and the last generation that can do something about it."

So be sure to do your part to help our planet - after all, it's the only one we have!