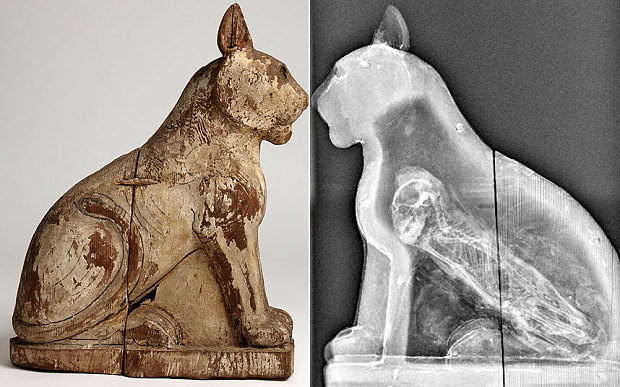 When researchers from the University of Manchester and Manchester Museum decided to take a peek inside some ancient Egyptian animal mummies using CT scans they expected to discover perfectly preserved remains. To their surprise, only one-third of the 800 specimens they examined actually contained complete skeletons. The rest housed partial animal remains, or even worse, just some mud, sticks, and eggshells.

Though surprised at how prevalent the practice was, the researchers were not completely taken aback by the missing remains. That's because, over the years, numerous archeologists have come across similar empty mummy shells. So did ancient embalmers regularly scam their customers? While that had been the consensus thus far, the Manchester researchers think otherwise. 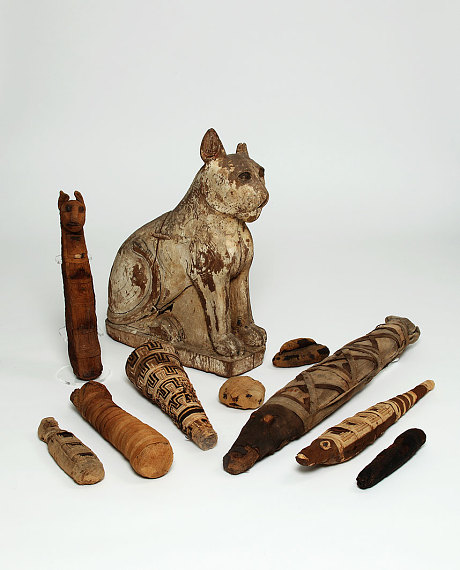 To understand a plausible reason for the fake mummies, one first has to understand ancient Egyptian culture. While human mummies were meant to preserve bodies for the afterlife, animals were mummified for numerous reasons. Some were preserved because they had been beloved pets, others as a source of food for humans. Then there were the cult animals that were worshiped in life that had to be mummified. However, the most common reason was as an offering to the gods in return for answering a prayer.

It is estimated that by the time the practice came to an end in 476 AD, over 70 million animals had been carefully encased and buried by ancient Egyptians. In order to meet the incessant demand, Egyptians even began breeding animals just so that they could be killed and mummified. But it was still not enough! 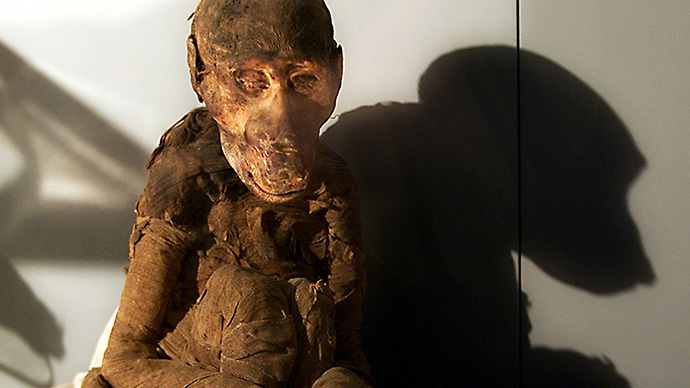 According to University of Manchester researcher Lidija McKnight, who led the latest study, herein may lie the explanation for the 'fake' tombs. The Egyptologist thinks that as people ran out of animals to offer the gods, they began mummifying objects that the animals were closely associated with during their lifetime - things like nest material or eggshells. The researcher says that though forgery cannot be entirely ruled out, given how carefully the objects were wrapped, it is very likely that customers knew exactly what they were burying.

Whatever the reason, the revelation that many of these ancient artifacts are empty shells sure puts a damper on the excitement of encountering an ancient Egyptian animal mummy, doesn't it? Fortunately, the same is not true for the mummies that house human remains.