With over 3,500 exoplanets confirmed as of January 2018 and more being observed on a regular basis, the discoveries have become almost routine. However, all the planets found thus far have been within the Milky Way, the galaxy that contains our solar system. Now, scientists from the University of Oklahoma believe they may have found evidence of trillions of planets beyond our galaxy.

The research team, led by astrophysicist Xinyu Dai and postdoctoral student Eduardo Guerras, accidentally stumbled upon the exoplanets, which lie 3.8 billion light-years away, accidentally while studying the environment around a black hole using data obtained from NASA’s Chandra X-ray Observatory. Guerro says, “There was not the slightest chance of observing these planets directly, not even with the best telescope one can imagine in a science fiction scenario.” Hence, the only way to confirm their suspicion was with a technique called microlensing. Similar to using a magnifying glass to bend light waves and focus them elsewhere, the process takes advantage of a large object’s gravitational pull to magnify and bend light from a distant object behind it. This allows experts to observe distant planets even if they emit little light.

The researchers say, unlike Earth, the newly-discovered worlds are not bound in place by their stars. They either float freely through space or loosely revolve around their stars. What is even more intriguing is the evidence of about 2,000 exoplanets around a single star. Based on the fact that the Milky Way has about 250 billion stars, Dai says, "We can estimate that the number of planets in this faraway galaxy is more than a trillion.”

While experts are not refuting the existence of the planets, they believe more research needs to be done to confirm the large number. Przemek Mróz, a researcher at the University of Warsaw in Poland, says, “The exact number of planets in their analysis depends on specific assumptions, and the uncertainties are large. Examining similar variations in other galaxies should help to refine that number.” David Bennett, a gravitational expert at NASA, agrees, saying the researchers need to consider other possible scenarios, such as the presence of brown dwarfs, which can be mistaken for planets.

Dai is not upset by the skepticism. The researcher, who published the study in The Astrophysical Journal Letters on February 2, 2018, says, "We hope other teams publish independent analysis to confirm our findings. I think this is a case where scientific discoveries can be triggered by the spark of ideas." As for the possibility of finding aliens? Bennet says while certainly plausible, “Communication with life in another galaxy would be very, very slow.” 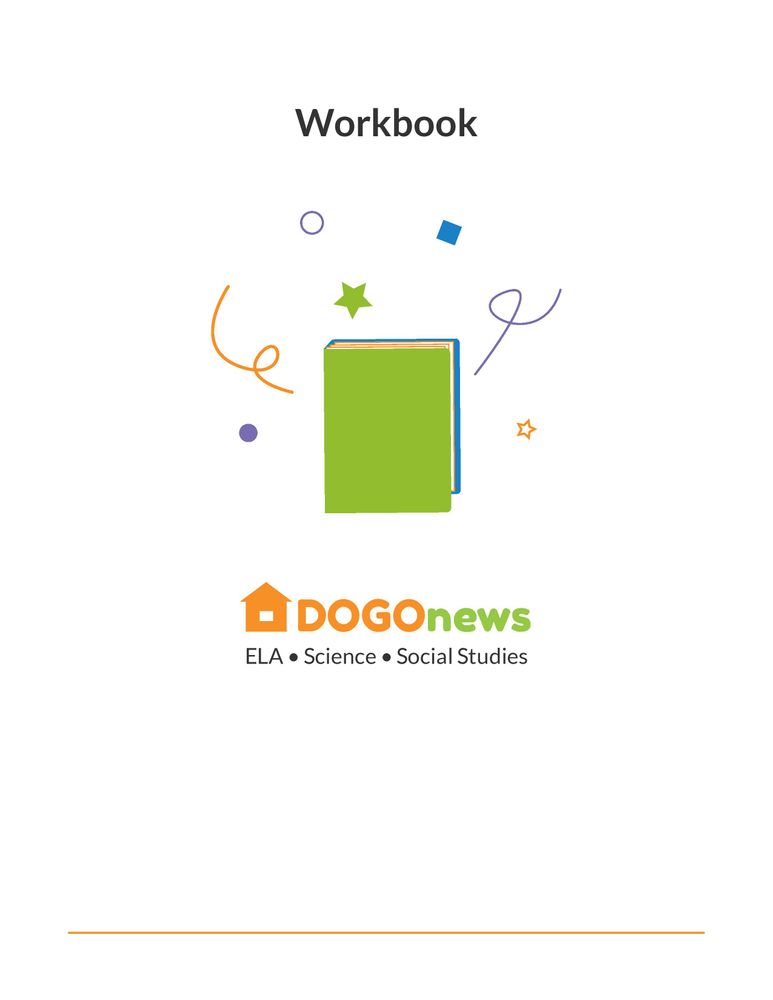