Though there are more than 100 Indian festivals observed annually, few are as anticipated or as popular as Diwali. Also known as Deepavali, or the Festival of Lights, the five-day celebration extends across many cultures and beliefs and is commemorated by almost a billion people worldwide. Though Diwali always falls between October and November, the festival's exact date changes in accordance with the Hindu lunar calendar.

The 2019 festivities will begin on Friday, October 25, with Dhanteras. The name is derived from the words “wealth" (Dhan) and "thirteen" (Teras), the day of the lunar month the celebration takes place. Dedicated to Lakshmi, the Hindu goddess of wealth and prosperity, the day is celebrated with special prayers to obtain blessings for the welfare, success, and well-being of loved ones. Devotees also welcome the deity into their homes by decorating entrances with colorful lanterns and traditional temporary designs, or rangolis, created using materials like colored rice, lentils, flowers, and powder. Since purchasing something valuable, preferably gold or silver, on this day is considered auspicious, many treat themselves to fine jewelry. Those who cannot afford an indulgence, seek out cheaper items such as clothes or household goods.

The second day of the festival is called Kali Chaudas, or Narak Chaturdashi. For some, the day provides an opportunity to drive away demons or evil spirits from homes and businesses through traditional rituals. Non-believers celebrate the day as Choti (small) Diwali and use it as an excuse to start the festivities early with feasts and fireworks.

The third day, which marks Diwali, is when the biggest celebrations occur. Revelers begin early in the morning with a visit to a place of worship, such as a temple, to seek the blessings of the deities. They then get together with relatives and friends to exchange gifts and sweets, specially made for the occasion. Many even their extend Dhanteras shopping spree and head to malls to seek out Diwali bargains. As the sun sets, festival observers worldwide light up their homes with glittering diyas (small oil lamps) and enjoy delicious traditional foods with their loved ones.

For residents of India, the real fun usually begins in the late evening when entire neighborhoods take to the streets to light up the skies with colorful fireworks. However, this year's celebrations may be somewhat dampened due to a 2018 Supreme Court ruling, which banned the use of conventional fireworks to reduce air pollution. Instead, the government is urging citizens to use the newly-introduced environmentally-friendly fireworks, which purportedly reduce emissions by 30%. But given that there currently only three varieties available, the Indian skies may not sparkle as brightly this Diwali.

The festival's folklore varies by region. Some believe Diwali was first celebrated by the residents of the northern Indian city of Ayodhya to mark the return of their King Rama, his wife Sita, and his brother Lakshmana after a 14-year-long exile imposed by the king's mother. Others believe it began following the taming of a goddess who, unable to control demons through conventional warfare, started a rampage that threatened to not only destroy the evil spirits but also wipe out every living creature on Earth. It was only after her husband, Lord Shiva, intervened that she came to her senses and stopped. Though the tales differ, they all celebrate the victory of good over evil!

The festival's fourth day is celebrated in many different ways. In the state of Gujarat, October 28, 2019, will mark the beginning of the year 2076. The 57-year difference between the Hindu and the more familiar Gregorian calendar is the result of the shorter lunar calendar cycles. In northern India, the day is widely celebrated as Govardhan Puja in honor of Lord Krishna. According to an ancient myth, the Hindu god lifted the "Govardhan Hill" in his hometown of Mathura to shelter the residents from a flood caused by Indra, the god of rain, who was upset because the locals had stopped worshipping him. Devotees commemorate the occasion by offering Krishna a "mountain" of delicious food.

The fifth and final day of the festival is called Bhai Dooj and is celebrated across India. It honors the close bond between brothers and sisters and is observed with traditional ceremonies and more delicious food.

For children in India, Diwali is similar to Christmas. They get an entire week off from school and are treated to gifts, new clothes, amazing food, and, in the past at least, a large number of fireworks. It is no wonder that the festival ranks high among the country’s favorite celebrations. 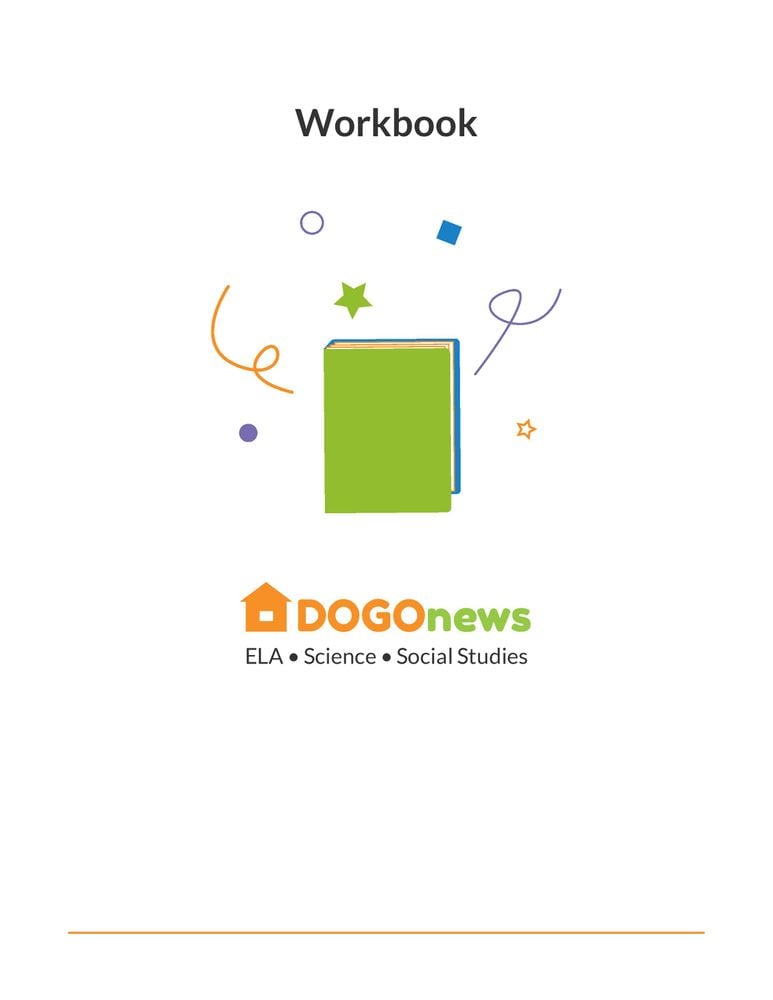