Matthew Walzer, who was born with cerebral palsy, had overcome most of the mobility and motor skills challenges associated with the congenital disorder by the time he turned 16 in 2012. However, with limited dexterity in his right hand, one essential task remained elusive — tying his shoelaces. Realizing there were probably millions of others facing a similar challenge, he reached out to his favorite shoe company, Nike, for help. Little did the teenager know that his heartfelt request would lead to the creation of Go FlyEase — the world's first fully hands-free sneaker.

"My dream is to go to the college of my choice without having to worry about someone coming to tie my shoes every day," Walzer wrote. "I've worn Nike basketball shoes all my life. I can only wear this type of shoe because I need ankle support to walk. At 16 years old, I am able to completely dress myself, but my parents still have to tie my shoes. As a teenager who is striving to become totally self-sufficient, I find this extremely frustrating and, at times, embarrassing.”

The letter, posted on Twitter, soon went viral and caught the attention of Tobie Hatfield, the brainchild behind some of Nike’s most popular athletic shoes, including the iconic Air Jordan models. As luck would have it, the legendary designer had been working with Special Olympians to overcome similar challenges and was thrilled to help Walzer.

Though Nike was able to create a custom shoe to meet Walzer's immediate needs, Hatfield knew the design could be improved. He and his team spent the next few years refining the shoe, sending each version to Walzer for approval. They tested various no-lace solutions, including velcro, zippers, and cable dials, and also drew inspiration from existing Nike shoes, such as the Nike Hyperdunk and the Nike Zoom Soldier, created in collaboration with LeBron James — Walzer's favorite basketball player.

Hatfield says, “LeBron’s footwear provided the ankle support Matthew needed, but of course, getting into and out of high-top shoes can present its own challenges, so we focused not just on replacing the lacing system but also creating an easier entry system for the foot."

In 2015, Nike released the first version of the Flyease — a stylish sneaker that could be zipped on and velcroed shut. Though it allowed the wearer to put on and take off with ease, it still required the use of at least one hand to zip, tie, or strap the shoe shut. Hatfield and his team have been tinkering with the design ever since, to create a completely hands-free FlyEase model.

Unveiled on February 1, 2021, the revolutionary shoe features a bistable hinge — one that toggles between two different positions. When not worn, the hinge props up, creating a sort of “clog” shape. Angled at about thirty degrees, it allows the foot to slide in easily. Once the foot is in, the hinge snaps shut, and the shoe tightly grasps onto the foot with a suctioning motion. The "clog" arch flattens out to provide cushioning and heel support.

The footwear can just as easily be removed with an action we are all familiar with — holding on to the heel with the opposite foot's toes. The GO FlyEase's “kickstand heel" makes the action even easier, while simultaneously sliding the hinge to prop the shoes up and ready for the next outing.

The Nike team says that while GO FlyEase sneakers were initially conceived to help those unable to tie their laces, they will resonate with anyone who wants to easily slip into their shoes. “We often listen to the extreme athletes to bring us these benefits. We’ve looked at Lebron as an extreme athlete. If we can design for him, we can solve for the high school basketball player,” says Sarah Reinertsen, the Senior Director of Nike Ease. “What I love about this shoe, in particular, is we listened to the extreme needs of [people with specific limitations]. But with this solution, we feel like it’s a universal proposition.” 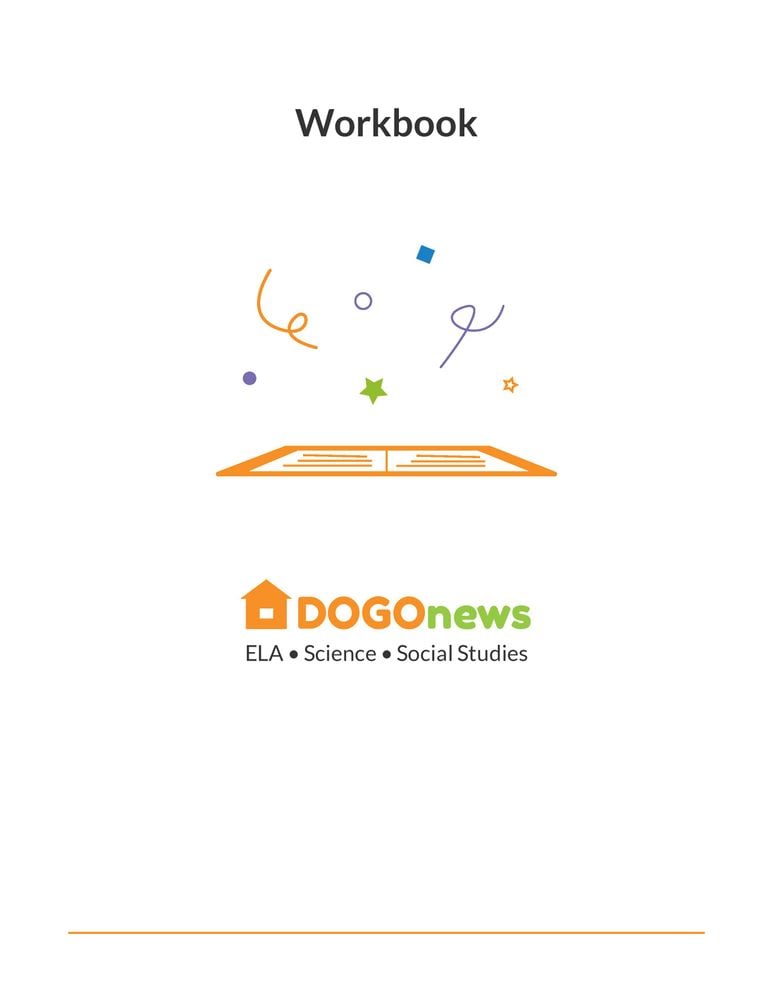