Before astronauts land on Mars, scientists must know everything they can about its inhospitable landscape. While the various exploration vehicles dispatched over the years are providing researchers with invaluable data, the bulky machines are constrained to exploring flat surfaces close to their respective landing sites.

This leaves out the many scientifically-interesting Martian regions accessible only by crossing rough terrain or descending below the ground. To change that, NASA is training a new team of explorers — agile robotic dogs that can independently navigate the Red Planet's treacherous landscape and subsurface caves.

The Autonomous Spot, or Au-Spot, is a modified version of Boston Dynamics' world-famous Spot robot, which has successfully conducted numerous hazardous tasks on Earth, including helping hospitals treat coronavirus patients remotely. The NASA/JPL-Caltech team, who introduced the "Mars dogs" at the annual American Geophysical Union (AGU) meeting on December 14, 2020, said that though the robodogs will operate similarly to the current Mars explorers, they will be able to achieve much more.

For starters, the four-legged machines can trot at speeds of up to 3 miles (5 kilometers) per hour, or about 38 times faster than the Curiosity rover, which has been roaming the Red Planet since 2012. They can also travel long distances over extreme terrains and instantly recover from tumbles. "Toppling does not mean mission failure," the team said. "Using recovery algorithms, the robot can self-right from a multitude of falls."

The "Mars dogs" will use artificial intelligence to avoid obstacles, choose between multiple paths, and identify objects of scientific interest. They will be equipped to process the data obtained from the built-in laser, visual, thermal, and motion sensors to create detailed 3D maps of buried tunnels and deep lava tube caves. A communication module will enable a seamless transfer of all data collected to the mission team on Earth.

The NASA scientists are also working on creating a robotic arm and a tethering mechanism that will allow a pack of "Mars dogs" to work together when attempting to lower themselves into the underground caves and lava tubes. The robots will also be able to communicate and share their observations with each other in real-time, and even store each other's samples and help charge a team member running low on power, if necessary.

The researchers believe the cave explorations may yield evidence of past or existing Martian life. More importantly, knowing their exact locations may prove useful for human explorers seeking shelter from the Red Planet's deadly UV radiation, extreme cold, and intense dust storms, which can last for weeks and are sometimes big enough to be spotted by telescopes on Earth.

Though there is no word on when the robots will be deployed, the Au-Spot team is currently undergoing intense training through a range of obstacle courses. These include maneuvering through tunnels and hallways, running up and down stairs and ramps, as well as navigating the lava tubes in Northern California, which closely simulate Mars' terrain. 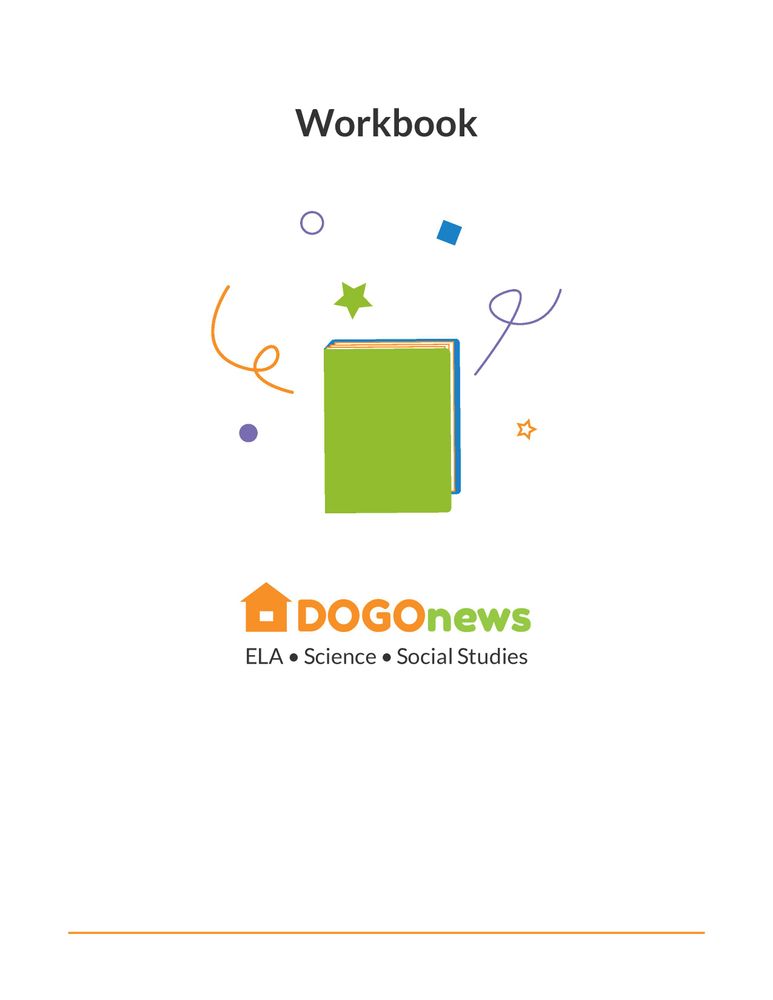