FO32 is among the thousands of "near-Earth objects," or NEOs, that orbit the sun in our cosmic neighborhood. It was first spotted by the Lincoln Near-Earth Asteroid Research (LINEAR) program telescopes in New Mexico on March 23, 2001. The space rock's highly elliptical orbit around the Sun — which takes 810 days, or just over two years — brings it close to Earth every thirty to fifty years. While FO32 will revisit our planet on March 22, 2052, the 2021 flyby will be its closest one in the next 200 years!

NASA researchers have tagged the asteroid as a "potentially hazardous object." The classification refers to all space rocks that can make close approaches to Earth and are large enough — over 450 feet (140 meters) in diameter — to cause significant damage in the event of impact. Fortunately, FO32, which will be 1.3 million miles away — or about five times the distance between the Earth and the Moon — at its closest approach at 11:03 a.m. EST (1603 GMT) on March 21, 2021, poses no such risk during this, or any future, encounters.

Stargazers hoping to catch a glimpse of flyby asteroids usually have to wait patiently for at least 5 to 10 minutes until their backyard telescopes can detect the space rocks which appear like slow-moving “stars.” However, since FO32 is moving at such rapid speeds, observers with an 8 inch or larger telescope will be able to watch the space rock soar by in real-time during its closest approach. While FO32 will be visible worldwide, due to its position in the southern sky, the best views will be reserved for Southern Hemisphere residents. Also, since the asteroid's closest approach will occur during daylight hours in the US, residents hoping to catch a glimpse will have to seek out space rock a little earlier, at about at 4:45 a.m. EST when the skies are still dark, 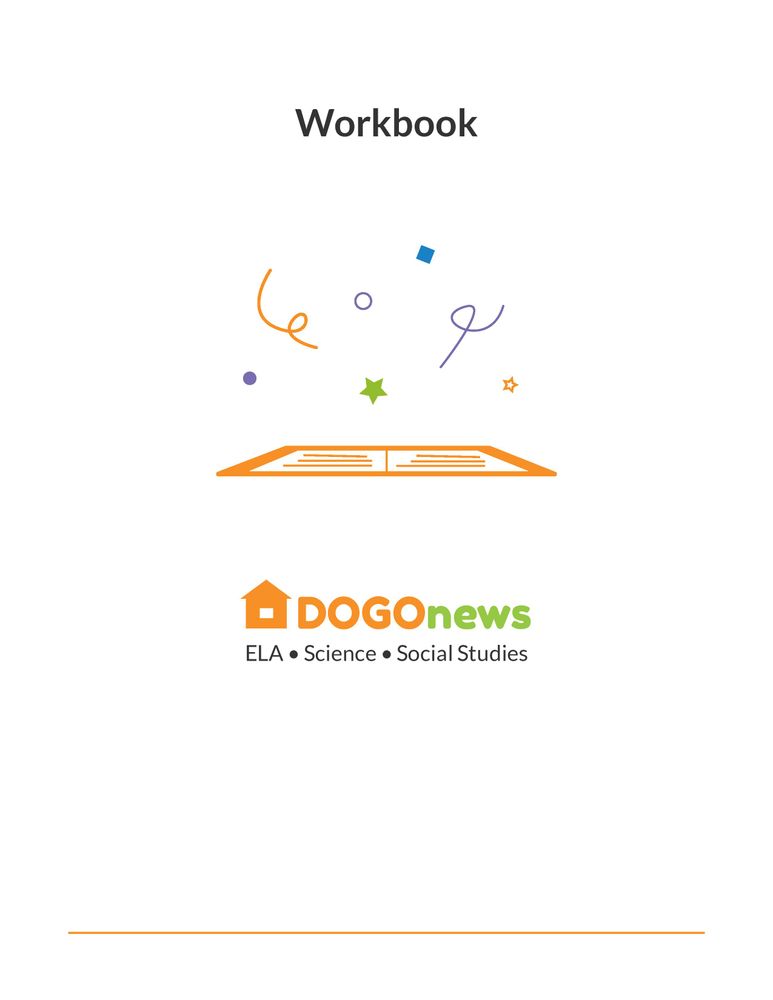