NASA made history on April 19, 2021, by conducting the first controlled flight of an aircraft on another planet. In what is being described as a "Wright brothers moment," the tissue-box-sized Ingenuity gradually ascended to an altitude of 9.8 feet (3 meters) above the surface of Mars and hovered for 30 seconds before gracefully descending to land on its four legs.

Since it was impossible to send real-time instructions, Ingenuity's short flight was autonomous — piloted by onboard guidance, navigation, and control systems running algorithms developed by NASA's Jet Propulsion Lab (JPL) scientists. Though the monumental event occurred at 3:34 a.m. EDT, it took about 4 hours to obtain the data and images — beamed from the Mars Perseverance rover to NASA's Deep Space Network (DSN) — confirming its success. “Like the Wright brothers at Kitty Hawk, we know that our time to make a difference at Jezero Crater on Mars is not yet over,” MiMi Aung, Ingenuity’s lead engineer, said. “This is just the first great flight.”

As an homage to Wilbur and Orville Wright, who conducted the first controlled aircraft flight on Earth in 1903, NASA named the airfield from which Ingenuity lifted off, "Wright Brothers Field." The tiny helicopter also carries a small fabric swatch from one of the wings of the aircraft the brothers flew more than 117 years ago.

Ingenuity traveled to Mars by hitching a ride with the Perseverance rover. The tiny helicopter was nestled sideways under the rover's belly with a cover to protect it from debris during the landing. Its first test came on April 6, 2021, after it was gently dropped onto the Red Planet's surface. The tiny aircraft had to rely on its solar-powered battery to run a vital heater to protect its unshielded electrical components from freezing and cracking in the bitterly cold Martian night — when temperatures can plunge as low as minus 130 degrees Fahrenheit (minus 90 degrees Celsius).

"This is the first time that Ingenuity has been on its own on the surface of Mars," Aung said. "But we now have confirmation that we have the right insulation, the right heaters, and enough energy in its battery to survive the cold night, which is a big win for the team."

The 4-pound (1.8 kilogram), 19-inch-tall Ingenuity is fitted with two sets of rotor blades, which can spin at 3000 rotations a minute — about ten times the speed of helicopters on Earth. Its lightweight and rapid pace are essential for the aircraft to fly in the sparse Mars' atmosphere, which is estimated to be just one percent the density of Earth's. “To make it fly at that low atmospheric density, we had to scrutinize everything, make it as light as possible while being as strong and as powerful as it can possibly be,” Aung said.

Besides making history, the $85 million aircraft will allow NASA to test technologies to facilitate future robotic and human missions to Mars. Ingenuity is expected to carry out at least four more flights within its 31-day test window. If all goes well, each subsequent flight will be a little longer and riskier. “Flight number five could be something as complex as liftoff, fly some distance, pick a new landing site by itself, and land at this site,” promises Joshua Ravich, the helicopter’s mechanical engineering lead at JPL. 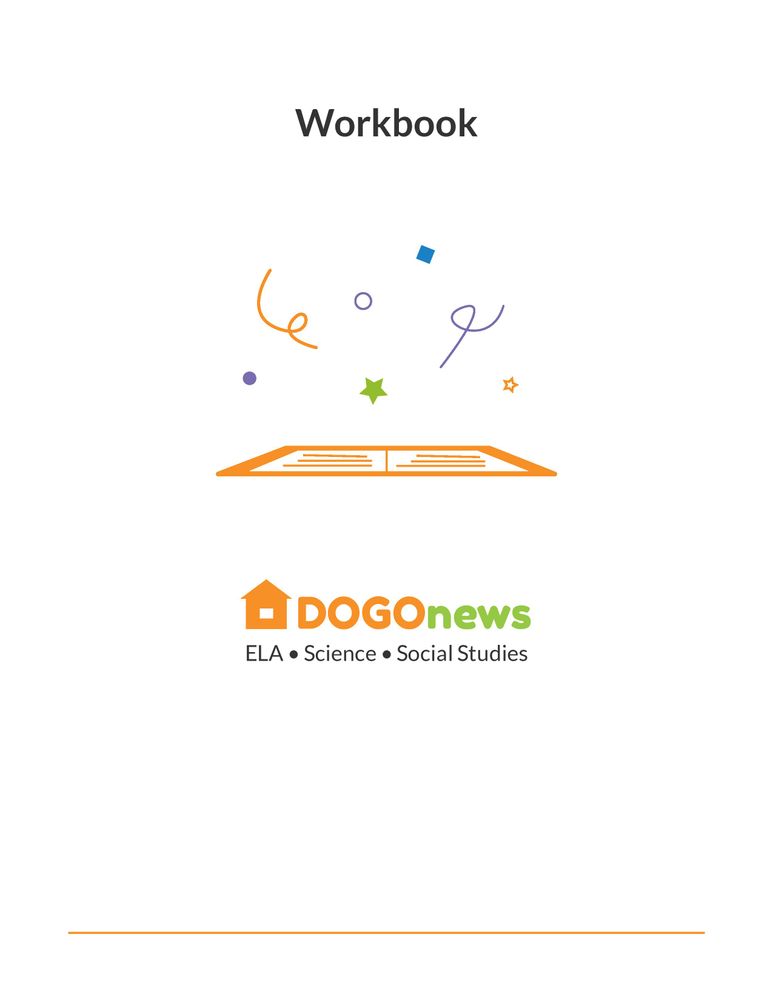