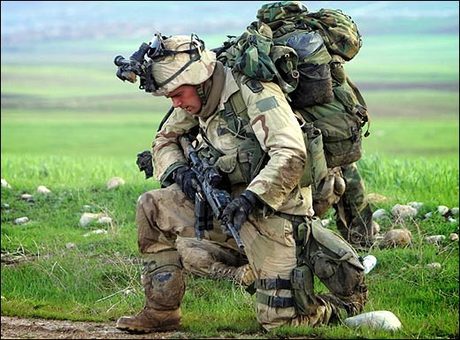 If you are like most Americans, chances are you are spending the three-day weekend, hanging out with friends around a swimming pool, dreaming of the long lazy summer that lies ahead. It is therefore not surprising that most of us tend to forget that Memorial Day is not just a celebration of the beginning of summer, but also, a day to honor the brave men and women who have sacrificed their lives whilst serving in our armed forces.

Suggested by General John Logan, the National Commander of the Grand Army of the Republic as a way to unite the country following the civil war, Memorial Day was first observed on May 30th, 1868. The General celebrated the occasion by placing flowers on the graves of both Union and Confederate soldiers at the Arlington National Cemetery. 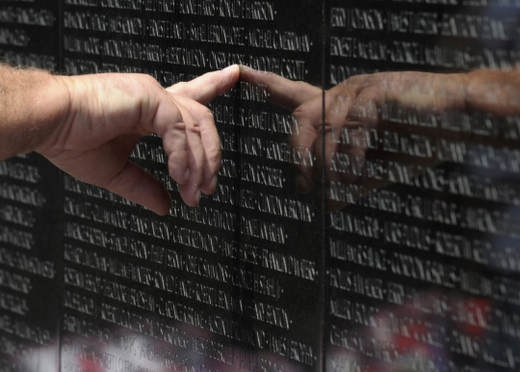 By 1890, all the Northern States began to observe Memorial Day. The States in the South however, refused to join in. They instead opted for other days to honor their fallen heroes. Though they finally succumbed after World War I, when the holiday changed from honoring those who had died in the Civil War to honoring Americans that had perished in any war, some Southern States still have an additional day to honor those soldiers that lost their lives in the Confederate war.

Though observed all over the country, it was not until 1971 that it was declared a national holiday and moved from May 30th to the last Monday of May, so that Americans could enjoy a three-day weekend. While having an extra holiday is a great idea, it has resulted in some of the significance of the day being lost. Kids equate the day to the 'beginning of summer' or the 'first day when swimming pools open', while adults fret about their barbeque parties.

To try revive the significance, a humanitarian organization in Washington D.C.came up with the idea of a 'National Moment of Remembrance', which asks everyone to observe a minute of silence at 3.00 pm (local time) to honor our heroes - The least we all can do in return for what they have done for us. 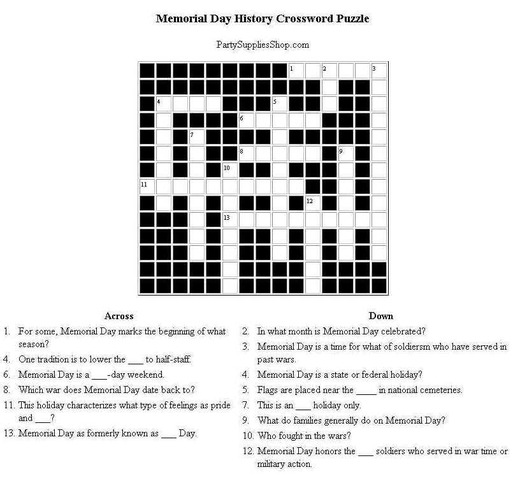 So this memorial day as you chow down on your burgers and slurp on your root beer floats, do take a minute to reflect on all those brave men and women who have sacrificed themselves for our nation and allowed you to have this freedom.

WeekMonthYear
1.
Darius, The World's Longest Bunny, Has Gone Missing!31.8k reads
2.
15 US States Are About To Get Inundated With Billions Of Noisy Cicadas20.5k reads
3.
The Kitefin Shark Is The World's Largest-Known Luminous Vertebrate16.1k reads
4.
The Holy Month Of Ramadan14.6k reads
5.
Andy Duran's Chub Rollz Is Determined To Defy Physical Stereotypes12.7k reads
Sign in or Sign Up
for unlimited access to Assignments