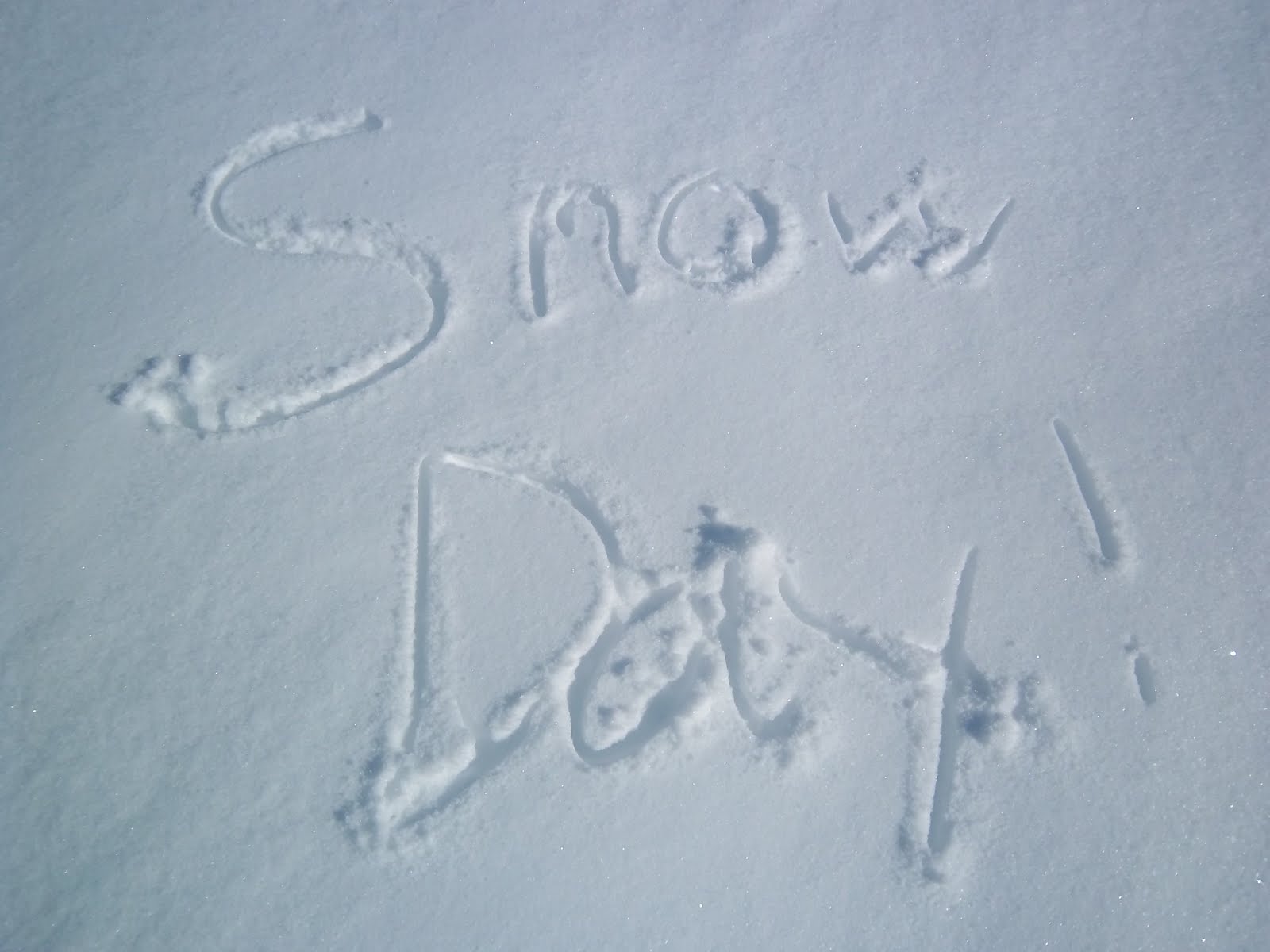 Every year around this time, schools districts in the Eastern and Midwestern regions of the United States brace themselves for the inevitable "snow days" - school closures forced by the freezing Arctic blasts that dip temperatures to as low as 40 below in states like Iowa. While a great favorite amongst students, the unscheduled holidays are a big nuisance for educators. That's because in order to complete the State mandated 180 days of student instruction, they have to compensate for the unscheduled holidays by cancelling teacher enrichment days, long weekends and in extreme cases, even cutting short spring and summer vacations.

However, with advances in technology those worries may soon be a thing of the past. That's because many schools are in the process or have already converted "snow days" into "e-learning days." That means that instead of frolicking in the white stuff, students are expected to attend school virtually, using their laptops or tablets. 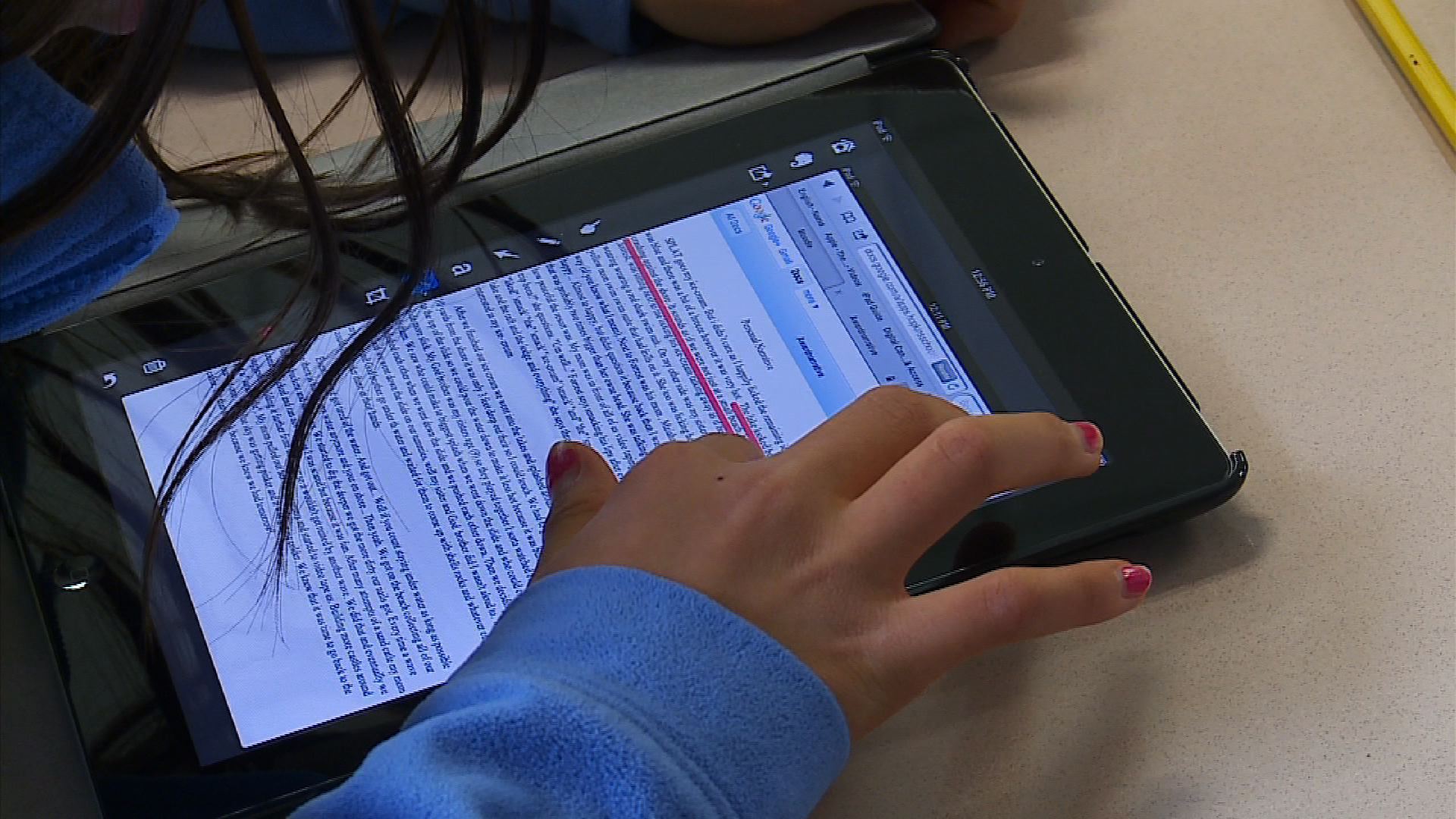 About a third of the affected school districts and many private schools already have programs in place. Amongst the pioneers was Indiana. For the 2013-2014 school year, the Indiana Department of Education included a "virtual option" that allowed its 40 schools to apply to continue learning online on days when the weather prohibited physical attendance. In order to qualify, schools had to meet strict criteria, which included laying out the lesson plans and ensuring that all students had access to an electronic learning device as well as an Internet connection. Twenty-nine schools participated and the program was so successful that the State decided to incorporate it again for the 2014-2015 school year.

Educators in many Minnesota schools had their first "virtual snow day" test run on December 22nd, 2014. For K-3 students it meant taking home bingo-type cards with fun physical and mental activities. Students in 4th grade and above, were allowed to take home school-owned iPads to complete assignments based on their grade level. Those in high school could even communicate with their teachers, real-time. According to the school officials the overall response was positive.

Pennsylvania's school district, which struggled to complete the designated 180 days due to foul weather in the 2013-2014 school year has also introduced the option of an e-learning program for the 2014-2015 academic year. Open to all 500 Pennsylvania school districts, it allows for up to five days a year of "non-traditional educational delivery methods." Schools wishing to participate were required to submit a plan that could be online, offline, or a combination of the two. 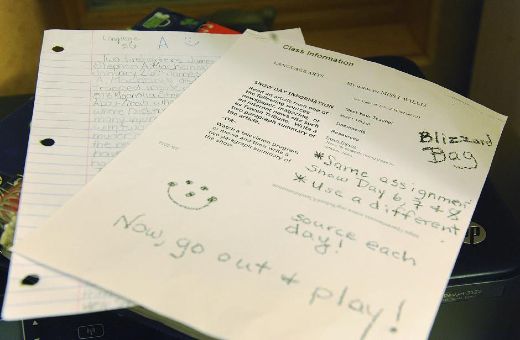 However, not everyone is convinced about this new method of learning. The biggest criticism is that online learning does not replicate a school day simply because there is no educator present to guide or teach the children. Then there is also the question of what the children will learn since online curriculum needs to be pre-planned and approved, which is hard given that snow days occur sporadically. Proponents argue that having no contact with teachers is not a big challenge because most districts restrict the number of e-learning days to between 5-10 days during any school year. As for the lesson plans? Those just need some careful planning.

Another worry is that not everybody has an e-learning device or access to the Internet. Some schools in Ohio have overcome that hurdle by creating "blizzard bags" - take home assignments that students are required to complete once the five days that are allotted for calamities by law, have been used up. Approved by the Ohio State of Education it allows districts to make up for up to three additional days of school, if necessary. 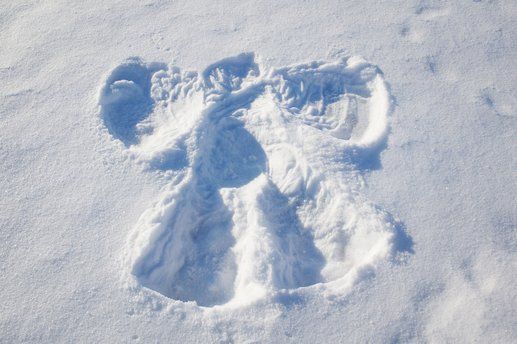 As to how the students feel about this new trend? Surprisingly, most do not seem to mind. While they would rather be out playing in the snow or parked in front of a television, they are well aware that the "free holidays" come at a high cost - the sacrifice of scheduled vacations!

Make a case for or against snow days.