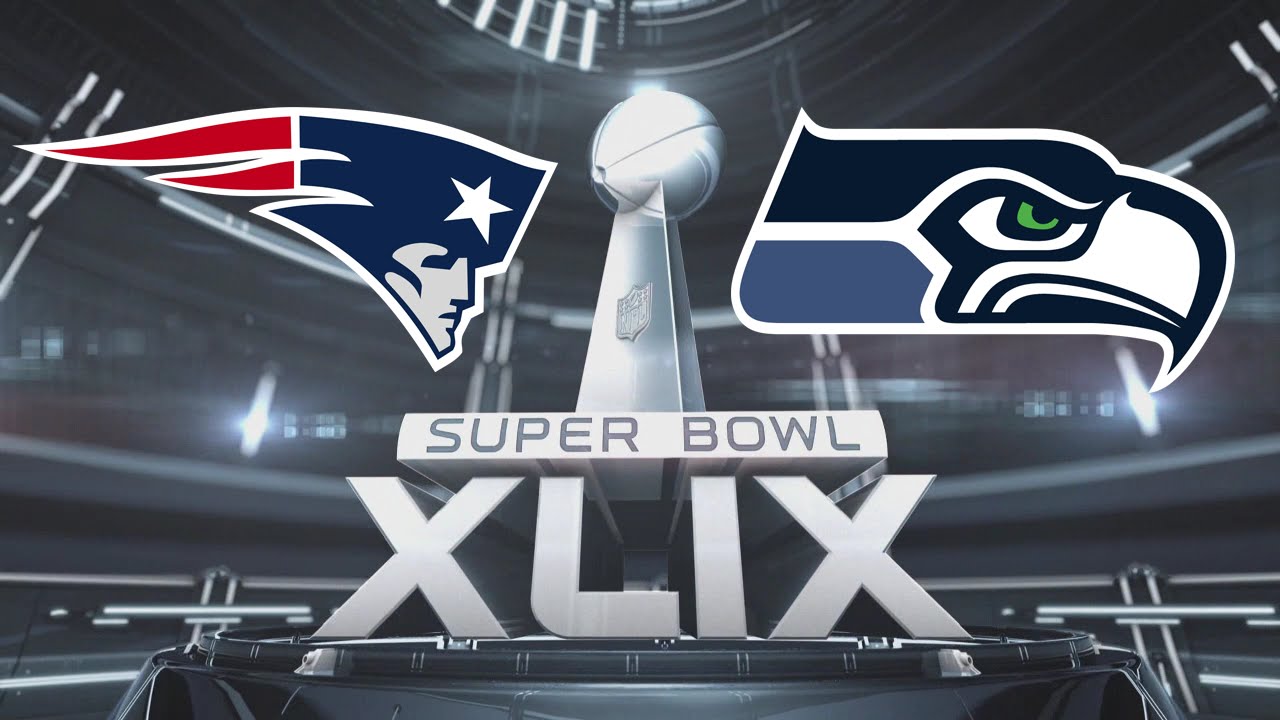 With less than a week left before Superbowl XLIX, the argument among sports fans and experts should largely be about which of the two teams - the New England Patriots or the Seattle Seahawks - is going to take home the coveted title. However this year, the light banter has been overshadowed by a more serious discussion - did the Patriots cheat at the January 18th AFC Championship Game against the Indianapolis Colts by using deflated balls?

According to NFL rules, each team is allowed to bring twelve footballs which are required to be inflated between 12.5 and 13.5 pounds per square inch (PSI) and weigh between 14 and 15 ounces. The balls are inspected by the referees and then put into bags which are placed on the sidelines. Whenever a new ball is required, the team that has possession, brings out a new one from its bag and hands it to the officials. 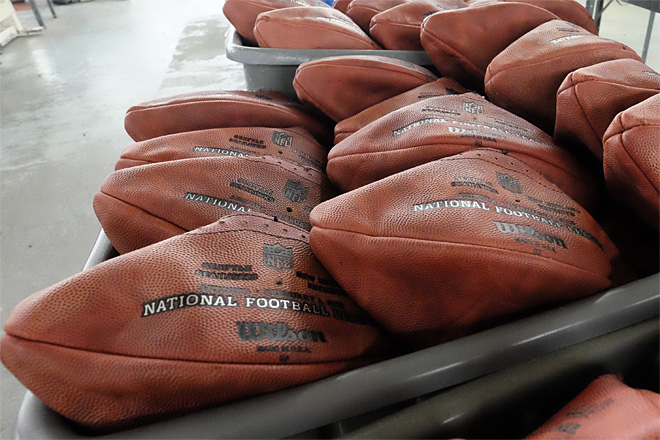 During the AFC championship game everything appeared to be in order when the footballs were first checked about two hours prior to the game. But during the game, the Colts' defensive players began to sense that the balls being thrown by Patriots quarterback Tom Brady, felt a little lighter than normal. According to reports that were released later, during the second quarter, linebacker D’Qwell Jackson gave a ball that he intercepted to his equipment manager to weigh. Upon realizing that it wasn't inflated per NFL rules, the team lodged a complaint against the Patriots.

The referees measured the pressure of footballs again at half-time and found that eleven of the twelve footballs brought by the Patriots were inflated 2 pounds of pressure per square inch below what's mandated by the NFL. Though the balls were replaced at half-time, the "Deflate-Gate" scandal continues to make headlines. 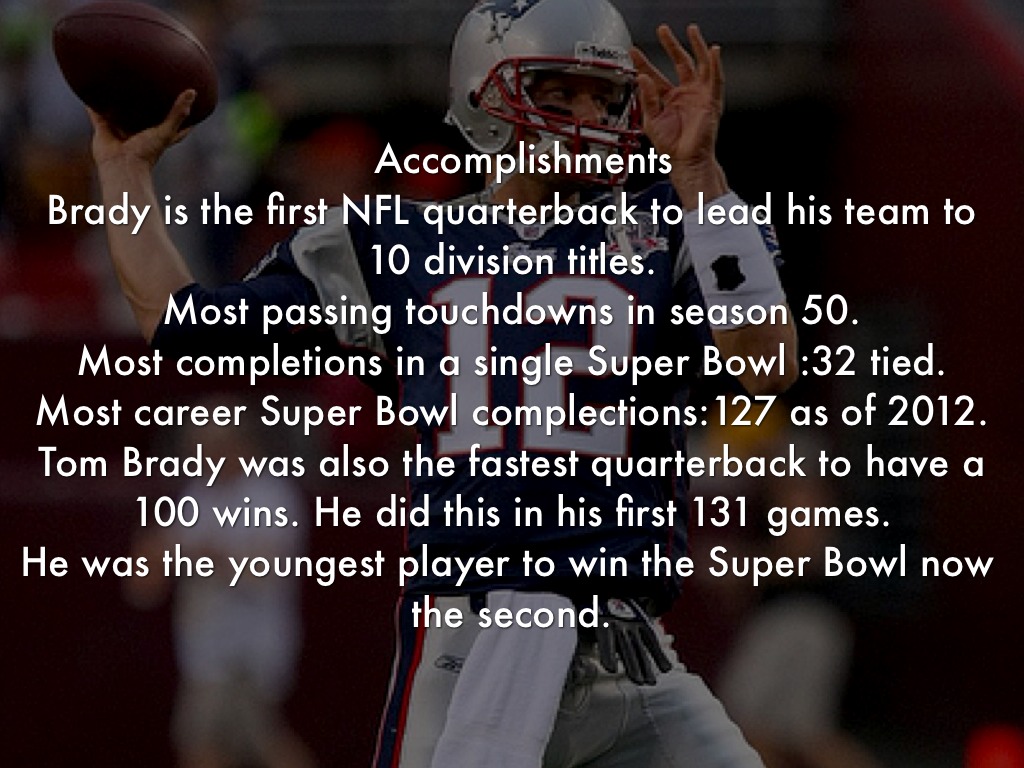 The Colts say this is not the first time the Patriots have done this. In the game the teams played on November 16th, two footballs taken during interceptions were also found to be below the required pressure and weight. Though the Colts lodged a complaint, it was never pursued by NFL officials.

So why does the pressure of the ball matter so much? Turns out that softer footballs are easier to throw and catch particularly, during rainy conditions like those that prevailed during the AFC Championship Game. Besides, Tom Brady has previously professed his preference for slightly deflated balls. 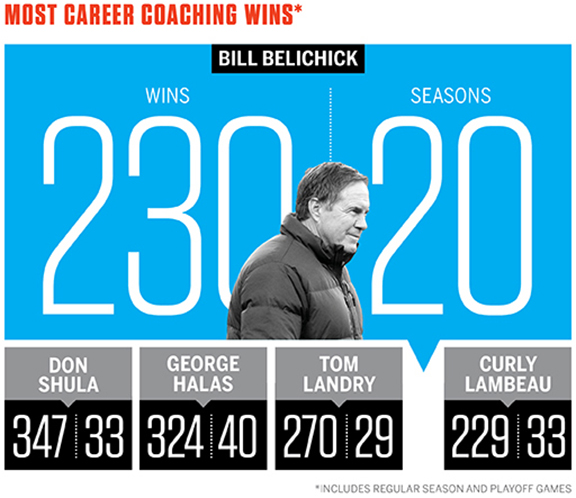 The NFL is still investigating what caused the Patriots footballs to mysteriously deflate and are debating over what, if any, penalties should be imposed. Meanwhile, the team's coach Bill Belichick and quarterback Tom Brady, have denied that they had anything to do with the manipulation of the footballs. On January 25th, Belichick even suggested that the weather may have caused the deflation. The only problem with that theory is that it did not seem to affect the Indianapolis footballs, which were all found to be within NFL regulations.

This is not the first time the Patriots have run into trouble for bending NFL rules. In 2007, they were denied first-round draft pick and fined $250,000, for taping the New York Jets defensive signals during a game. Belichick who was personally fined $500,000 for authorizing it, said that he had no idea it was illegal to record something that was being seen by the 80,000 fans in the stadium! 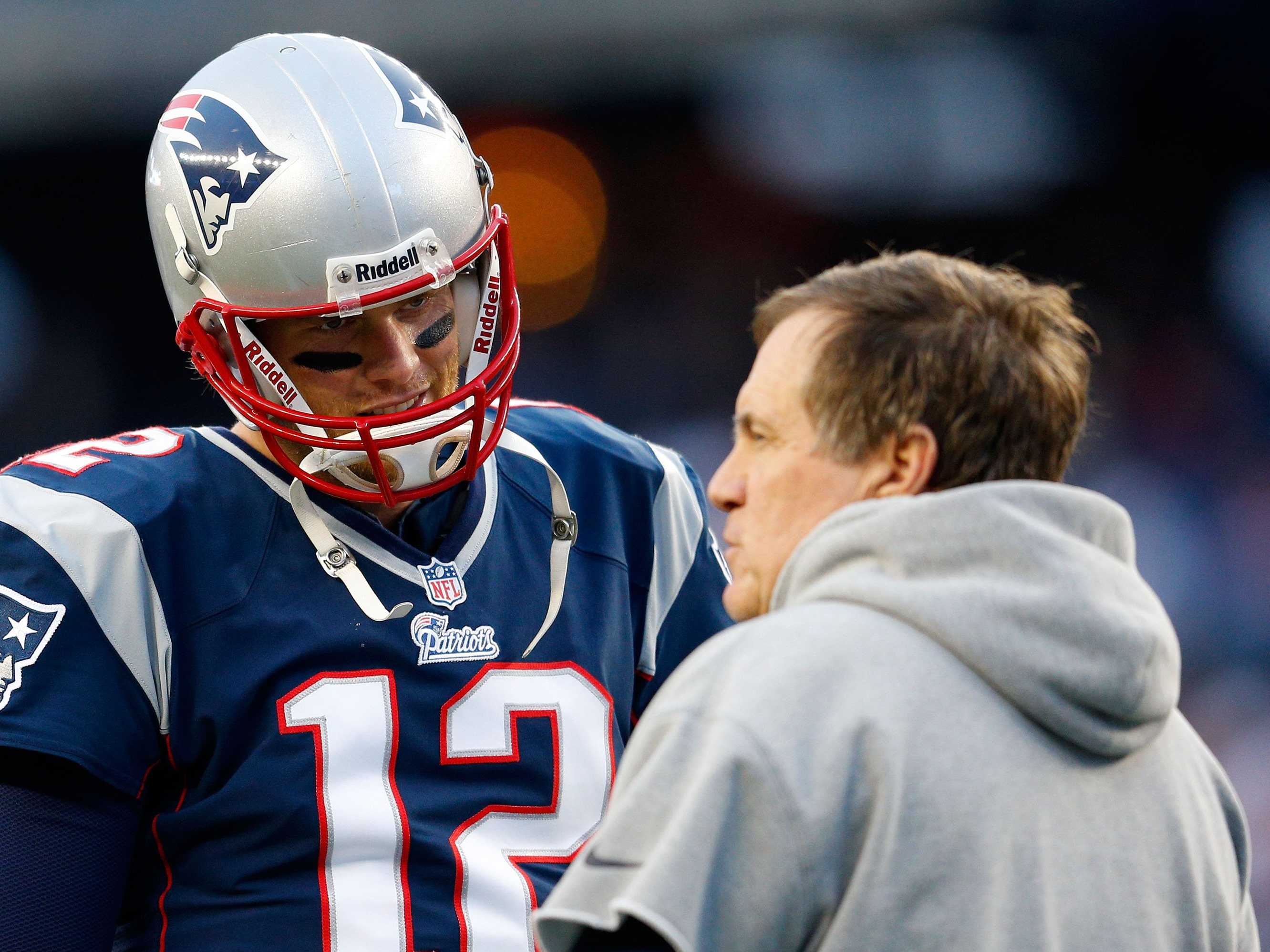 Most experts agree the Patriots would have won the AFC Championship Game regardless. However, unless there is a rational explanation, the "Deflate-Gate" scandal is bound to cast a shadow of doubt on all the previous achievements of one of the greatest coach-player combinations that has helped New England get to six Super Bowls and win three titles!

What is the one rule that the NFL can change so this kind of controversy...