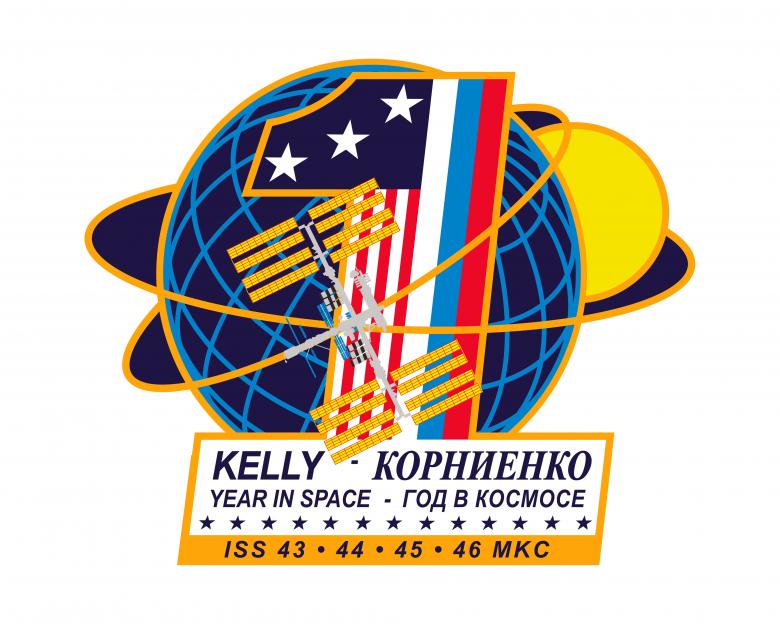 On March 28th, US astronaut Scott Kelly and Russian cosmonaut Mikhail Kornienko will launch aboard the Soyuz TMA-16M spacecraft on a historic mission - a year long visit to the International Space Station. The trip, the first of many that will be undertaken before a manned mission to Mars, is a test to gather information about the psychological and physical effects of extended space travel on the human body.

Kelly will serve as the station's commander for the last six months, while Kornienko will be its engineer throughout the extended stay. They will also participate in a variety of experiments to shed light on how human eyes, bones, and other organs react to extended space visits, which have so far have been limited to a maximum of six months. Simultaneously, Scott's identical twin brother, Mark Kelly, who also happens to be a NASA astronaut, will be participating in similar experiments back on earth so that scientists can compare physical changes between the two, who share the same DNA. 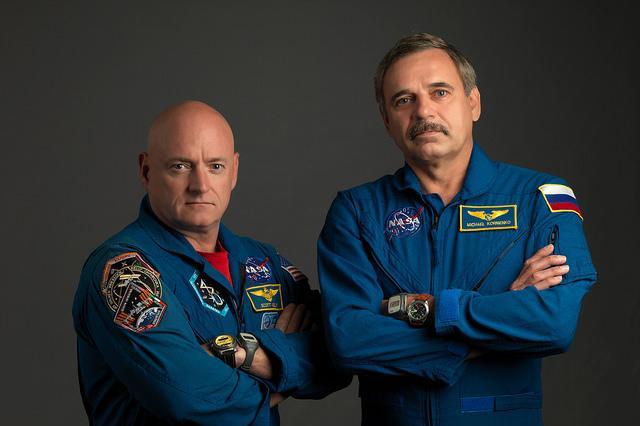 The biggest risk the space dwellers face is the prolonged exposure to microgravity. Experts fear it could result in increased bone and muscle loss, reduced heart and artery function, and impaired sensory motor performance.

Then there are the psychological effects of living and working in such close proximity for an entire year. While the two will be joined by other astronauts who will be there for their regular six-month stints, they will also be spending a lot of time together. Luckily, Kelly and Kornienko are already great friends and do not expect the mission to change that. Also, thanks to advances in technology, they will be in close contact with not just family and friends, but also millions of fans around the world through social media sites. 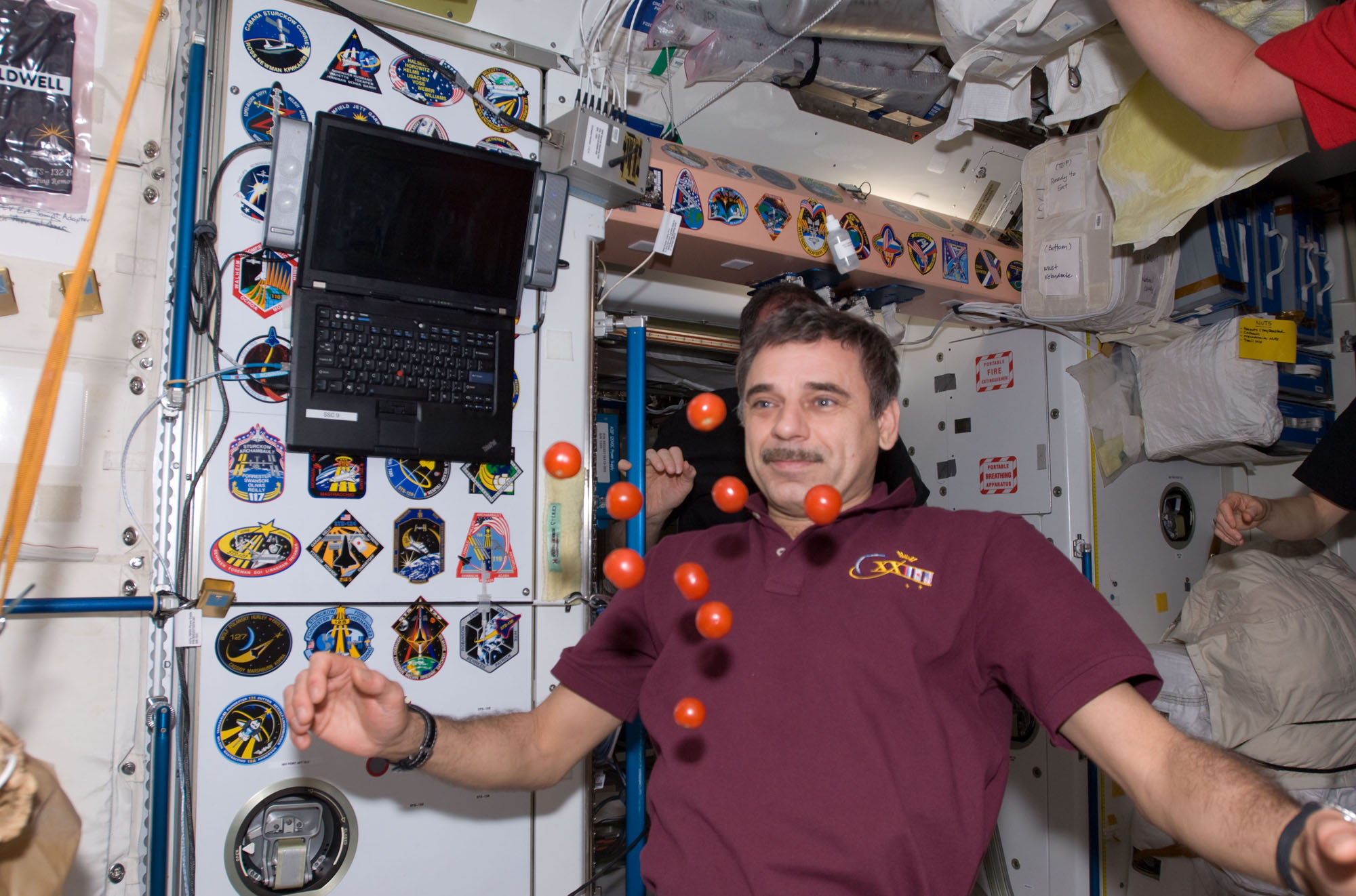 Besides, Kornienko and Kelly, who have been training for this mission for two years are experienced space travelers. 54-year-old former Soviet paratrooper, Kornienko, has already clocked a total of 176 days in space, while 50-year-old Kelly, who was a Navy fighter pilot before joining NASA, has spent a total of 180 days over three different missions.

The voyage is significant for many reasons. For Kelly and NASA, it will set a new space endurance record for the longest amount of time an American has continuously spent in orbit. While Kornienko will not be able to claim the same, since Russian cosmonauts have previously logged 365 days or more aboard the Mir space station, he will have the bragging rights of helping the progress of manned trips to Mars. But more important than personal glories, this voyage that transcends national and political borders, serves as an example of how countries can work together for the benefit of science and possibly other things, if they put their minds to it!

How will the results of this mission help the people that head to Mars?