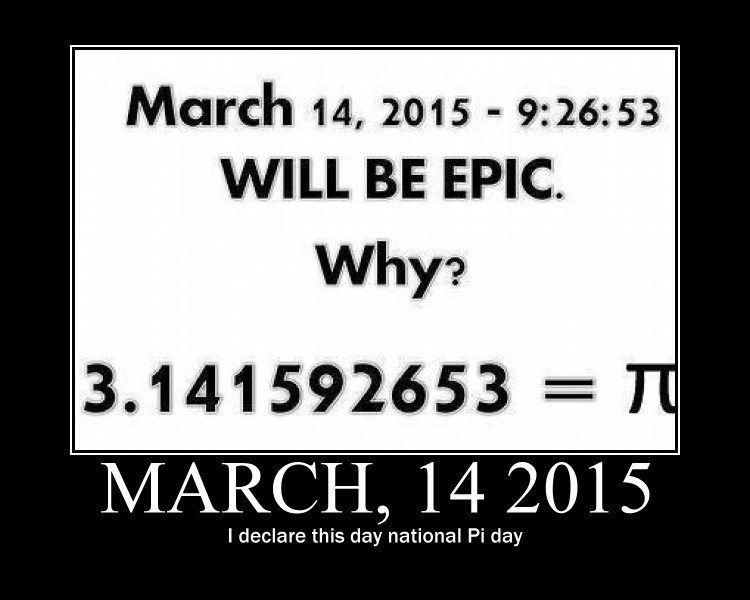 Pi Day that is celebrated on March 14th (3.14) annually, is always a significant occasion even for people that are not particularly fond of math. That's because while celebrations may begin with a discussion of the symbol, they invariably end with consuming different variations of Pi's yummy namesake - pie! However, this year promises to be even more special. That's because, for the first time and last time this century, the day will fall on 3/14/15, which happen to be the first five digits of Pi!

The tradition of celebrating Pi Day was started by physicist Larry Shaw at San Francisco's Exploratorium Museum 27 years ago, as a way to honor the importance of mathematics in our daily lives. In 2009, the U.S. House of Representatives passed a resolution that designated March 14th, National Pi day. They asked Americans to observe the "holiday" with appropriate math-related activities. Today, the day which also happens to be Albert Einstein's birthday, is celebrated not just in the U.S.A., but also internationally.

This year, the Exploratorium museum which began the tradition has a number of fun activities planned for visitors. They include a procession to the Pi Shrine - a brass plate engraved with the first 108 digits of the number. It was installed on San Francisco's Embarcadero Waterfront in 2013 to commemorate the 25th anniversary of Pi Day celebrations. After visitors have paid homage to this monument, they will get to indulge in a slice of pie and even the chance to toss some pizza pi(es)! 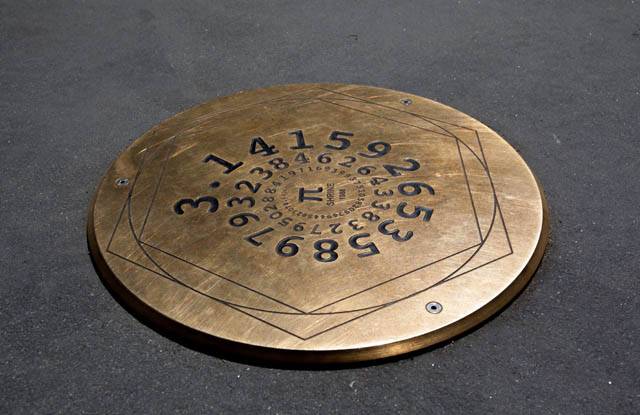 In Chicago, the Illinois Science Council is hosting a "Pi K" - a 3.14 miles run. In order to encourage as many people as possible to participate, the council has organized the runs in four different locations. Each ends with a party where free pie will be served. Also, in honor of Albert Einstein's birthday, the organizers are offering a $5 registration discount for anyone named Albert or Alberta. The city's Adler Planetarium has also planned a big celebration that includes a pie-eating contest and a parachuting pie challenge. For those that just want to indulge, there will be pie and pizza vendors handing out free samples all day (yum)!

Boston-based Massachusetts Institute of Technology (MIT) has always used this special day to inform prospective students their admission decision. However, for this once in a lifetime event, they have created a video that depicts thousands of drones delivering the letters to the graduating class of 2019. Of course, the students will not be receiving their decisions via robots. Instead, they will be revealed on the University's website on Saturday March 14th at 9.26 am. In case you missed the significance, that will be at 3.1415926, a number that also happens to be the first eight digits of Pi.

Since the epic Pi Day falls on a Saturday most schools are celebrating the occasion a day or two earlier. While 3.1215 or 3.1315 may not be entirely accurate, it is close enough. Also, pies are delicious no matter what day they are consumed!

So what makes Pi so important? Probably the fact that it still poses a challenge to mathematicians that have used supercomputers to calculate it to the trillionth decimal place and still not found a predictable pattern or an end to the number. 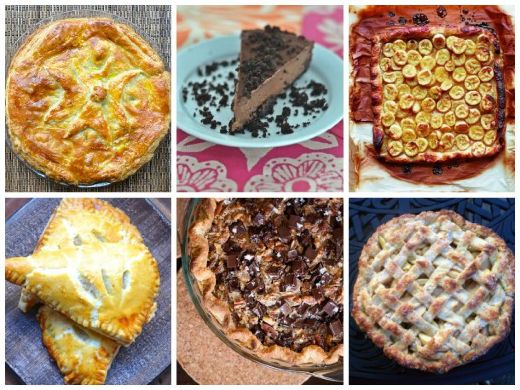 Also, though the celebrations began just 27 years ago, Pi is almost 4,000 years old. It was first used by ancient Babylonians to calculate the area of a circle. They came up with the number by multiplying three times the square of its radius, giving Pi a value of 3. They later got even more accurate with an estimate of 3.124. In 1650 B.C., Egyptian mathematicians overestimated the value slightly, arriving at a number of 3.165. Given that neither had even basic calculators at their disposal, the fact that they got this close is super impressive.

The first person to calculate Pi mathematically was one of ancient world's most brilliant mathematicians, Archimedes of Syracuse. But he was smart enough to realize that his number was also an approximation and concluded that Pi could vary between 3 1/7 and 3 10/71. The fascination with calculating this elusive number accurately has continued since. But so far, no one managed to crack the code!

Finally, if you are wondering why eating Pie is so commonplace on this day it's not just to do with the close resemblance between the names. Write 3.14 on a piece of paper and hold it up to a mirror. As you will see, Pie was destined to be consumed on Pi day!