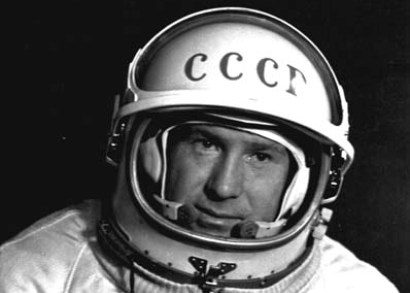 Fifty years ago, on March 18th, 1965, Soviet Cosmonaut Alexei Leonov took the first spacewalk. It lasted just twelve minutes and almost ended in a disaster. That's because the vacuum of space caused his pressurized suit to inflate and become rigid, making it impossible for Leonov to re-enter the Voskhod 2 space capsule airlock. The quick thinking astronaut let out some of the precious air from his suit and despite severe decompression sickness, manage to stumble back in and live to tell his harrowing tale.

Spacewalks have a come a long way since. Today, astronauts leave the safety of the International Space Station for hours, to conduct normal maintenance tasks. However, there was nothing routine about the three spacewalks carried out by ISS Commander Barry "Butch" Wilmore and Flight Engineer Terry Virts on February, 21st, 25th and March 1st. They involved tasks that were more complicated that any performed by astronauts previously. These brave men were trying to get the ISS ready to welcome the new generation of commercial spacecrafts or "space taxis". 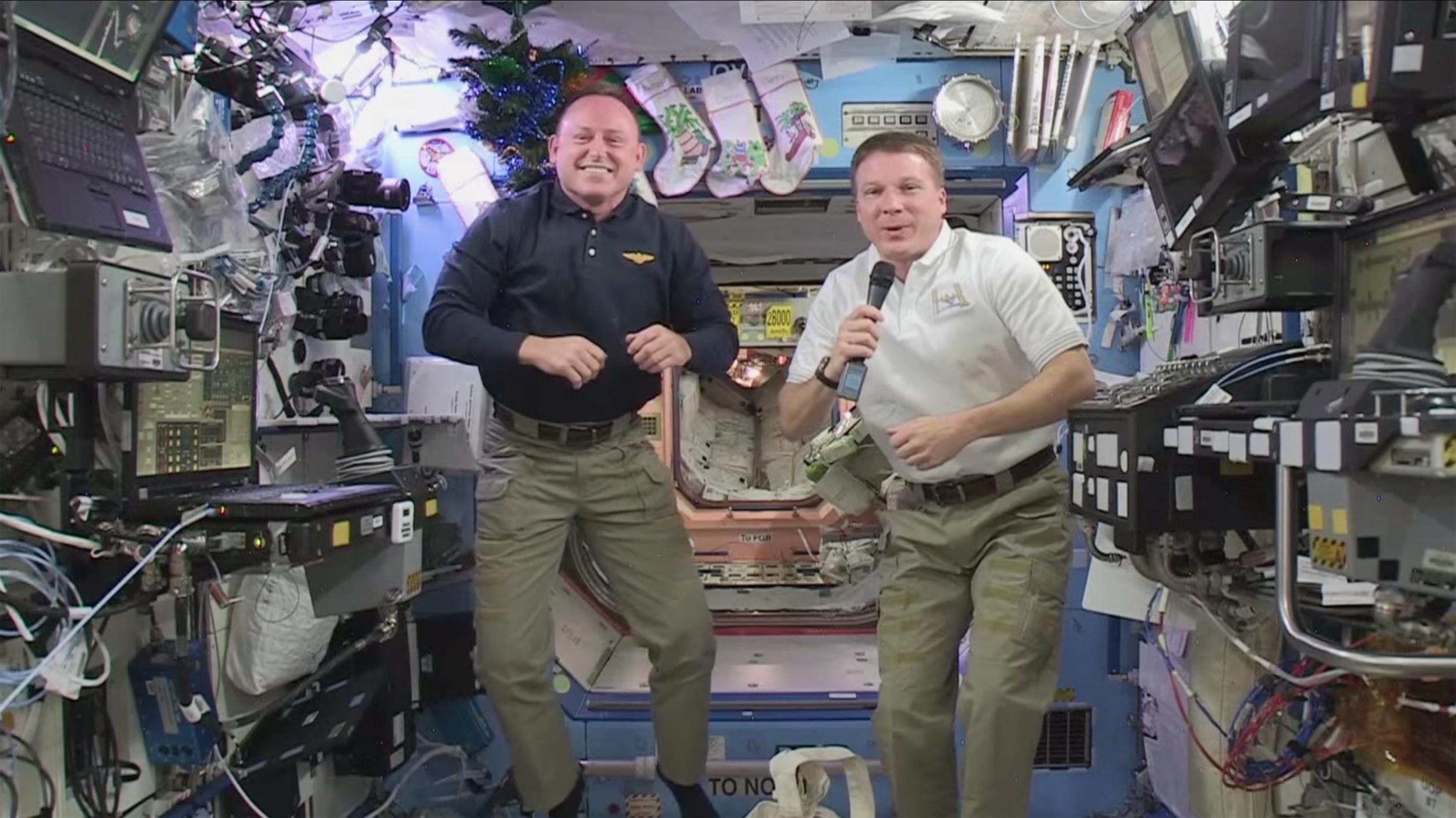 The astronauts spent a total of 19 hours routing 400 feet of cable and assembling several antennas that will supply power and data transmission to an upgraded docking system. They also disconnected the old cables used for the now discontinued NASA shuttle program. In addition, Wilmore and Virts also performed maintenance on the robotic arm that is used to complete tasks that are impossible for astronauts.

Though the spacewalks were a success, they were not uneventful. On February 25th, during his second career spacewalk Terry Virts encountered a water leak in his helmet. Called "sublimator water carryover," it is the result of water condensation when the spacesuit is re-pressurized. Depending on the amount this could prove to be fatal for the astronaut. Fortunately in Virt's case the crew on ISS and ground mission control were able to determine that it was safe for him to continue with his tasks. But NASA engineers do plan to address this issue in their future spacesuit designs. 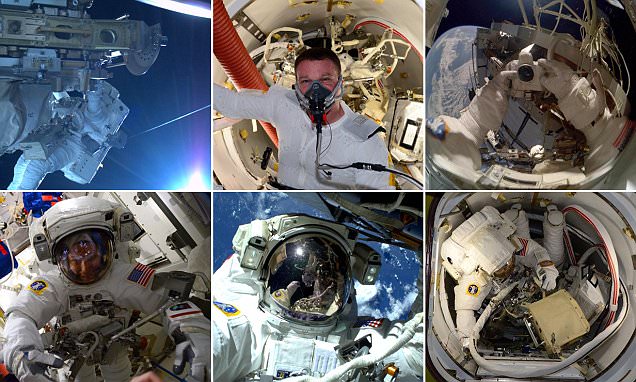 While the astronauts were able to accomplish a lot, there is more to be done. NASA officials expect to conduct at least four additional spacewalks later this year to complete what will be the most extensive ISS upgrade since the US shuttle program ended. The renovations are necessary because the current configuration is designed to support space shuttles that are no longer in existence.

The new configuration will allow for separate docking stations for commercial crew and cargo vehicles. Shuttles carrying cargo will attach to the ISS using the process of berthing. That means they will be captured by the station's robotic arm and positioned below a berthing port before being bolted to the ISS.

This technique does not work for shuttles carrying crew. That's because un-berthing the vehicles takes an inordinate amount of time, making it difficult for ISS residents to leave in case of an emergency. The capsules carrying humans will, therefore, be allowed to dock directly into a port and instantly attach to the station. 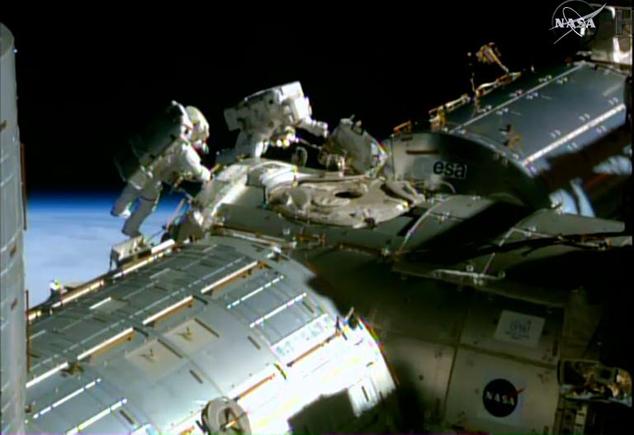 NASA estimates that a total of 900 hours will be spent in spacewalks, robotic activity, and crew activity inside the station, to prepare for arrivals and departures of commercial crew flights. But it will sure be worth it given that they will result in two docking ports for capsules carrying human passengers as well as two for un-piloted cargo ships. The slightly larger shuttles will also allow for an additional researcher on the ISS while the frequency will enable NASA to increase the amount of crew time devoted to research.

Also, since the United States retired the space shuttle program, American astronauts have been dependent on Russian spacecrafts to travel to and from the International Space Station (ISS). In addition to the astronomical expense (each flight costs tens of millions of dollars), the dependency also puts U.S. astronauts completely at Russia's mercy. If all goes according to plan, space taxis being developed by commercial enterprises like SpaceX, Boeing and Virgin Galactic, will alleviate these issues and perhaps even open the possibility of space tourism by the end of 2016.