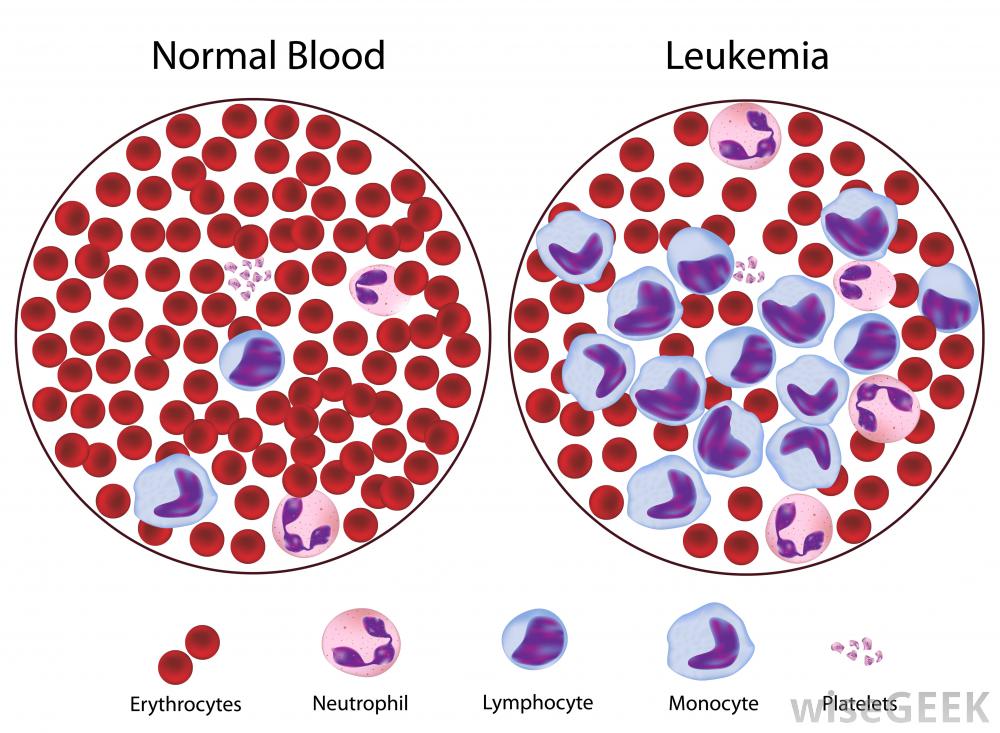 A team of scientists from California's Stanford University recently announced that they may have accidently stumbled on a way to reprogram certain cancerous cells to turn against their own! The breakthrough came about when the group led by Ravi Majeti was researching Acute lymphocytic leukemia (ALL) cancer cells.

This aggressive cancer of the blood affects immature cells that would otherwise become white blood cells, or "lymphocytes." While healthy B cells make antibodies, those affected by ALL are stuck in the undeveloped phase. As a result, they don't grow to perform the crucial task of protecting the body, leaving patients with a dangerously weak immune system. In addition, the overproduction and continuous multiplying of these cells that are called lymphoblasts inhibit the production of normal cells, such as red and white blood cells and platelets in the bone marrow.

Most commonly found in children between the ages of two and five, and the elderly, ALL can be fatal if not detected in time. Thus, cancer researchers are working hard to find new ways to help eradicate the illness. 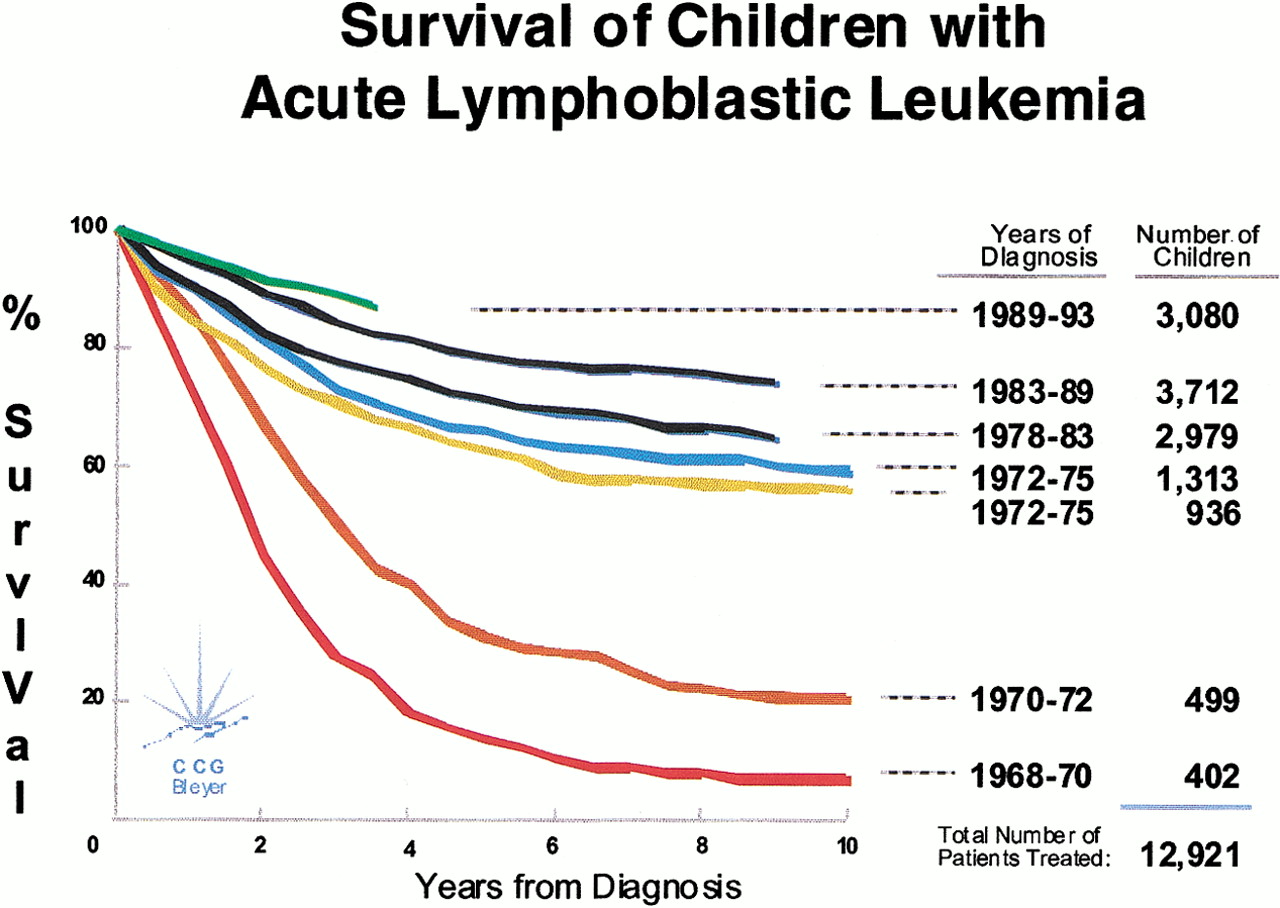 However, in order to find a cure, scientists must be able to study the diseased cells in a laboratory environment. This was proving a challenge for the Stanford group, which had samples of cancerous precursor B cells, but could not keep them alive long enough to complete their testing. Lead researcher Ravi Majeti stated to the press, " We were throwing everything at them to help them survive."

In one of the various attempts, the scientists exposed the cells to a transcription factor - a protein that tells the immature cell's genes what it needs to become. That's when they noticed that the diseased cells started to resemble macrophages - the white blood cells they would have been had they not been cancerous. The discovery was exciting given that the typical role of the macrophages cells is to ingest foreign particles and damaged cells.

To test if these former rogue cells had transformed into good "cops" the scientists exposed them to cancer cells and pathogens. The results were extremely encouraging, especially for fighting leukemia cells. According to Majeti, "Because the macrophage cells came from the cancer cells, they carry with them the chemical signals that identify the cancer cells, making an immune attack against the cancer more likely."

The team published the results of this accidental, but exciting discovery in the Proceedings of the National Academy of Sciences on March 16th. They now plan to work with a pharmaceutical company to develop a drug that can prompt the transformation of cells inside the body. Hopefully, they will be successful!

Can you think of a reason why ALL is so common in young children between...