On Wednesday, January 15, 2020, a solemn group of seven US House prosecutors, known as impeachment managers, delivered the 1,416-word bound "Articles of Impeachment Against Donald John Trump" to the Senate Chamber. The ceremonial procession marked the beginning of a rare Senate impeachment trial — only witnessed twice before in American history — to decide whether or not President Trump pressured Ukraine to conduct investigations for his personal political benefit. Here is how the impeachment trial will proceed.

Presentation of the impeachment articles and oath

The trial officially began at noon on Thursday, January 16, 2020, when the impeachment managers, led by Intelligence Committee Chairman Adam B. Schiff (D-Calif.) and House Judiciary Committee Chairman Jerrold Nadler (D-N.Y.), read aloud the text of the articles of impeachment to a full house of 100 Senate members. Once the formal presentation of the charges had been completed, Chief Justice John Roberts, who will preside over the trial proceedings, was sworn in by Senate President Pro Tempore Charles E. Grassley (R-Iowa). Justice Roberts, in turn, asked the senators in the chamber to take the same oath of impartiality.

It read: “I solemnly swear that in all things appertaining to the trial of the impeachment of Donald John Trump, president of the United States, now pending, I will do impartial justice according to the Constitution and laws: So help me God.”

The day's events ended once all the senators had signed their name in an oath book.

The proceedings will start in earnest at 1:00 pm on Tuesday, January 21, 2020, when Senate Majority Leader Mitch McConnell (R-KY) presents a resolution on the rules of the trial. This will stipulate details like whether to allow witnesses to testify, what evidence can be admitted, how long the trial should be, and the amount of time given to both sides to present their case. A simple majority (51 percent) will have to approve the resolution before the trial can continue. Should that fail to happen, Mr. McConnell will have to make the changes necessary to reach a consensus.

Once the votes are in, the trial will move to the next phase — opening arguments from the House impeachment managers and President Trump's defense team, led by White House Counsel Pat Cipollone and his personal lawyer Jay Sekulow. After both sides have used up the allocated time to present their case, the floor will be opened to the senators for a limited amount of time to ask questions to either the House prosecutors or the president's defense team. The Senate rules prevent lawmakers from speaking their questions. Instead, they will have to write them on a piece of paper and hand it to Justice Roberts, who will read them out loud before giving it to the side it is meant for.

Following the opening statements and questions, the senators will vote on whether to dismiss the trial or to continue by allowing the introduction of new evidence and witnesses. Should the Senate decide to extend the hearing, both parties will be allowed to include people to testify on their behalf. However, lawmakers have yet to agree on how this will be done. In the case of President Clinton, the witnesses were first asked to present their case to the lawyers behind closed doors in the presence of a representative from both the Democratic and Republican parties. The senators then voted on which, if any, of the witnesses could testify live. Alternatively, the entire Senate could also opt to watch videotaped or written testimonies of all the witnesses.

Regardless of whether the Senate votes to end the trial without calling witnesses or extend it, both the prosecuting House impeachment managers and President Trump's defense team will get a chance to make a final argument. Each senator will then have up to 15 minutes to give their opinion regarding the allegations. This could extend the trial by several days, especially if every lawmaker speaks for the entirety of his or her allocated time.

After the lawmakers are done debating, they will vote on each article of impeachment. The first article charges President Trump with abuse of power for pressuring Ukraine to assist him in his re-election campaign by damaging Democratic rivals. The second article charges the US leader with obstruction of Congress for blocking testimony and refusing to provide documents in response to House subpoenas in the impeachment inquiry.

Alternatively, a senator could propose a resolution to censure the president. This measure would not require President Trump to leave office. It is a compromise reached to express the opposing lawmakers' strong displeasure, without resorting to the Constitution's highest level of punishment — impeachment.

Though there have been two impeachment senate trials prior to this, the US Senate has never removed a president from office. President Andrew Johnson narrowly missed being removed from office in 1868 after the Senate votes fell one short of the two-thirds needed to convict, while those against President Clinton fell far short of the required majority. Meanwhile, President Richard Nixon, who faced a similar inquiry in 1974, resigned from office before he could be impeached. 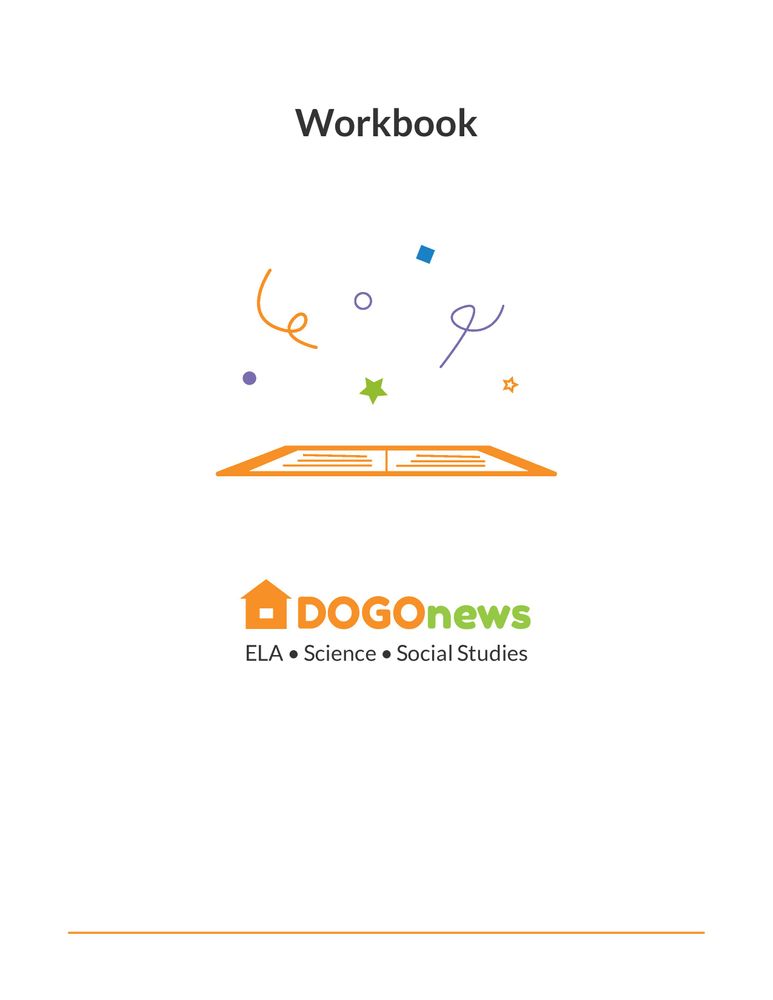 WeekMonthYear
1.
NASA's Perseverance Rover Successfully Lands On The Red Planet25.0k reads
2.
The World's Smallest-Known Reptile Is About The Size Of A Sunflower Seed!23.7k reads
3.
Cereal-Loving Rescue Cat Gets A Custom Delivery Of Fruity Pebbles23.6k reads
4.
Children's Ferrari Replica Sets A New Price Record At Paris Auction20.5k reads
5.
How Texans Stepped Up To Help One Another During The Brutal Freeze20.3k reads
Sign in or Sign Up
for unlimited access to Assignments
Name:
Date: