Researchers worldwide are celebrating the discovery of the fossil of an adult oviraptorosaur brooding over a nest of eggs containing unhatched babies. The unprecedented discovery confirms scientists' suspicions that the two-legged bird-like dinosaurs were doting parents, which not only incubated their eggs, but also guarded them —at times putting their own lives at risk.

"Dinosaurs preserved on their nests are rare, and so are fossil embryos. This is the first time a non-avian dinosaur has been found, sitting on a nest of eggs that preserve embryos, in a single spectacular specimen," says study co-leader Shundong Bi, a paleontologist at the Indiana University of Pennsylvania.

The 70 million-year-old fossil is that of the Oviraptoridae subgroup, which thus far has only been found in Asia. It was discovered in South China’s Nanxiong Formation, home to the world's largest collection of fossilized dinosaur eggs. Although the oviraptorosaur is missing its skull and a portion of its vertebrae, its forearms, hind legs, and tail are perfectly preserved.

Even more exciting, at least seven of the two dozen oval-shaped eggs in its nest contain fossilized bones or partial skeletons of the baby dinosaurs in curled positions. The adult's proximity to the eggs, and the presence of an almost fully-grown embryo in the nest, suggests that — similar to ts modern-day bird cousin — the dinosaur was incubating them before its untimely demise. The new evidence lays to rest the prior belief that oviraptorids guarded their nests from a distance like crocodiles.

“This kind of discovery—in essence, fossilized behavior—is the rarest of the rare in dinosaurs,” explains team member Dr. Mathew Lamanna, a paleontologist at Carnegie Museum of Natural History. “Though a few adult oviraptorids have been found on nests of their eggs before, no embryos have ever been found inside those eggs. In the new specimen, the babies were almost ready to hatch, which tells us beyond a doubt that this oviraptorid had tended its nest for quite a long time. This dinosaur was a caring parent that ultimately gave its life while nurturing its young.”

The researchers, who published their findings in the journal Science Direct on December 16, 2020, also found pebbles inside the dinosaur's stomach. They believe these were gastroliths, or “stomach stones,” deliberately swallowed to help the ancient animals grind and digest their food. Though gastroliths have been previously found in other dinosaurs, this is the first evidence of them in an oviraptorid and may provide the researchers new insights into their diet.

"It's extraordinary to think how much biological information is captured in just this single fossil. We're going to be learning from this specimen for many years to come," said study co-leader Xing Xu, a professor at the Chinese Academy of Sciences.

The ostrich-like bi-pedal oviraptorosaur was a member of the theropod family. The primarily carnivorous dinosaur roamed Earth during the Cretaceous Period — the third and final period of the Mesozoic Era, extending from 145 to 66 million years ago. Oviraptorosaur — Latin for "egg thief lizards" — refers to the dinosaur's initial discovery with what researchers believed were eggs stolen from a Protoceratops, an early horned dinosaur. While scientists later realized the eggs were the oviraptorosaur's own, the misleading name was never changed. 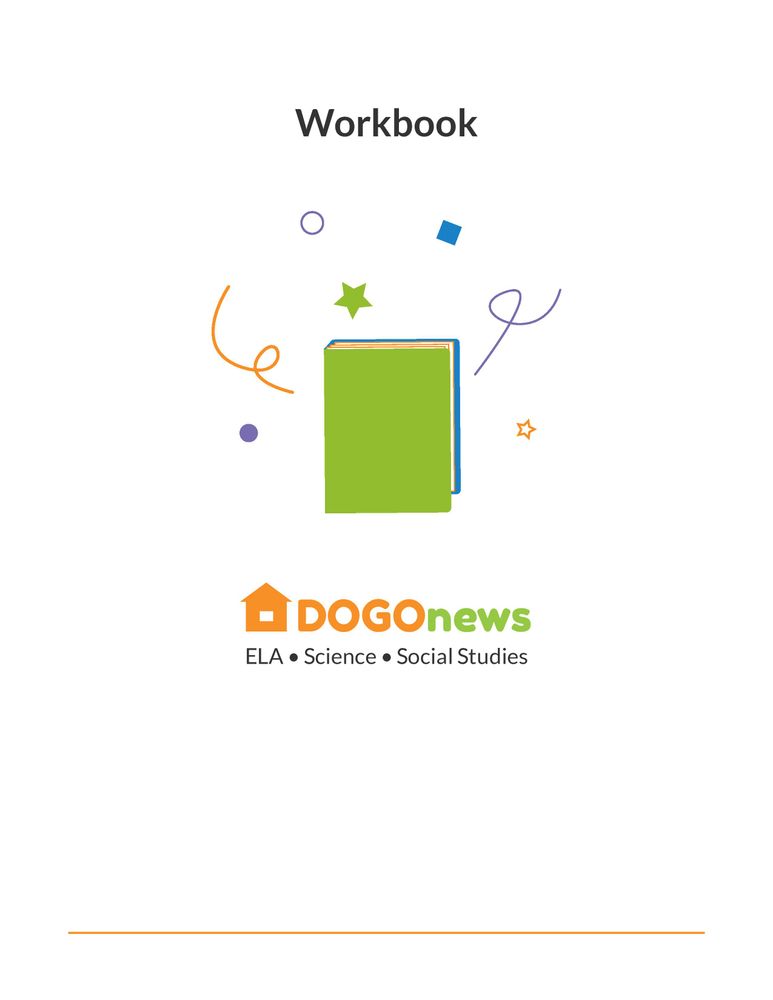